It’s Circuit ring time again at WSOP.com and, if the first three events are any indication, there are going to be plenty of opportunities for tournament players in Michigan and Pennsylvania who love it when poker rooms are forced to add money to prize pools. 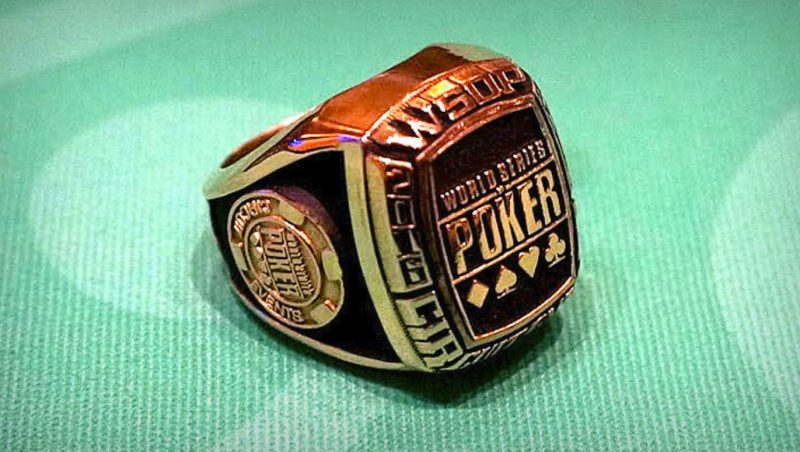 Win a WSOP ring like this — and entry into the Tournament of Champions — at WSOP.com this month. (Image: WSOP)

Meanwhile, in the connected market of New Jersey, Nevada, and Delaware, prize-pool guarantees and player numbers are behaving more like the schedulers imagined. The events are seeing hundreds of players who are battling for bigger guarantees, and which are being surpassed.

The winners of the online Circuit events not only get a ring, but also entry in the inaugural $1 million Tournament of Champions freeroll in Las Vegas on July 18. This freeroll is open to all WSOP bracelet and WSOP Circuit winners. Flights and hotel reservations aren’t included in the bonus.

Overlays in Pennsylvania and Michigan

Players in Michigan are seeing nearly identical numbers in the same Circuit events.

While players in Pennsylvania and Michigan are playing the same schedule, players in New Jersey, Nevada, and Delaware are offered a Series with chunkier buy-ins and larger guarantees.

And the players have showed up.

There are 15 Circuit events remaining in all three WSOP.com US markets. They run daily until June 28.

The schedules can be found here.

WSOP.com has been running its Circuit Series each month this year, and missing or just making guarantees is the norm, not the exception, in Michigan and Pennsylvania.

Last month’s Circuit Series in both Pennsylvania and Michigan saw nearly half its tourneys miss the promised prize pools.

That will soon change for online poker players in Michigan because the state’s gaming control board recently joined an agreement that allows states to share online poker player pools. WSOP.com is the only online site that takes advantage of the Multi-state Internet Gaming Agreement (MSIGA) so far.

When WSOP.com links its Michigan players to its multistate room later this year, players there will see larger buy-in events and bigger guarantees in all its tourneys, not just Circuit Events. Bigger fields and guarantees also mean more players get a chance to cash.

For example, on Sunday, the $215 “Monsterstack” event took place across all three markets. Right off the bat, players in the combined Nevada, New Jersey, Delaware market were playing for more money — a $125K guarantee — than were players in Michigan and Pennsylvania, who were offered a $50K guarantee, which missed in both states..

In the multistate market, 140 places were paid, and the winner got $27,011. Michigan and Pennsylvania players, meanwhile, saw much smaller results with 36 players in each market making the money, and the winners taking home $10,190 each.

A fourth-place finish in the New Jersey, Nevada, Delaware market was worth $10,764.