WSOP.com is giving players in the US more chances to win circuit rings, and gain entry into what promises to be one of the toughest events of the year, the inaugural World Series of Poker Tournament of Champions. 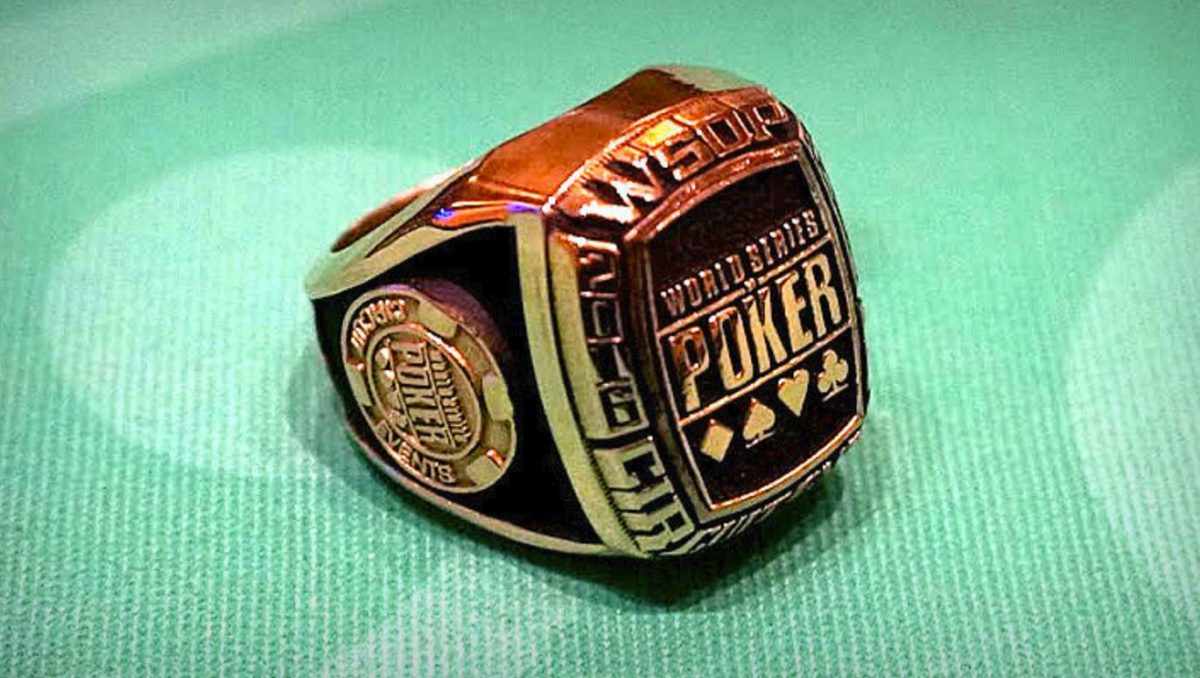 You can win a WSOP Circuit ring like this at WSOP.com this month and earn the chance to play for a WSOP bracelet at the Tournament of Champions in Las Vegas. (Image: WSOP)

Players in Nevada, New Jersey, Pennsylvania, and Michigan have nine more chances to win a WSOP Circuit ring and to pad their bankrolls before the WSOP starts in Las Vegas on May 31. A Circuit tournament will take place daily in these markets until May 24. Satellites for the events start as low as $2 and also run daily.

The WSOPC ring not only looks good while check-raising the locals in your home casino, it’s also worth an entry into the three-day Tournament of Champions —  a $1 million freeroll that starts July 18 — two days after the Main Event concludes. As its name implies, the Tournament of Champions will be made up of winners from both live and online Circuit events, as well as the 88 bracelet events.

Value to be found

There’s been a recent run of tournaments on WSOP.com in Pennsylvania and Michigan that have missed their prize pool guarantees, sometimes significantly. In Pennsylvania, the $320 Circuit event missed its guarantee by $15,800 on Saturday. In Michigan, the same $320 event missed its $50K promise by $14,300, and on Sunday night, the $525 event there missed the $50K guarantee by $5,000.

It’s the continuation of a trend that’s been providing good value to players at the expense of the sites. In Pennsylvania, the 46-event Online Championships that took place from May 1-15 only had 21 tournaments meet prize pool guarantees. Of those 21 events, one of those exceeded its promised prize pool by just $3.

It’s been a similar story in Michigan, where 14 tourneys in that state’s 46-event Online Championship missed their prize pool guarantees.

Players on WSOP.com’s New Jersey/Nevada client aren’t seeing as many overlays. Those two states, and Delaware, share player pools, and Michigan will soon join them thanks to the Multi-State Internet Gambling Agreement (MSIGA). It hasn’t been announced when WSOP.com Michigan will begin sharing its player pool with Nevada, New Jersey, and Delaware, but a clue may have been found in a schedule release: last week, WSOP.com released its bracelet schedule for Michigan players, meaning they won’t be playing for bracelets against players in New Jersey and Nevada until next year.

WSOP.com is the only online poker room to take advantage of MSIGA. This allows the site to offer — and meet — bigger guarantees, as is evident in the schedules of the WSOP.com Circuit events in the different markets.