For the first time in 19 years, three women will be playing at the final table of an open World Poker Tour event. When play resumes at the $3,500 WPT Venetian in Las Vegas on Wednesday, half of the six-player final table will consist of women. 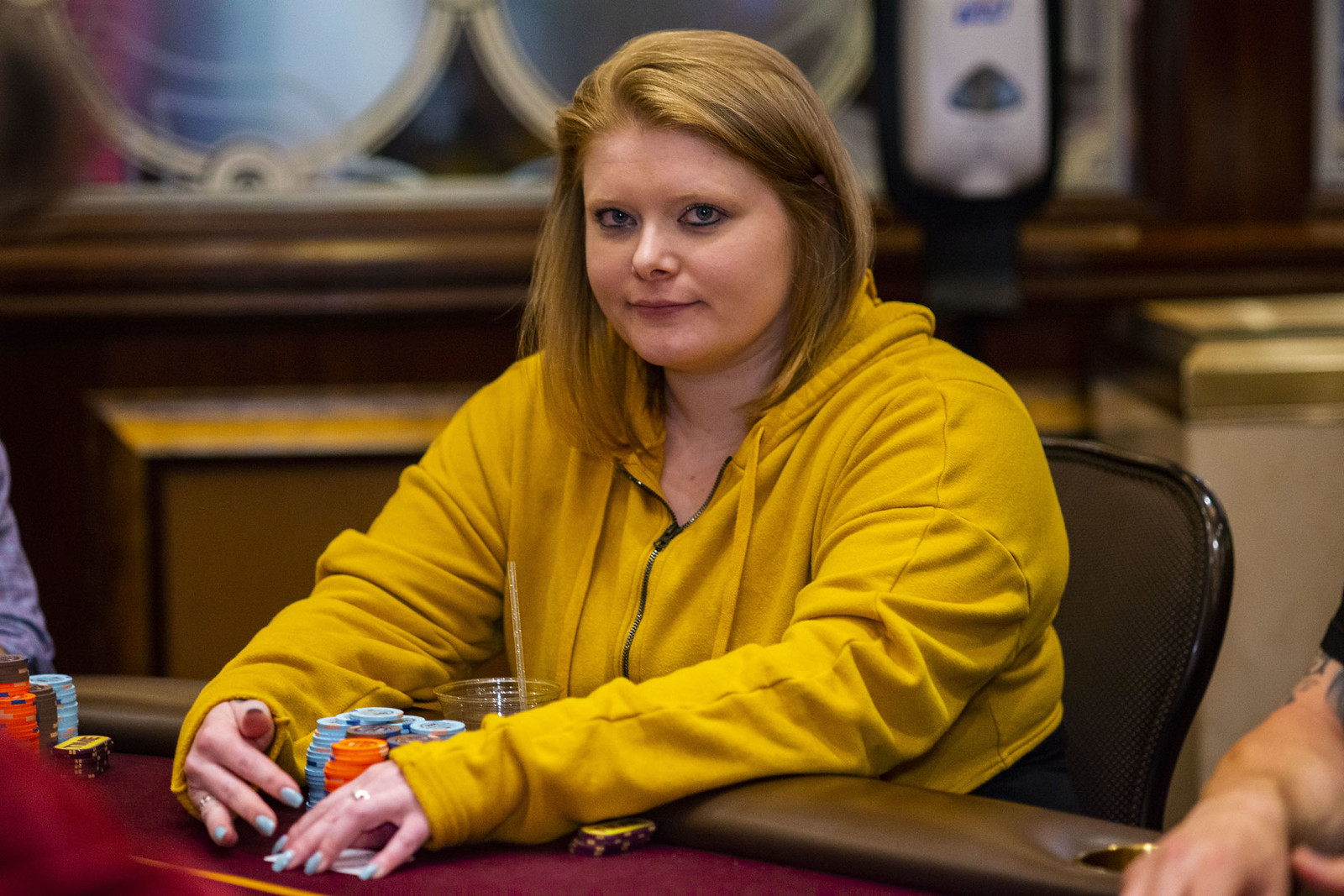 Kyna England, Kitty Kuo, and Daniela Rodriguez all still have a shot at the $910,370 first-place prize after surviving Tuesday’s grueling 13-hour session. The women outlasted the likes of Scotty Nguyen, Michael Mizrachi, and Tony Dunst — three legendary pros who fell a few spots shy of the final table.

Big stacks should control the action

The 1,199-player WPT Venetian tournament will play down to a winner on Wednesday. Play resumes at 1 pm local time with blinds of 75,000/125,000 with a 125,000 big-blind ante to start the session. Two players at the final table, Mike Liang and Chad Eveslage, will begin Day 4 with well over 100 big blinds each — nearly four times more than their next closest competitor.

The women all sit at the bottom of the chip counts, with about 20 big blinds each.

Each remaining player is guaranteed at least $192,855, and one person will finish the day as the newest member of the WPT Champions Club. The day began with nine former champs still chasing glory and finished with zero.

Luck be a lady

It’s no secret to anyone who has played poker that, in just about any card room around the world, women are underrepresented at the poker tables. But that doesn’t mean the women who do play aren’t as skilled as the men. The past week has been further proof of that statement.

Maria Ho, Kristen Bicknell, and Nadya Magnus all ran deep in last week’s $10 million guaranteed Wynn Millions event. This week, Magnus posted another deep finish in the WPT Venetian — 27th place for $27,210 (she finished in 59th place at Wynn for $46,406). Kathy Liebert busted just one spot before her at Venetian for a $27,210 payout.

Thank you for my two poker coach’s @DarrenElias @RunGo0seRun , we made it on day4 final table final6 @WPT @VenetianPoker , tmr it’s our day pic.twitter.com/R0EqHWt77y

England, a poker player from the Chicago area, couldn’t believe she was playing for life-changing money against legendary pros such as Scotty Nguyen and Michael Mizrachi.

I’m playing 5 handed with Scotty Nguyen and Michael Mizrachi for 900k. What is even happening?? @pokerpowher @WPT #pokergoals #LFG pic.twitter.com/Nf5YmlnMNp

England, whose nickname is “Kyna Cool,” really is Kyna cool; as an instructor for Poker Powher, she teaches women to play No-Limit Hold’em as a way to help them succeed in the worlds of business and finance.

She both played and ran well on Tuesday, busting Nguyen in a massive pot by winning a race (queens beating A-K), and sending Tony Wasaya home in 10th place ($91,035) when her pocket 7’s cracked pocket kings as the board ran out A-9-8-7-10. Later, she won a race for her tournament life with A-7 against the pocket deuces of Chad Eveslage.

All three ladies still standing are hoping to become just the third woman in history to win a World Poker Tour event.