The World Poker Tour is hitting the road again, adding four more summer and fall events to its Season XIX North American calendar of events. The new tour stops join three summer events that were announced in early May, and include two separate WPT visits to Florida, a stop in Maryland, and the return of a classic Las Vegas WPT event. 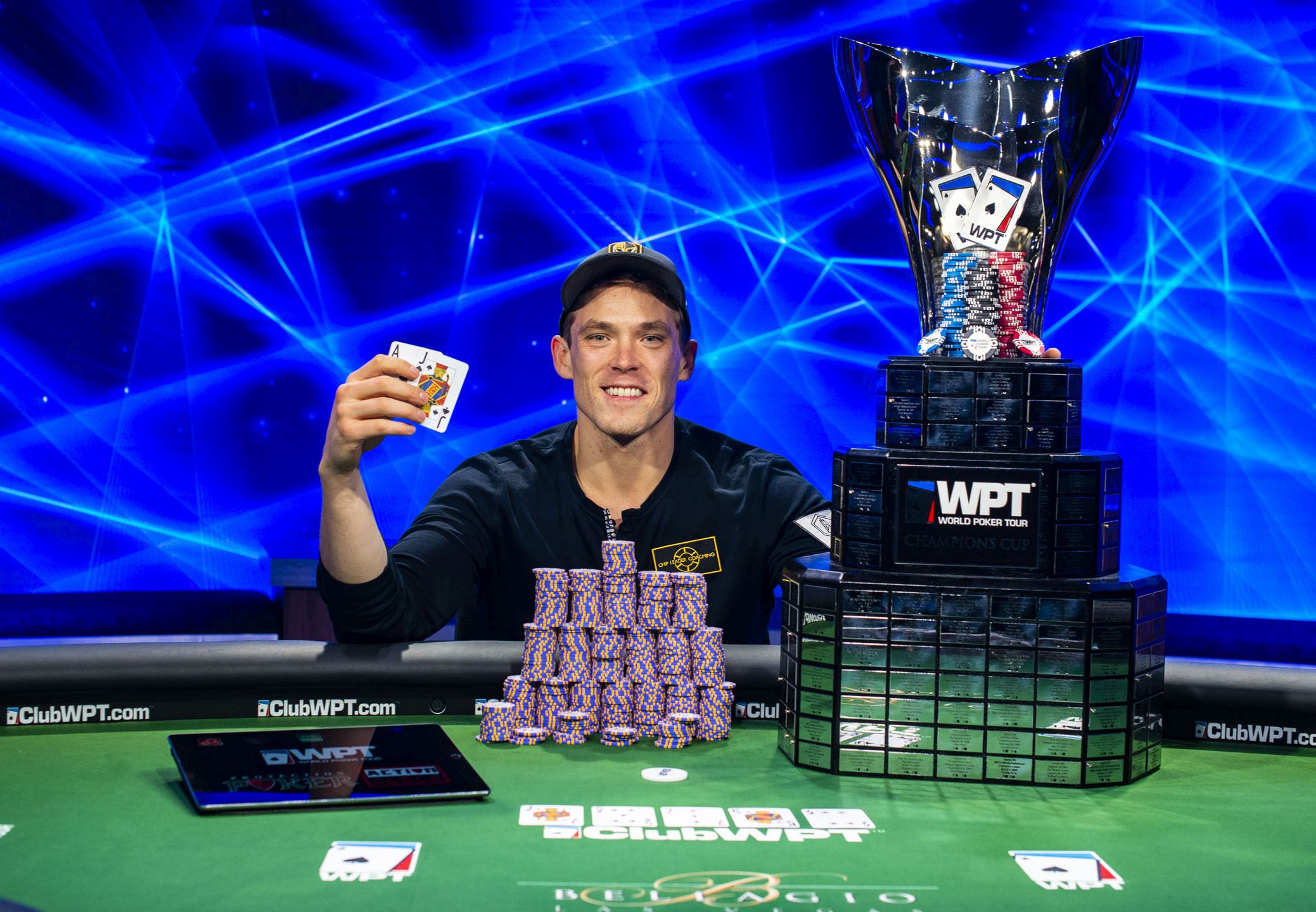 Before the Five Diamond Classic shakes off its dust, however, three other late-summer and autumn WPT stops will have enjoyed their own returns. The WPT bestbet Scramble returns to Jacksonville, running Aug. 27-31 with its usual $3,500 buy-in. One month later, the WPT makes an appearance at Maryland Live! Casino; WPT Maryland runs Sept. 24-28, and it is expected to draw a large field with its $3,500 buy-in.

From there, the WPT returns to Florida in November, when Seminole Hard Rock Hollywood, near Miami, hosts one of the WPT’s most popular stops. The 2021 WPT Seminole Rock ‘N’ Roll Poker Open runs Nov. 26-30, also with a $3,500 buy-in. The last time this event ran, in November 2019, it set a stop record with 988 entries in a tournament won by Miles Stefanov. It looks to top the 1,000-entry mark this time around.

“As we emerge from restrictions throughout North America we have bolstered the momentum from last season’s historic numbers and are eager to meet the great demand for WPT events leading up to our 20-year anniversary in 2022,” said WPT CEO Adam Pliska.

The newly-created $25,000 WPT Heads Up Poker Championship Presented by Poker King is another entry to a busy summer of Las Vegas poker events. Like several others, it’s likely to benefit from the shift of the rival World Series of Poker to the fall for 2021. The online event will run on the Poker King platform, is invite-only, and will be live-streamed across several WPT platforms, including Twitch, YouTube, and the WPT’s own WatchWPT app.

The WPT has already announced several players who have accepted invites, including Phil Ivey, Nick Schulman, Tom Dwan,  Landon Tice, and Brad Owen. Other confirmed invitees will be announced in the coming days.