The full 2021-2022 World Poker Tour schedule isn’t out yet, but it is finally beginning to take shape as the pandemic fades away and major live poker tournaments return to action. 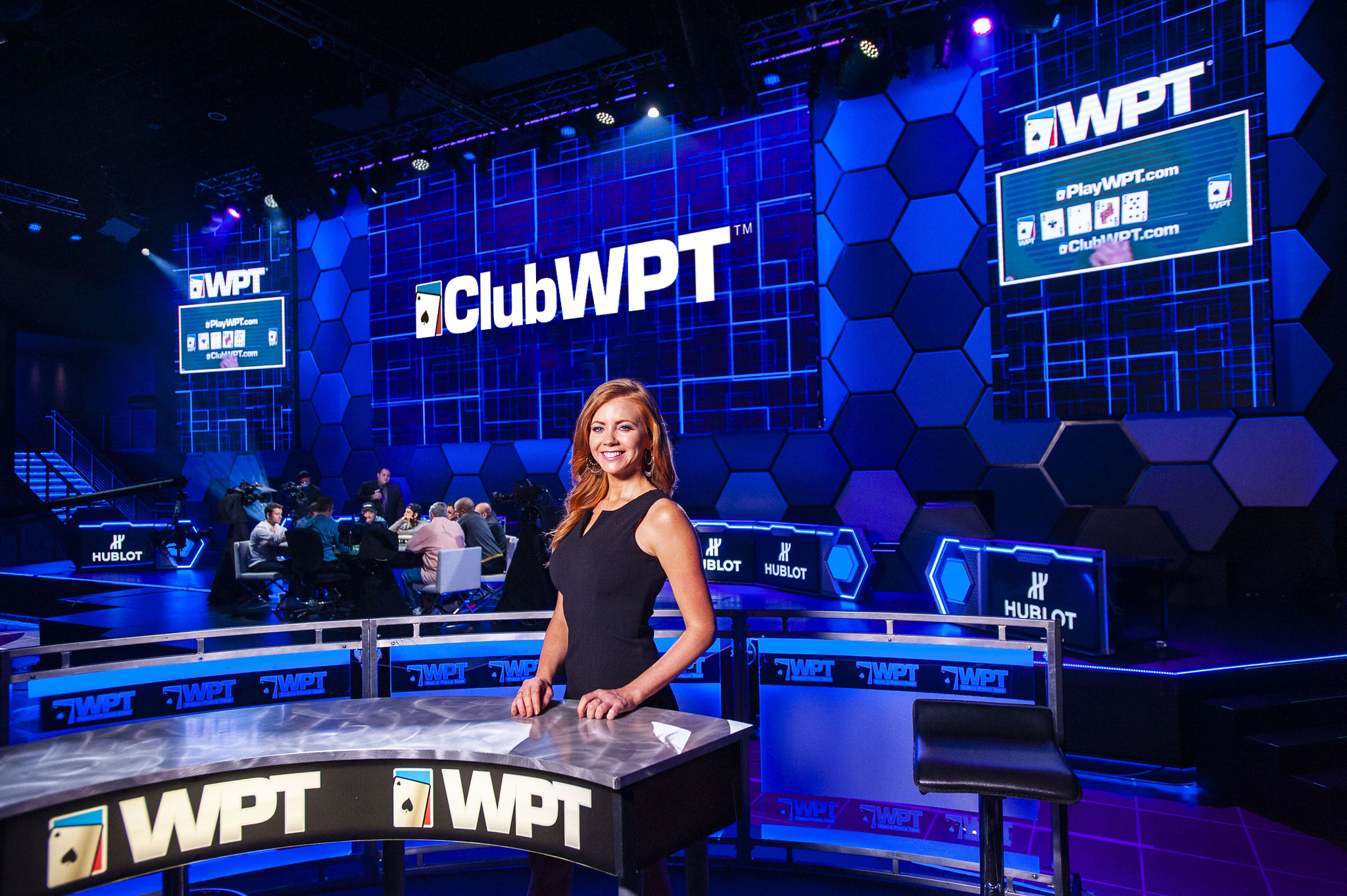 The 2019-2020 season became the 2019-2021 season due to COVID-19, which forced numerous WPT postponements and cancelations in 2020. Two final tables from that season will take place in Las Vegas at the PokerGO Studio next week — the LA Poker Classic and Borgata Winter Poker Open. Both events played down to a final table of six last year, but were held back due to the pandemic.

On top of those events, the Seminole Hard Rock Poker Showdown, which played down to a final table last month in South Florida, will wrap up May 18, also at the PokerGO Studio. Sonny Franco holds a slight chip lead over Brek Schutten with $1,261,095 headed to the eventual winner of the largest World Poker Tour event in history (2,482 entries).

What’s in store for the upcoming WPT Season

The World Poker Tour typically has more than 15 events around the world, mostly in the United States, each season. There are only three events on the schedule so far for Season XIX, but many additional events are expected to be added in the coming months.

Season XIX kicks off online on May 23, with the WPT Online Series Main Event, a $3,200 buy-in tournament on Partypoker, a partner poker site of the World Poker Tour. The massive internet poker event features a $3 million guaranteed prize pool.

The Main Tour season then returns to Las Vegas, more specifically the Venetian, for a $5,000 buy-in event with $3 million guaranteed starting July 2. Additionally, the WPT will host a $2 million guaranteed DeepStack Tour event with a $2,400 buy-in at the same casino starting on July 11. Both events are part of the Venetian’s annual DeepStack Championship Series, one of the biggest events in Las Vegas this coming summer, and every summer.

Last but not least is a trip to Durant, Oklahoma, for the WPT Choctaw, one of the top card rooms in the area. The buy-in for that event is $3,700, and at least $1 million will be in the pot. Play begins July 23 and the final table concludes four days later.

I heard the WPT may come to the Rivers Casino in Schenectedy, NY. Anyone heard this rumor or can confirm this news?