The World Poker Tour has announced the remainder of its schedule for Season 17, releasing details on 10 events that will take place between January and early June of 2019. 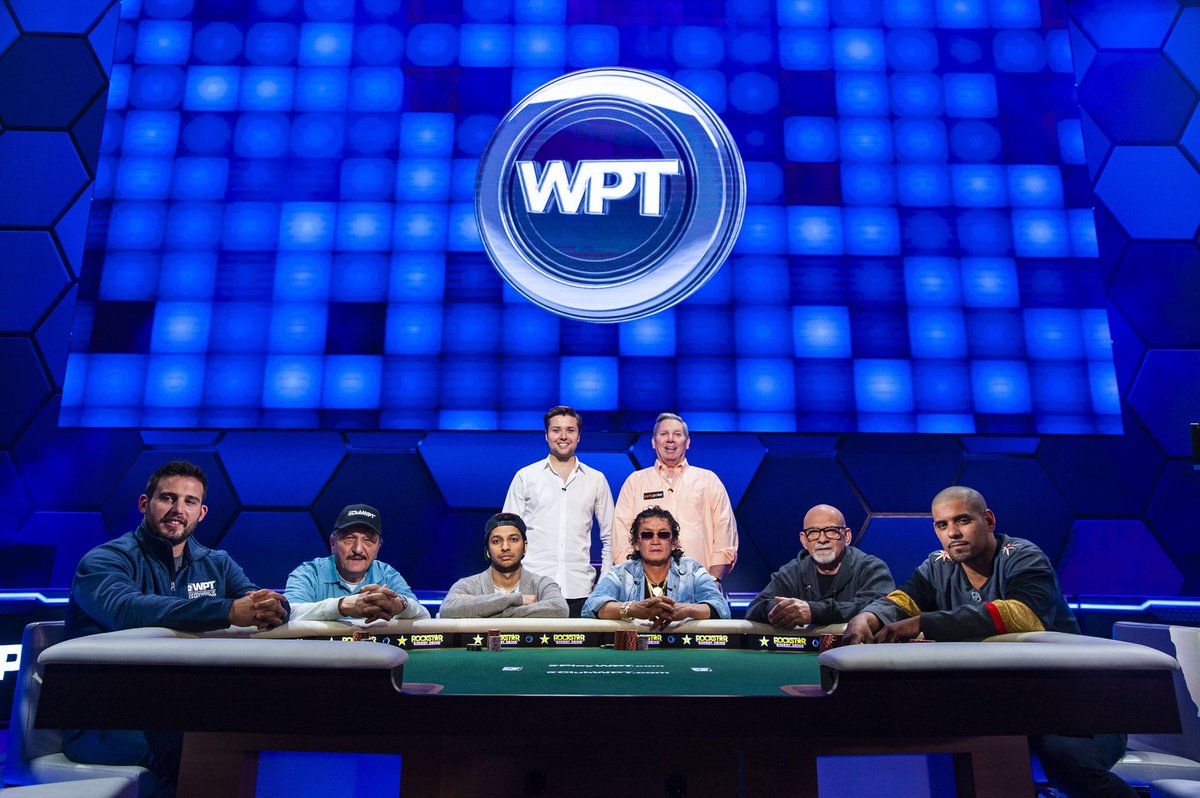 While most of the events will take place in the United States, the back half of the tour’s 17th season will also include stops in Russia, Canada, Spain, and the UK.

The World Poker Tour will start 2019 by visiting Gardens Casino in Hawaiian Gardens, California for the WPT Gardens Poker Championship. Featuring a $10,000 buy-in main event, this is not only one of the larger tournament remaining on the schedule this season, but will also see the final table be played at the HyperX Esports Arena Las Vegas at the Luxor.

“Our players and casino partners deserve the brightest spotlight poker has to offer and what better way to give them that than inside the new official home of poker at the HyperX Esports Arena,” World Poker Tour VP of Global Tour Management Angelica Hael said in a statement. “The WPT is excited to work with our Esports Arena final tablists to provide a true superstar VIP experience.”

Also in January, the tour will put on WPT Russia in conjunction with Partypoker Live, after which it will hold the Borgata Winter Poker Open in Atlantic City starting on Jan. 27.

The season continues with at least one major tour stop each month, with the Baccarat Crystal Tournament of Champions taking place from June 1-3 at the Aria Hotel and Resort in Las Vegas.

European players will have plenty of opportunities to play in WPT events this season, with the Casino Barcelona hosting a stop in March, which Dusk Till Dawn in Nottingham will host the WPT European Championship in April.

What remains to be seen is how many events will take advantage of the Esports Arena Las Vegas. Before Season 17 began, WPT officials said that all of this season’s televised final tables would be taking place there, with the final six players being required to wait a few weeks before playing down to a champion in Las Vegas. Logistically, this could allow the tour to film several final tables back to back in one location.

“As soon as we saw this space, we know this could really be a great opportunity, WPT CEO Adam Pliska told PokerNews in May. “We are so proud that we will be able to use this facility in the future and do some innovative things coming up.”

The fact that the first main tour final table to be moved to Las Vegas won’t be happening until midway through the season suggests that the WPT might have decided they needed a bit more time to fully transition to this new format. Still, players who make deep runs on the tour may have to get used to traveling to play final tables – and waiting weeks longer to finish up some of the biggest tournaments on the poker calendar.

Great news, I wonder if there will be online satellites for these tournaments. I would like to play WPT Russia.