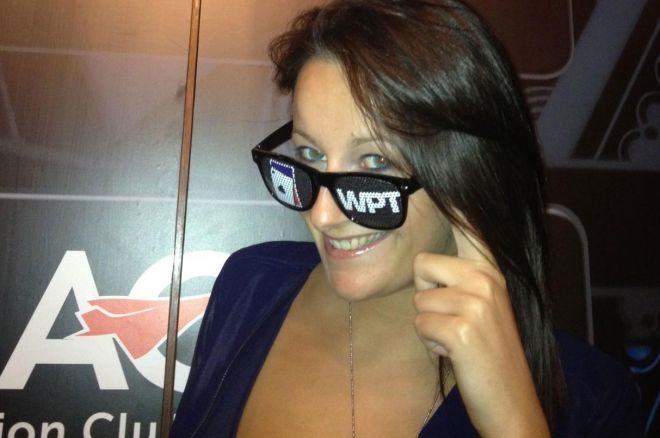 The World Poker Tour (WPT) is poised to return to the Iberian Peninsula next month with an innovative new tournament concept known as multi venue poker.

Always one to test out new concepts (the WPT was one of the first tournament organizations to use hole card cams), the WPT has teamed up with event management consultancy LivingItLovingIt (LILI) to launch the Multi Venue Series (MVS).

The first incarnation of the new tournament series will take place in Spain and Portugal under the banner: WPT National Iberia.

Kicking off on March 12, the first event will see players ante-up simultaneously in three venues (hence the title “multi venue”) for Day 1A or Day 1B.

Hosting the two starting flights on May 12 and May 13 will be the Gran Casino Madrid (Spain), Casino Espinho (Portugal), and Casino Barcelona (Spain).

According to the WPT’s press release, the three venues will each run the two starting flights until approximately 7 percent of each one’s starting field remains.

At that point, the action will stop and the organizers will use BRAVO’s tournament tracking software to record the stack sizes of each of the surviving players.

Following the conclusion of each starting flight, the action will then move to the Gran Casino Madrid, where the players from each venue will combine and play down to a winner.

One of the main drivers for this new multi venue format is to generate larger prizepools for those involved.

The last WPT National event to take place in Spain was back in October 2014. That event attracted 515 players and was eventually won by local player Edu Freixa. This time around, the organizers are hoping for a similar level of interest at each venue, which would mean a potential starting field of more than 1,500 players.

“We have already experienced great success in Spain with both the WPT Main and National Tours, and we look forward to our first-ever event in Portugal as we bond together these two emerging markets to generate a massive prize pool for our players,” said Head of WPT Europe Hermance Blum.