West Virginia has enjoyed a successful rollout of sports betting in the state over the last six months, and mobile sports wagering has been available since late December. Now, some lawmakers in the state want to allow casinos to offer poker, slots, and table games over the internet as well. 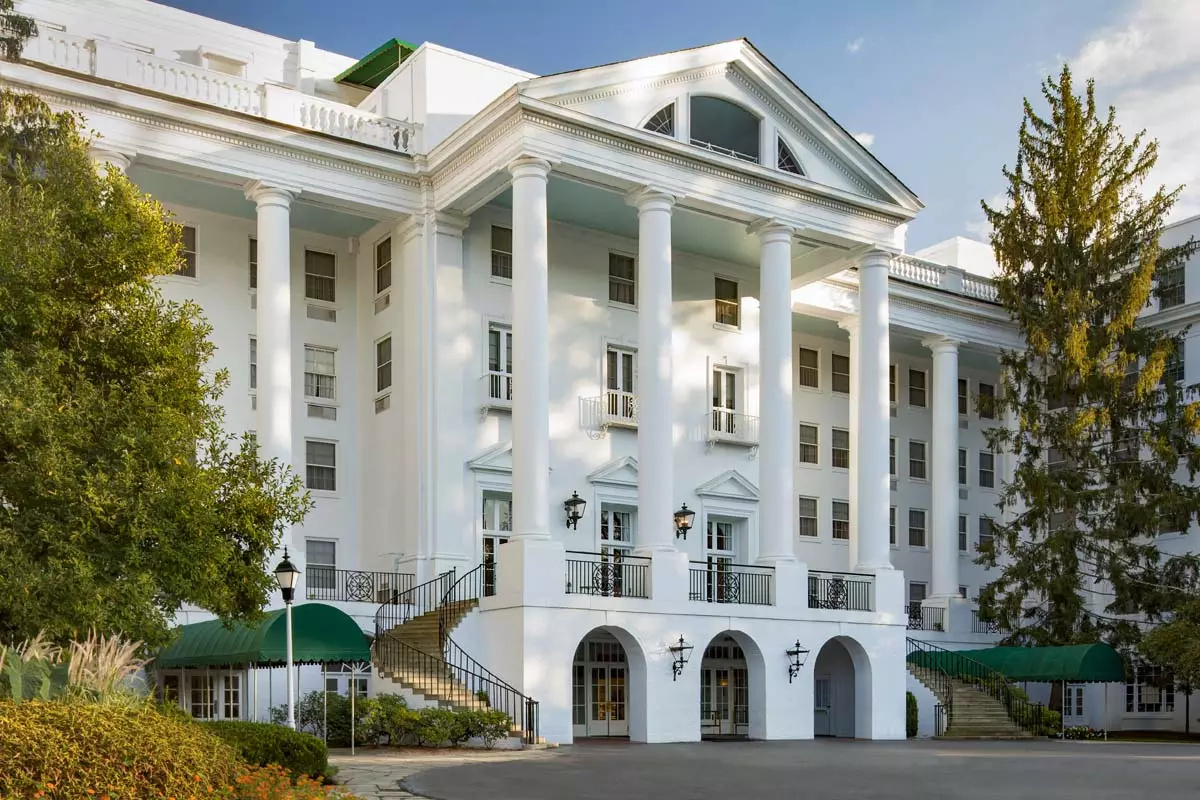 West Virginia sports betting operators like the Greenbrier would be allowed to offer online poker and casino games under legislation introduced last week. (Image: The Greenbrier)

The West Virginia Lottery Interactive Wagering Act, which was introduced by a bipartisan group of delegates last Friday, would allow for casinos and racinos in the state to operate online gambling sites.

There are five such operators in total, all of whom currently offer sports betting as well. The online poker and casino operations would be overseen by the West Virginia Lottery Commission, with revenue taxed at 10 percent. Each operator would have to pay $250,000 for a five-year license, which could then be renewed for $100,000.

For Delegate Jason Barrett (D-District 61), who introduced the bill, offering poker and casino games feels like a natural extension of the state’s foray into legalized sports betting.

“With our iGaming legislation, we seek once again to lead the charge by permitting traditional land-based casino gaming to be conducted via electronic devices,” Barrett said in a statement to Online Poker Report. “If passed, iGaming has the potential to bring millions of dollars in revenue to our state.”

The bill will now be moved to the House Judiciary committee for consideration.

The introduction of the interactive wagering legislation comes just weeks after the state lottery indicated that it wasn’t interested in expanded online gambling. In January, West Virginia Lottery Director John Myers told the House Finance Committee that his department would rather table the issue until a later date. Instead, Myers said, the lottery wanted to focus on expanding keno offerings for the time being.

Myers may be reluctant to advocate for a major expansion of what the lottery offers because of his newness on the job. Myers only became the lottery director after Alan Larrick resigned from the position in late August, just one day after sports betting launched in West Virginia.

According to a report by the Charleston Gazette-Mail, Larrick appeared to still be practice law privately while in office, which would have been a violation of state law. However, it was unclear if that was related to Larrick’s decision to resign.

If legislators do decide to give online gambling a look, they will have to do so in the context of the Department of Justice’s new interpretation of the Wire Act. That could cause a number of issues, and would particularly impact any plans for online poker sites in the state.

Logistically, regulators might have to direct operators to make sure that all servers and payment processors are located in the state, as is currently being done in neighboring Pennsylvania. But the bigger issue could be the Wire Act’s impact on interstate compacts. With a population of just 1.8 million, West Virginia would likely struggle to support online poker sites without being part of a larger interstate network.