Australian poker player Warwick Mirzikinian has apologized to his victim’s family, almost three years after being charged with killing an Uber Eats cyclist. 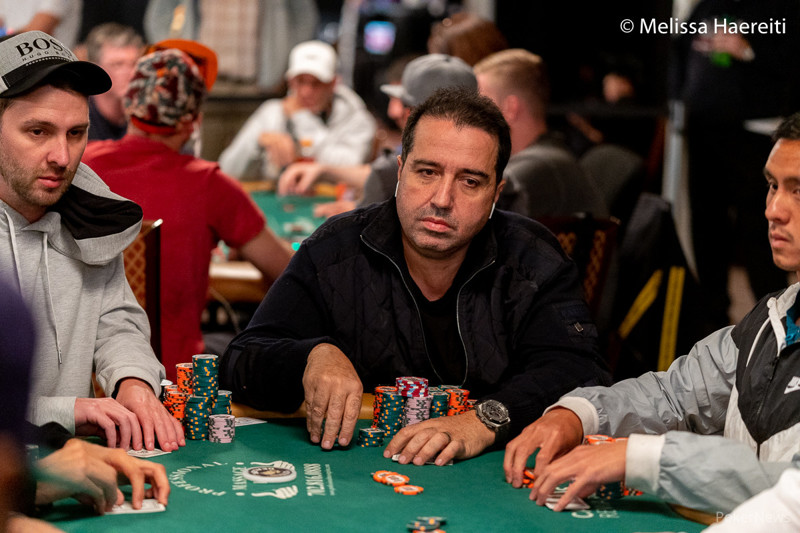 Mirzikinian was back in a Sydney courtroom this week as a judge prepares to sentence him for dangerous driving occasioning death.

The 2017 Sydney Championships winner said he was “sorry” and that a day doesn’t go by when he doesn’t think about the accident.

Mirzikinian knocked down and killed Uber Eats delivery cyclist Julien Trameaux in November 2017. His decision to overtake a bus at the wrong time proved to be a tragic moment in the lives of both men.

The collision killed Trameaux, and Mirzikinian was later charged with death by dangerous driving. He pleaded guilty to the charges and, on Friday, told the Downing Centre District Court that the pain he’s caused still haunts him.

“There is nothing I can say or do to take back my actions on the day, even though I have prayed that it was possible. I am sorry. I can sincerely say that there has not been a single day that has passed over the last two-and-a-half years that I have not thought about Julien,” Mirzikinian said in court.

Prior to his recent court appearance, Mirzikinian offered to pay his victim’s funeral costs. In addition his $1.1 million in live tournament earnings, the Sydney native is a millionaire businessman.

Mirzikinian’s apology was the defense’s final move before the prosecution submits its sentencing recommendation on July 10. Judge Chris O’Brien will then take into account all the evidence before sentencing the 2017 PokerStars Caribbean Adventure side event winner.

Under Australian law, dangerous driving occasioning death carries a maximum prison sentence of 20 years. Mirzikinian’s barrister has argued that such a sentence would be excessive in this instance.

Mark Tedeschi QC pointed to a “combination of factors” leading to the death of Trameaux, only one of which was Mirzikinian’s fault.

“We submit this case is quite different to the usual dangerous driving case. It’s this which makes this case one of those exceptional cases in which a non-custodial sentence is appropriate,” Tedeschi told the court.

Judge O’Neil will listen to the prosecution for a final time before making his decision, at which point, Mirzikinian will find out whether his lapse in concentration has earned him a prison sentence.