Australian poker player Warwick Mirzikinian has been charged in the death of an UberEATS delivery cyclist in Sydney’s upmarket Double Bay, in the state of New South Wales, Australia. 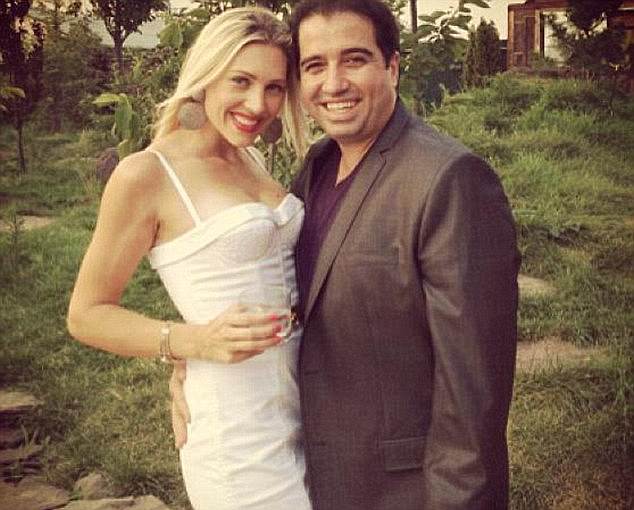 Following an investigation into the incident, which took place on November 13, the Tesla that struck 26-year-old Julien Trameaux was linked to Mirzikinian. At the time, police refused to name the businessman as the driver, but he was taken into custody for routine drug and alcohol tests.

Details of the collision haven’t been released, but Trameaux, who worked as a laborer by day and takeaway delivery cyclist by night, was pronounced dead at the scene.

“He worked on a number of our sites over 18 months and worked with many project managers, so he’ll be missed. He would be working away and would ask if he could get anyone a drink. You can’t train initiative. He had a generous heart. I really feel for his parents,” Trameaux’s former boss Matt Bell told Nine News shortly after the fatal accident.

Mirzikinian appeared at Rose Bay police station on February 18, where he was issued with a notice to appear before the Downing Centre Local Court magistrate on April 18. Under the New South Wales’ penal code, Mirzikinian could face up to 10 years in prison if convicted.

Career On and Off the Felt

Mainstream media reports have suggested Mirzikinian is one of Australia’s best-known poker players. A closer look at his Hendon Mob results, however, show his best year came in 2017, when he banked just under $300,000, thanks to three tournament wins in Sydney and a PokerStars Caribbean Adventure cash.

He is listed as Australia’s 57th-ranked player for live tournament winnings.

Along with $756,878 in tournament earnings, Mirzikinian has been run various companies, including the Strathfield Group Ltd., which sells home, office, and automobile entertainment systems.

From his personal and professional achievements, Mirzikinian had bought a luxury house in the same area as Australian Prime Minister Malcolm Turnbull. His home had previously been in the news back in 2017, when a large sinkhole opened up outside his four-bedroom abode.

Oh what a crying shame. I’m a cyclist and I’m not going to assign blame one way or the other. I’ve been hit 3 times already and luckily just scrapes to me and the bike.

Cyclists need to stay on sidewalks, and drive against traffic on very light moving smaller roads, heck if I’m ever going to get hit from behind.

except that it’s against the law to ride a bicycle on a sidewalk… so is driving against traffic.

It is only Illegal in the UK if you have a Cycling Certificate, but the Police let you ride on the pavements, providing you do so safely and dismount in crowds or high streets

He was drunk and it was dangerous driving. That assigns blame almost totally on the car driver.