The Venetian Resort Las Vegas announced on its poker room’s Twitter account that its summer Deepstack Championship Poker Series will be postponed – just one week before the event was set to begin. 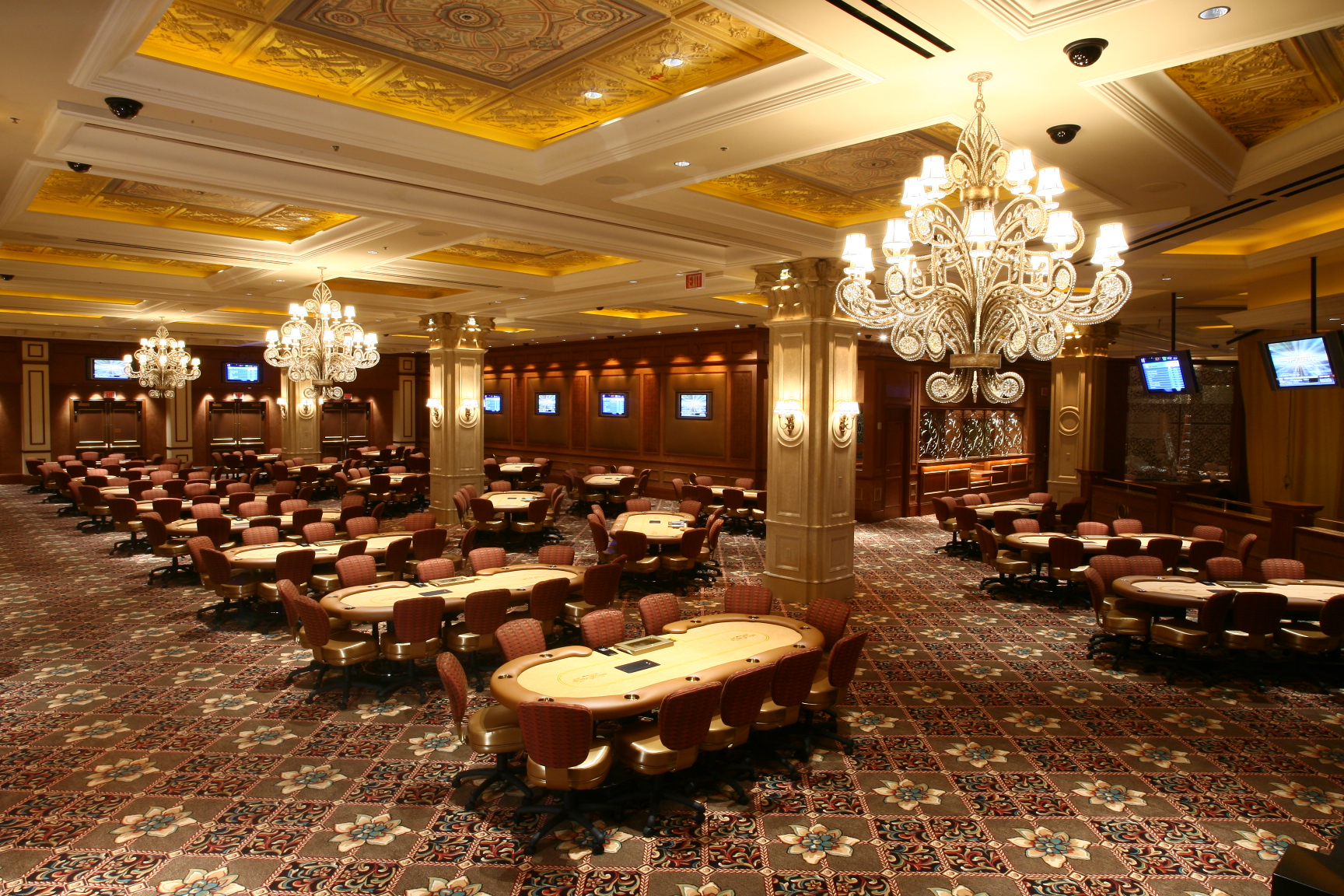 The Venetian has postponed its Deepstack Championship Poker Series, originally scheduled to run May 4-July 26, due to the COVID-19 pandemic. (Image: Venetian)

No Indication on New Targeted Dates

The event, widely considered second in prestige to the World Series of Poker in Las Vegas, was scheduled to run from May 4 to July 26.

The Venetian, like the rest of the city’s casinos, is closed with no timetable on when the properties will reopen.

“The health and safety of our Team Members, our guests, and our community is a top priority. At this time The Venetian Resort remains closed and we look forward to a time in the near future when we announce our re-opening date,” read the tweet. “We can confirm that the DeepStack Championship Poker Series will not take place on its originally scheduled dates, May 4 – July 26. However, as the current situation evolves, we will review new dates and announce them as soon as they are available.”

World Series of Poker organizers announced last week that the series will not take place this summer, targeting the fall as a possible time to reschedule the event. Some experts have cast doubt on poker rooms immediately reopening after casinos resume operations.

Only the WSOP and the Deepstack Championship Poker Series announced their summer schedules before the self-isolation process began. Casinos such as Aria, Binion’s, Golden Nugget, and Orleans usually run their own summer series, but had not yet announced their schedules. Planet Hollywood released a draft of its Phamous Poker Series schedule before the casinos shut down.

The Venetian was one of the last poker rooms to remain open as businesses began shutting down last month, attempting to run three-handed tables in mid-March.

Its owner, Sheldon Adelson, distributed millions of masks to medical personnel and first responders in New York to help with the pandemic.

This week, the casino released a plan on how it would work to prevent the spread of the coronavirus that causes COVID-19 after it reopens, including using thermal cameras to bar people with high temperatures from entering, encouraging the use of face masks, and requiring social distancing inside the property. That implies that many slot machines will likely be turned off and that only limited seating will be offered at gaming tables.