The Venetian poker room is upping the ante in the Las Vegas poker arms race by installing plexiglass that will allow the casino to host up to eight players per table. 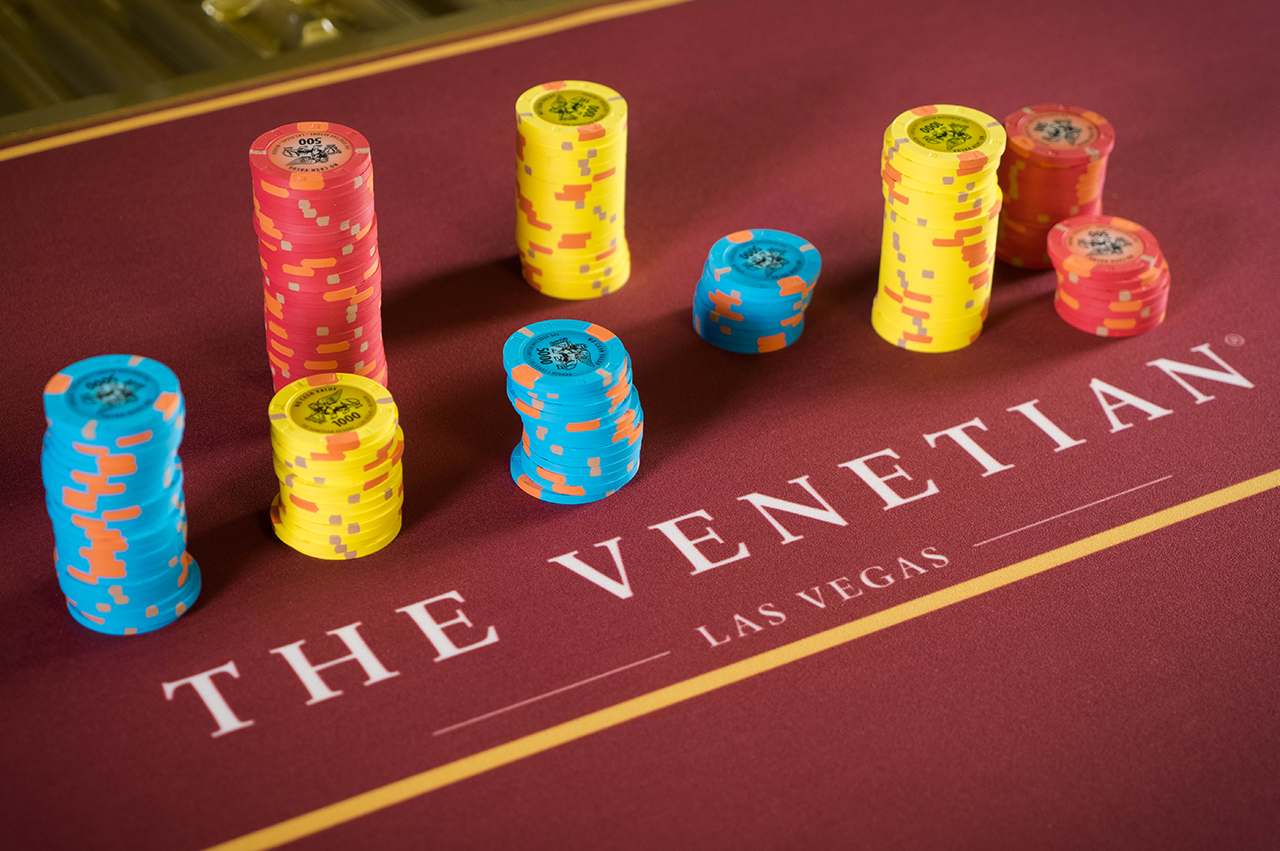 According to the Las Vegas Review-Journal, the casino has already installed the dividers on 10 tables, and all 32 will be configured for eight-handed play within the next two weeks.

The Venetian poker room reopened on June 5 after closing due to the COVID-19 pandemic. Regulators allowed casinos to sit five players at each table to provide for some level of social distancing during play.

But crafty organizers quickly realized they could expand on that concept. The Bellagio added plexiglass to accommodate six-handed play and the race was on, with several rooms following suit to provide something resembling standard play. The Sahara took things a step further, offering seven-handed play with the help of dividers.

“If there are further safety measures I can take that will allow the [Nevada Gaming Control Board] to ease restrictions quicker, yes,” Sahara poker room manager Steven Pique told CardsChat News last month, speaking of efforts to increase the number of players per table.

The Aria, MGM Grand, and The Orleans have also added plexiglass to their tables in order to accommodate six-handed play. Other casinos, including Caesars Palace and the Golden Nugget, are sticking with five-handed poker for the time being.

The Venetian poker room has also jumped out to the forefront of tournament play in the city. On Friday, June 19, the room again began hosting multi-table tournaments. These tournaments stuck to the five-handed limit and used a shootout format to limit the movement of players between tables.

That could change later this week. The Review-Journal reports that the Venetian plans to resume traditional MTTs beginning on July 24, complete with breaking tables and rebalancing throughout the events.

The expansion of poker will continue throughout the summer months. Station Casinos announced that its poker rooms at Boulder Station, Red Rock Resort, and Santa Fe Station will reopen on Aug. 3. Last week, the company provided more details, saying that the rooms will be open 24 hours a day, with plexiglass installed to provide for six-handed play.

Las Vegas poker rooms are limited in their offerings due to social distancing guidelines, meaning even the largest tournaments can’t match the massive MTTs that were common before the pandemic. Health and safety precautions have forced the World Series of Poker online, where players have competed at home or even in their cars to win bracelets.