The 2021 Venetian DeepStack Championship Poker Series in Las Vegas wrapped up earlier this week having awarded more than $31.5 million in prize money to its players. 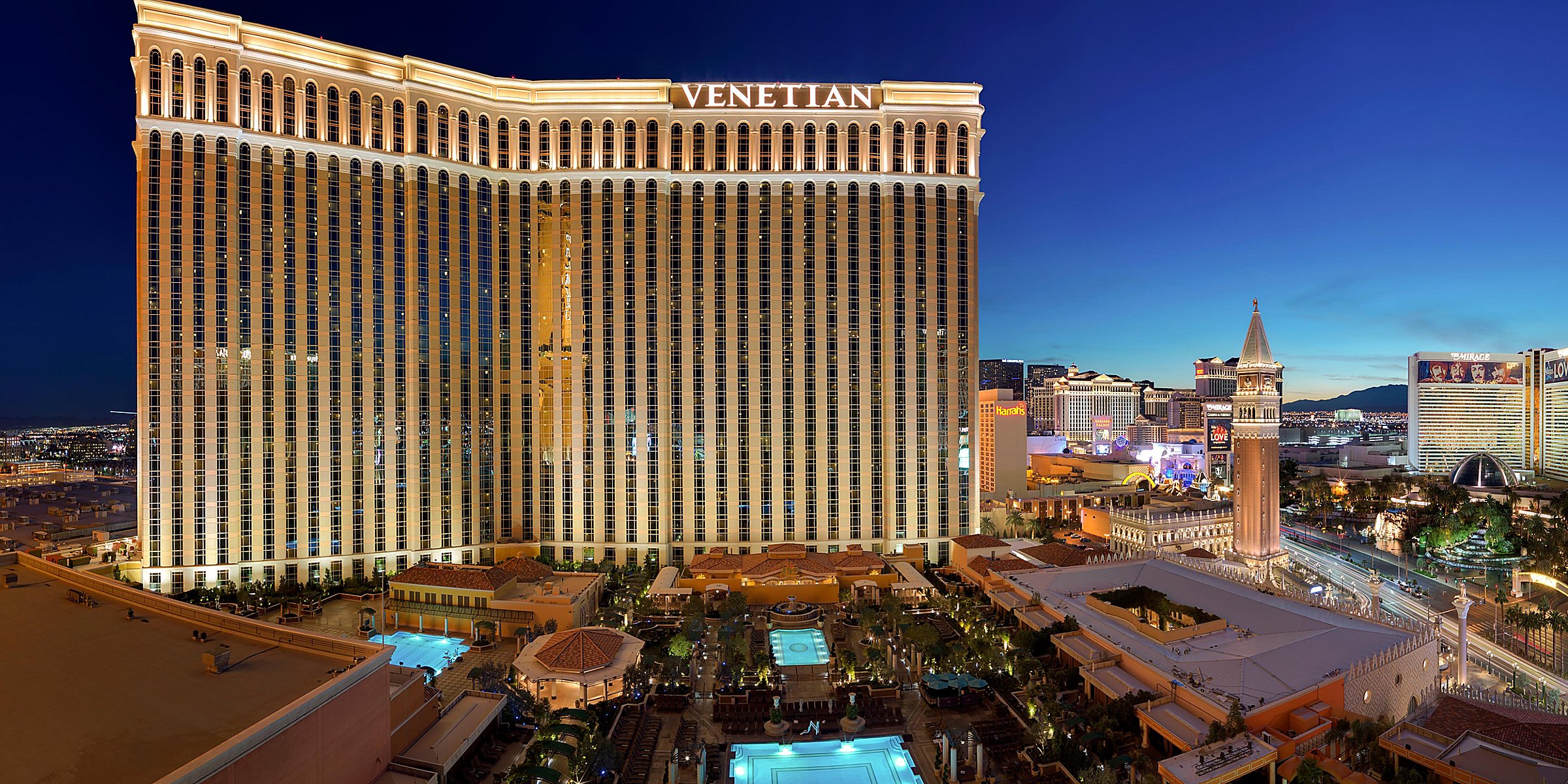 Venetian played host to a major poker series this summer and it was a rousing success. (Image: ihg.com)

The series wrapped up Sunday with Mehdi Anoosahr from Los Angeles winning the $400 Closer event for $66,000. The finale attracted 1,399 players, which was a fitting way to finish off the massive poker series.

Andrew Moreno, who won the $10 million guaranteed Wynn Millions last month, won his first event of the summer at Venetian — an $1,100 No-Limit Hold’em event for $127,740. Moreno vowed in May that he was going to start focusing on his tournament game and, after cashing for more than $1.5 million in events at both the Wynn and the Venetian, it’s clear he wasn’t messing around.

Mark Seif, who was a tournament crusher earlier this century, came out of nowhere in June to win consecutive events at Venetian good for more than $235K in extra pocket cash.

But the biggest winner of all was Chad Eveslage, who won the $5,000 WPT Venetian event for $910,370. The tournament guaranteed at least $3 million in the prize pool and, with 1,199 players, the guarantee was smashed and exceeded $5.5 million. The World Poker Tour also hosted one of its WPTDeepStacks events at Venetian. Albert Knafo from Los Angeles beat out 1,512 players in the $2,400 buy-in tournament to receive a $532,395 first-place prize, the second-biggest payout of the series.