Unibet Poker has rolled out a major software upgrade that aims to capitalize on the recent interest in online MTTs. 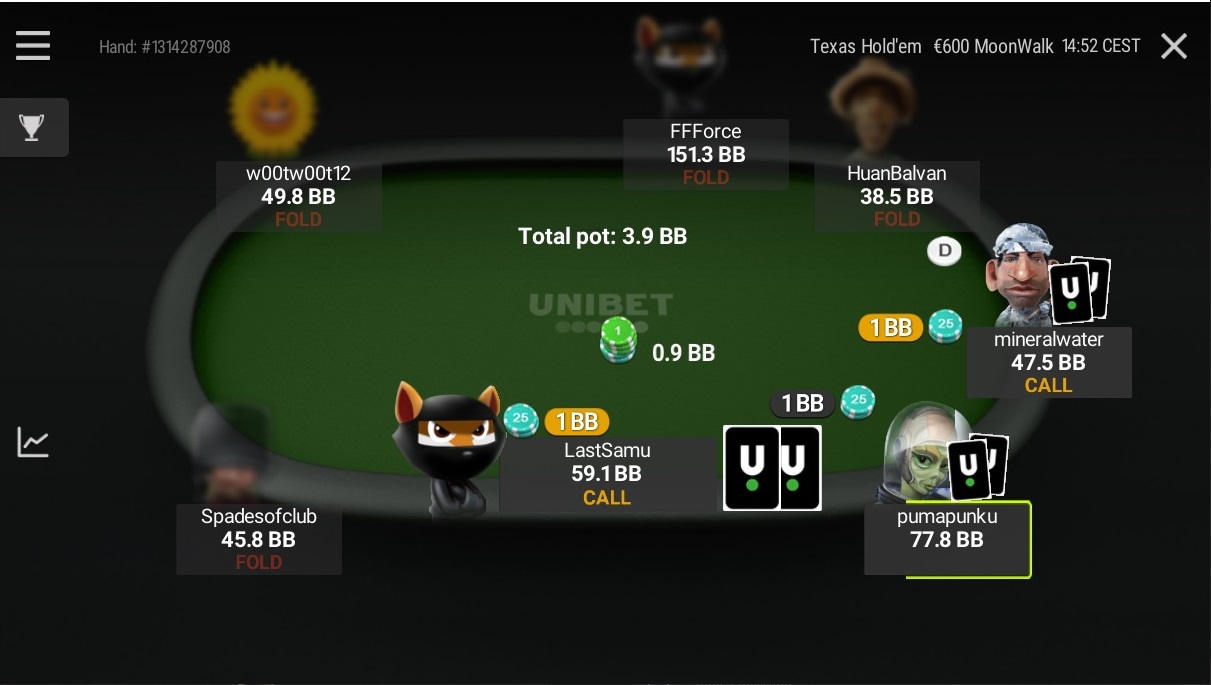 Unibet Poker released a major update that introduces a range of features, including a new table design. (Image: Unibet Poker)

With COVID-19 lockdowns prompting a surge in online tournament activity, Unibet jumped on the bandwagon with its latest update.

Dubbed Unibet Poker 3.0, the new software was released on Tuesday, just in time for the operator’s €1 million MTT series.

The update contains a number of standard bug fixes and mechanical tweaks, but the most interesting aspects of Unibet Poker 3.0 can be found in the redesigned interface.

Of the features introduced, colored bets and estimated tournament duration are the most interesting. Aside from being unique, these features will make it easier for every type of player to maximize their time online.

Colored bets will help professional players who choose to multi-table. For novices, the estimated tournament duration is useful, particularly during the week when work is a consideration. 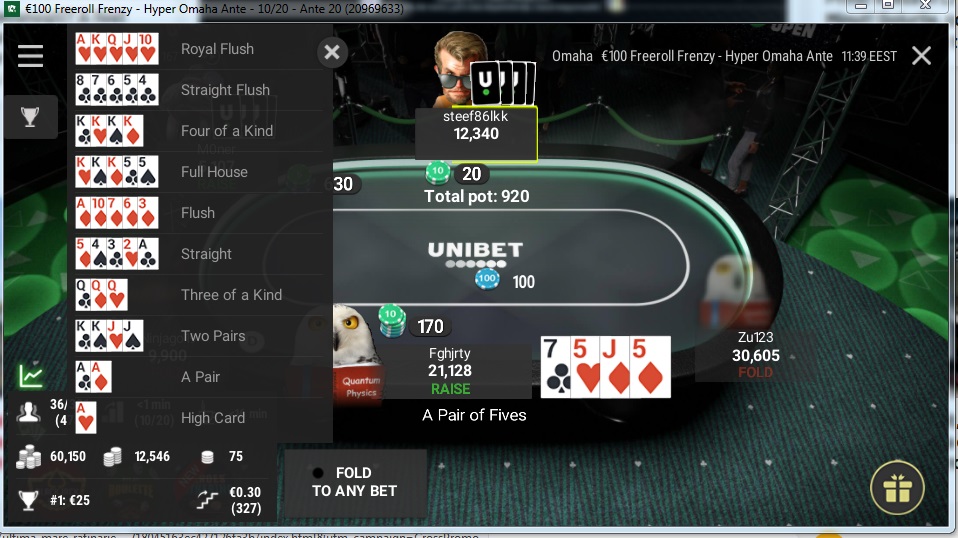 Since it moved away from the Microgaming Poker Network (MPN) and launched a standalone platform, Unibet Poker has made casual players a priority. This demographic often can’t play throughout the night like pros can. Therefore, having an idea of when a tournament will end is ideal for these conditions.

Recreational players can now decide whether an MTT is worth staying up late for or not. Of course, there’s no guarantee the estimate will be accurate. However, even a ballpark figure will help.

Unibet Poker has taken a different approach to other operators in recent years but it’s a strategy that’s paid off. Even though it sits just outside of the top 10 largest poker networks, it’s won numerous awards alongside its software partner Relax Gaming.

The latest update feeds into this desire to offer a unique experience but, as ever, certain changes have divided players. On the whole, reactions have been positive.

However, there have also been reports of bugs and some complaints from players who prefer the old design.

“Very bad graphics. Too small. The cards look awful. My vote for the new client is negative. The old one was better,” Boby wrote on the Unibet Poker forum.

I made account, installed software, deposited and played for awhile and then connection issues started although my internet was working perfectly. Not so good experience.

Update: I played today and with no disconnection disturbance. Software is good, really, even though my first impression was not great. After playing some time today I really get used to dynamics of the app. It is not GG, it is not Pokerstars, but it can be a fresh change of pace. All in all, a good experience overall.