School children in the UK will be taught about the dangers of gambling following a rise in the number of under-age bettors. 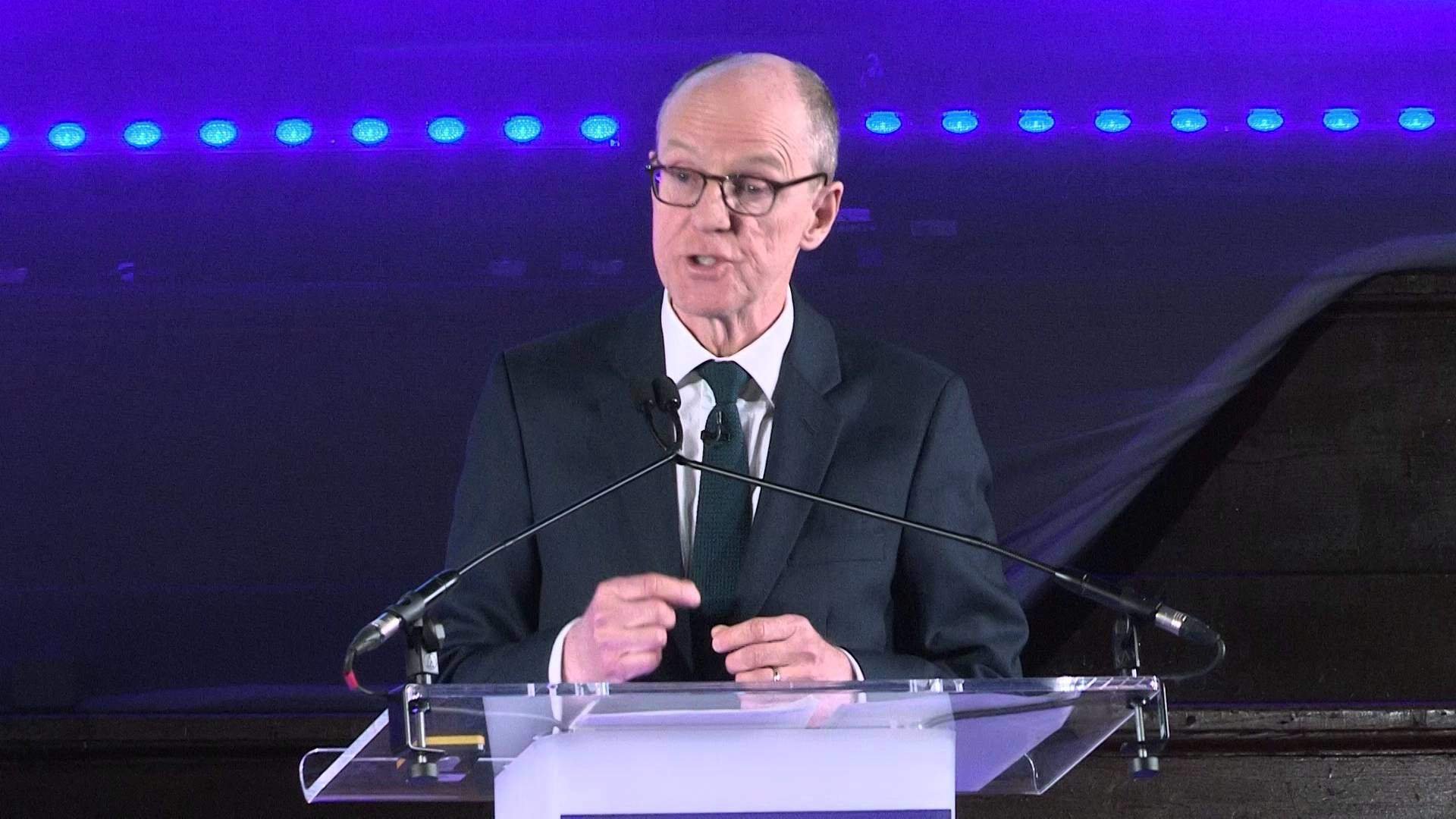 UK Schools Minister Nick Gibb has confirmed that children will receive lessons about the risks of gambling. (Image: YouTube/New Statesman)

In 2017, a study showed that almost 50% of the British population gambles. The following year, data revealed that 450,000 children under age 16 regularly take part in some form of betting.

Now, a new initiative from the UK Department of Education (DoE) looks to tackle underage gambling. The scheme will form part of the Personal, Social and Health Education (PSHE) program and come into effect in September 2020.

Schools Minister Nick Gibb announced the plans on March 16. In his address, he outlined the need to prevent the risks of problem gambling for future generations.

“I want to ensure every child understands the risks, which is why we are making health education — including issues such as addiction and cumulative debt — compulsory from September,” Gibb explained.

The decision to focus on gambling forms part of a wider effort to improve the lives of children. By making PSHE part of the curriculum, the DoE wants children to acquire the skills needed to live healthy, independent lives.

The new program will outline the risks related to gambling, such as debt. The PSHE Association is currently working with gambling charity GambleAware to create lesson plans.

“We know that more children have gambled, than smoked cigarettes or taken drugs in the last week, but very few have actually been taught about the risks associated with gambling and what the signs of problem gambling are,” said Dr Jane Rigbye, Director of Education at GambleAware.

National gaming regulator, the UKGC, will also monitor the program. As part of its licensing conditions, the sale or promotion of gambling products to minors is an offense. However, investigations in 2019 found that standards aren’t always being met.

In one instance, a 16-year-old was allowed to place numerous bets at the Royal Ascot horse racing event. The UKGC conducted further investigations and used the incident to remind operators of their responsibilities.

In tandem with regulatory guidelines, the UK government also allocated funding for national treatment centers. Part of a $120 million investment in the UK’s health service (NHS), the centers provide face-to-face gambling support for people aged 11 to 25.

By implementing a new education program, UK ministers are hoping to tackle the problem at its source. Moreover, the program will serve as another mechanism for maintaining the UK’s reputation as one of the safest gambling markets in the world.

huge thumbs up for this! In my country, there are as many betting shops as there are bakeries or fast foods or apothecaries! That is very wrong and very bad considering that many go there as soon as they turn 18 – legal age. This should be something every country does!

If they would teach bankroll management and the importance of staying within your bankroll – then that would be great!

If they are just going to teach that gambling is bad then it is useless.

Kids always have a right to know what is going on in the world and what they will encounter when they graduate.

Although – the idea that there are a lot of underage gamblers in the UK is a separate problem.