Tom Dwan gave us a small, but intriguing, insight into how you can win $6 million+ pots with a complete bluff. 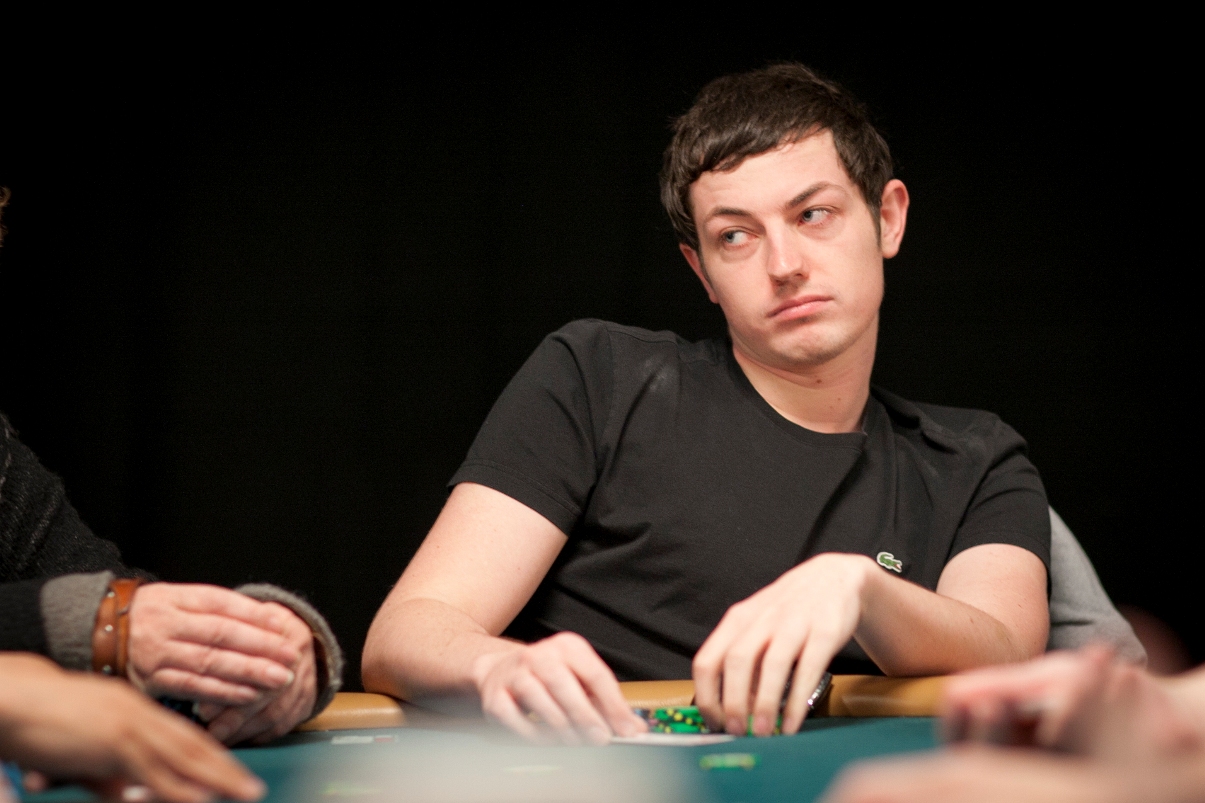 Tom Dwan recounted his biggest-ever bluff in a pot worth more than $6 million. (Image: PokerVIP)

The latest installment of Dwan’s Ask Me Anything dissects his greatest bluff and, surprisingly, it’s not the infamous hand against Phil Ivey.

In this hand, the man known as Durrrr put it all on the line with air in a pot that sounds as though it was worth at least $6 million and, potentially, more than $10 million.

Dwan Gets Tricky in Asia

The Short Deck Hold’em game took place somewhere in Asia, and Dwan’s recollection of what happened before the turn is sketchy. However, he remembers the action from that point on as if it were yesterday (see video below).

With the board showing A-10-9-7, Dwan bet the turn with Q-J and his unnamed opponent raised. As we’ve seen him do multiple times on TV, Dwan applied the pressure with a re-raise.

The move was somewhat unorthodox, as his bet size equated to almost 80% of his stack. Why? Because his opponent had a propensity to chase certain hands.

With that being the case, Dwan sized his bet so that, if his opponent called, he would almost certainly have to call on the river.

The implication here is that Dwan’s opponent would have known this. Therefore, the line follows that Dwan’s re-raise was strong (i.e., because he doesn’t expect his opponent to fold on the river).

Dwan’s opponent called the re-raise and the river was either an ace or a nine (Dwan can’t remember exactly). Whatever card it was, Durrrr moved all-in for a bet worth 1/6 the size of the pot.

Even though that bet was worth more than $1 million, it was small compared to the money in the middle.

Based on the previous action and the size of the pot, Dwan’s opponent should have called. But after a few seconds, he folded a “monster” hand.

In poker speak, that player got “Durrrr’d.” The scariest part for Dwan was mucking his hand, as he knew the player would expose it. That’s exactly what happened and, for the next week, he called every bet Dwan made.

While it would be nice to have video footage of the hand, it’s still a great story. And, if we need a reminder of how good Dwan is at bluffing, the infamous hand against Ivey is still available online (see video above).