I play poker all over the world and, wherever I go, I find players who I — and many of my tablemates — consider to be extremely annoying. Some players may deliberately adopt this approach, thinking they are putting their opponents on tilt. Most though, I believe, do it unintentionally – either not understanding or not caring that their behavior is making the experience for others at the table less than pleasant.

To those who deliberately try to irritate their fellow players, I have little to say. You think it helps your bottom line. I don’t. If anything it make the games tougher by causing recreational players who are just out to have a good time leave earlier. It’s bad for the game and should be eschewed by those who know better.

To the rest of you, I hope by alerting you to these pet peeves, you’ll become more resistant and less negatively affected by these anti-social poker behaviors.

This is at the top of my list because it annoys me the most. It’s the hemming and hawing before taking the most obvious and least consequential action. True, it sometimes takes a while to make big decisions. But that doesn’t mean you should spend two minutes or more figuring out whether to fold to a $15 raise pre-flop. There’s not much to think about — make up your darn mind already!

Since most poker is played without a clock, the best way to not let excessive tanking throw you off your game is to distract yourself. Have something else to do while people are delaying the game. I find it helpful to try and think about what kind of hand Mr. Deep Thinker is likely to have, and why that’s causing the delay. By the time I’ve mulled over the possibilities, he’s usually acted.

A poker room isn’t a library or a church. Silence isn’t required, or even recommended. But neither is incessant chatter – especially to those in a hand, and especially if it’s slowing the game. I’m not suggesting you be an antisocial mute. But err on the side of too little conversation rather than too much. No one ever got pissed off over too little talking during a poker game.

Other than just trying to ignore the chatterboxes, I find a loud and laughing, “You sure do talk a lot” with a smile on my face often gets them to shut up – at least for a little while.

Your opponent bets. You call. You turn over your hand. And then your opponent pauses dramatically for 10 seconds or so before turning over a superior hand.  That’s slow rolling. It pisses people off and it’s just uncalled for. When the betting is over, turn over your cards promptly – and without any dramatic flourish.

Whether the needle is deliberate or not, it can sting. When the slow roll really bothers me, I get up and take a break for a few hands until I’ve gotten back in the proper mindset to play.

It’s really annoying when players aren’t engaged in what’s going on at the table, having to be reminded that the action is on them. There’s no excuse for this. If you’re a newbie and you aren’t used to the pace of a public poker room game, I’ll cut you some slack for an orbit or two. But it’s not that hard to figure out when it’s your turn. Pay attention and don’t make us wait. Similarly, don’t act out of turn either. The player to your right needs to act before you bet. 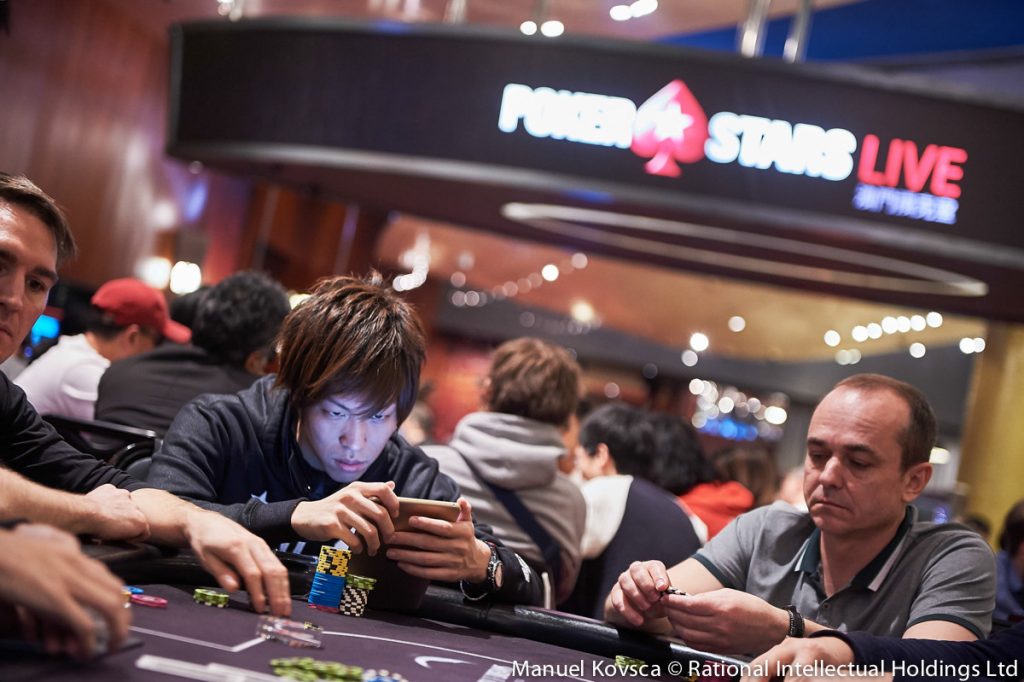 A player who is habitually inattentive won’t have his behavior corrected by you. All you can do is ask the dealer to help keep the game moving. If that doesn’t work, try the same tactic I recommend for dealing with excessive decision making.  Think about something else during the delay.

Some players really stink. Some play as if they think there’s a prize for going the longest without a shower. There isn’t. It’s really annoying to have to play with people who are generally slovenly, smelly, or unkempt. I see players eating and handling food, and then handling cards and chips. Disgusting. Show some class. Wash your hands. Get a napkin. Take a bath. Keep yourself clean.

Forget about trying to change the behavior of the offending player. They surely have a problem that they’re unable, or unwilling, to do anything about. This is what seat change buttons are for. If that doesn’t work, you can always talk to the floor about moving you to a different table.

No one likes to lose a pot and then hear, “Wow, I thought you had a stronger hand!” Or, “I’m surprised you called. What did you think I had?” I don’t care if you were genuinely curious. When you win a pot, just shut up. Save your post mortems for when you’ve lost – or better yet, for when you’re with your buddies after the session is over. 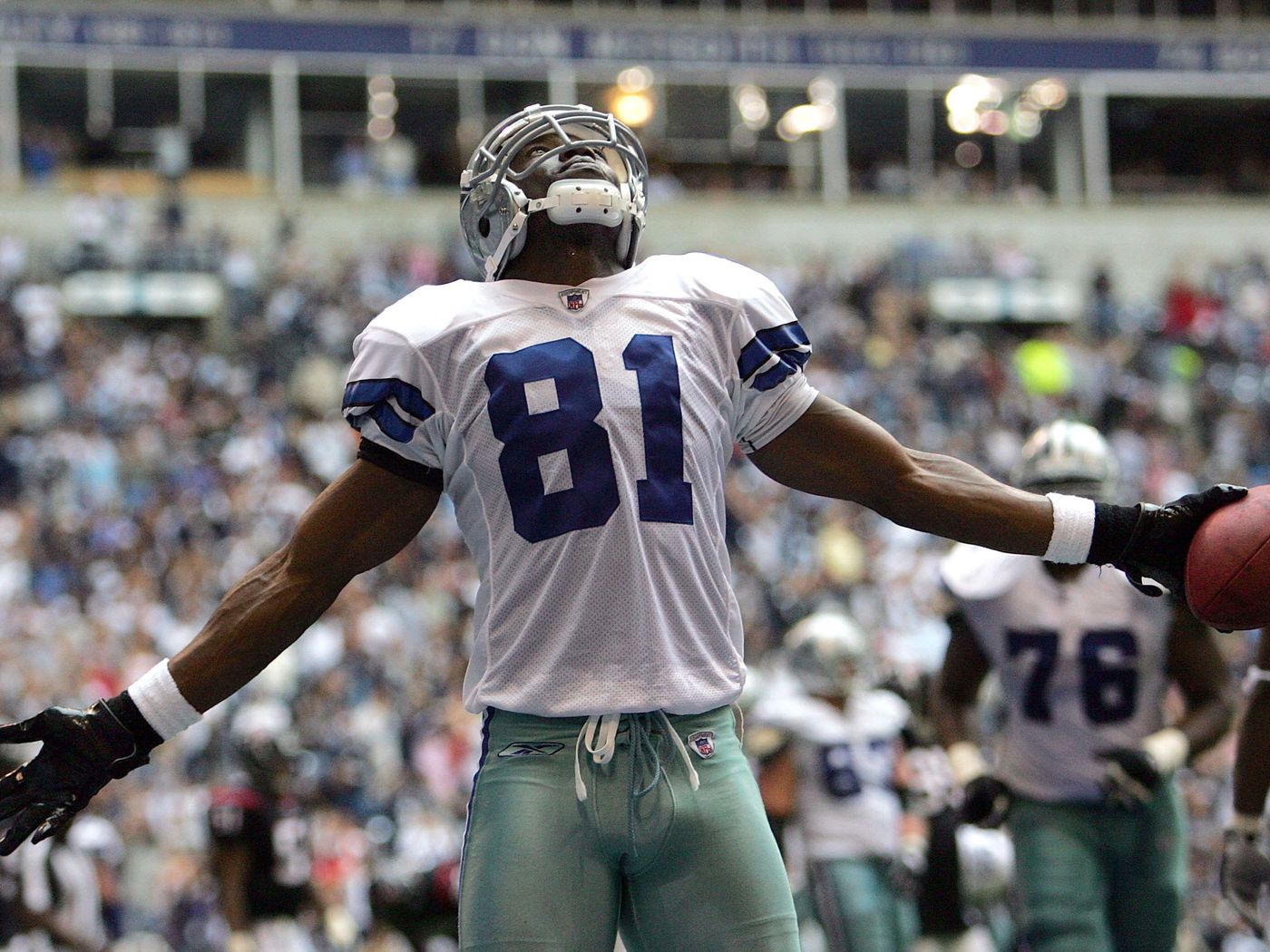 This behavior comes with the territory, and it’s surely not worth your while to go back after the person who’s making the cracks. That’s just what they want. If gloating throws you off your game, grow a thicker skin. If you can’t, then the only remedy is to leave the table until you settle down.

Some drinking is good for the game. It diminishes inhibitions and self-control, generally making for looser calls, lower standards for raising, and, in general, more action. Everyone loves a fish, but if you’ve been drinking like one, you’re probably slowing the game down and antagonizing others. This is really annoying. 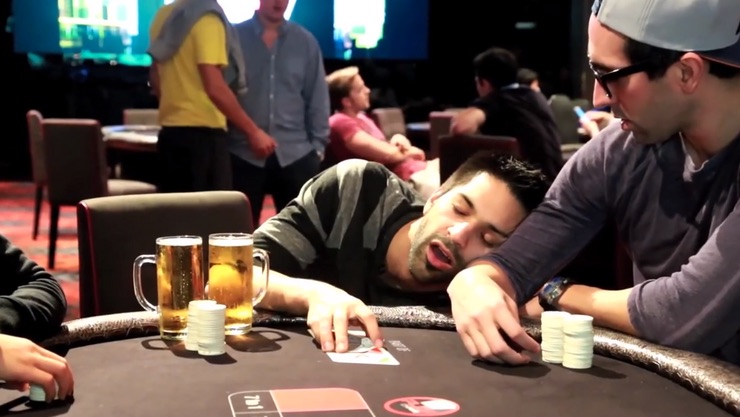 I’ve found two ways of dealing with serious drunks who slow the game, neither of which is very satisfying. One is to ask the dealer to keep the game moving. This may cause the floor to eventually remove such a player. The second is to leave the game yourself until the drunk leaves, or until you get a seat in a better game.

Your opponent drew a one-outer to beat you on the river? You lost 20 coin flips in a row? You missed the bad beat jackpot because your opponent was underage? It was the most incredible thing to you – but man, we really don’t care at all. Not one bit. Just suck it up. No one cares. 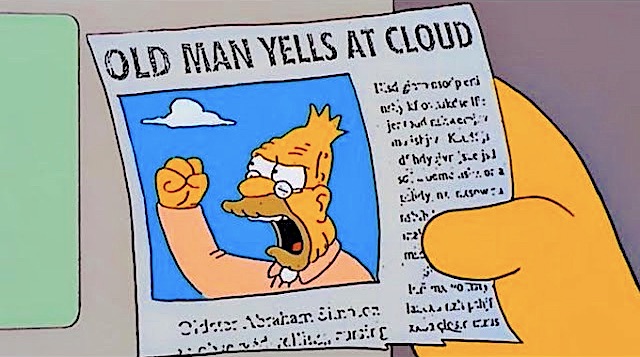 Some things, like bad beat stories, you’ve just got to learn to ignore. Listening to bad beats is one of the occupational hazards of playing in public poker rooms. Suck it up, tune the storyteller out, and go on with your game.

If you find that you’re guilty of any of these annoying behaviors, please do what you can to get rid of them. Poker can be a frustrating game. We don’t have to make matters worse by pissing people off.

Splashing the pot. How does that help the game move faster?
Any political discussion whatsoever. No. No. No.
Asking for a count if you are going to fold anyway (and the opponents stack is clearly much bigger or smaller than yours.)
Not remembering to post your blinds.
Saying: “I know you have me beat but I have to call!” Seriously?

Hey Richard A, you raise some really good (or is that “bad”) annoying behaviors. I find that splashing the pot is annoying, but rare, and usually offset by the cluelessness of the splasher.

I used to enjoy the occasional political conversation. But things are so polarized now that I find it devolves quickly. As my mother taught me, there’s no way to win an argument — because when you “win” your opponent hates you — and that’s no victory.

Asking for a count is also annoying — because it is usually just a needless delay. But I enjoy it when I’m against the asker because it usually indicates weakness — meaning I’m probably going to win.

I hate it when people have to be reminded to post their blinds.

And as far as your last point, I must strongly disagree with you there. I love this — since they are almost always correct and I do have them beat. What’s not to like?