The 2022 World Series of Poker Main Event final table is set. Unofficially, that is.

The new WSOP Main Event bracelet in all of its glory. (Image: PokerGo)

Wednesday’s Day 7 play was stopped with 10 players remaining after a grueling 16-plus hours of play. The plan for the day was to play down to the final nine, but that changed when tournament officials stopped the clock at 6 a.m. — 25 minutes after the sun started to come up in Las Vegas.

The WSOP is calling this the “unofficial” final table, but it may as well be the official final table, as all of the players will sit together when play resumes Friday at 2 p.m. It’s actually sort of apropos because most of this year’s events were played 10-handed.

Day 7 started with the final 35 players, who were part of the second-largest Main Event field in history. With 8,663 entrants, this year’s Main Event was only 110 players shy of the record set in 2006.

Each player left is guaranteed at least $675,000, though they all have their eyes on the winner’s share and a giant gold bracelet. In past years, each member of the final nine would leave the table a millionaire. This year, players will have to finish at least eighth to take home seven figures.

Today is a scheduled day off for the players, who will return to blinds of 600K/1.2M on Friday at 2 p.m. PT to play down to the final four. Play will then continue Saturday until the winner emerges. 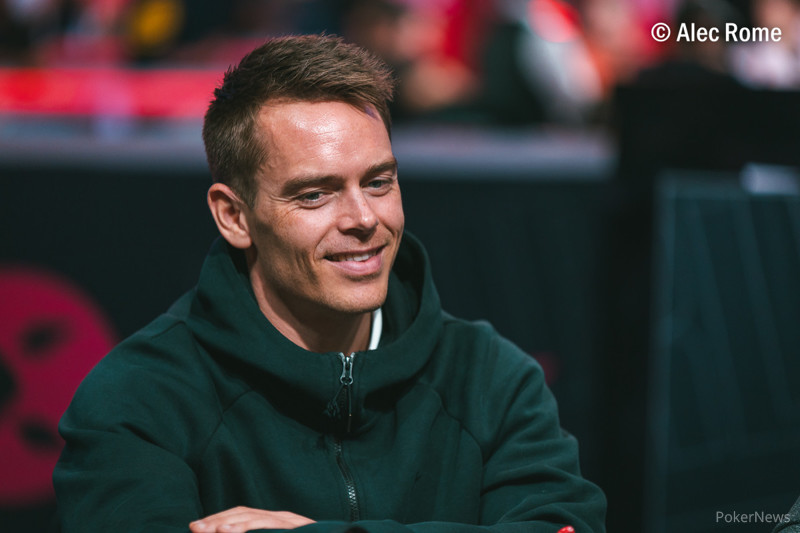 Co-chip leader Jorstad and his playing partner Patrick Leonard claimed this year’s tag-team event for $74K earlier in the series. The 34-year-old Norwegian’s largest cash to date came in last year’s $5,000 WSOP.com Main Event where he finished sixth for $603K. He describes himself on Twitter as an “Idiot from Northern Europe” who is also part of a group of players who run the Twitch channel overbetexpress. 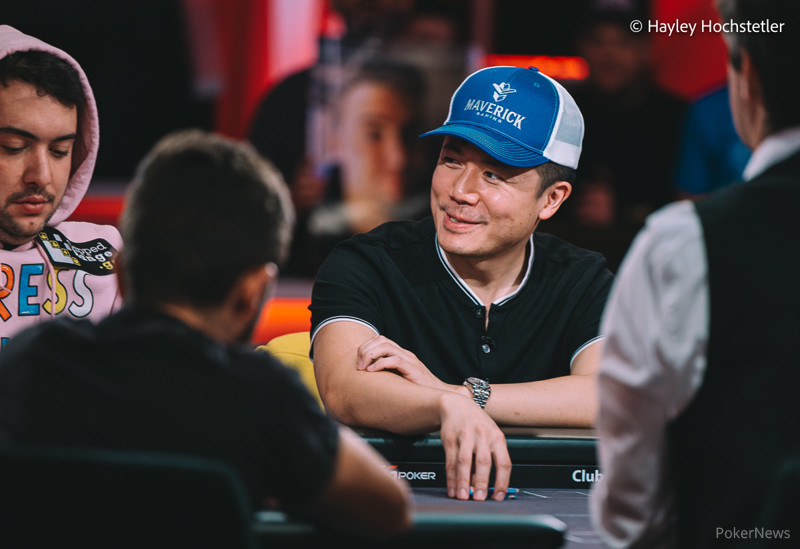 This is the 34-year-old Washington, D.C. resident’s first WSOP cash. According to the Hendon Mob, his best live cash before this was for $29,230 for finishing 43rd at the 2021 $10K World Poker Tour Main Event. He started Day 7 with 7 million chips. 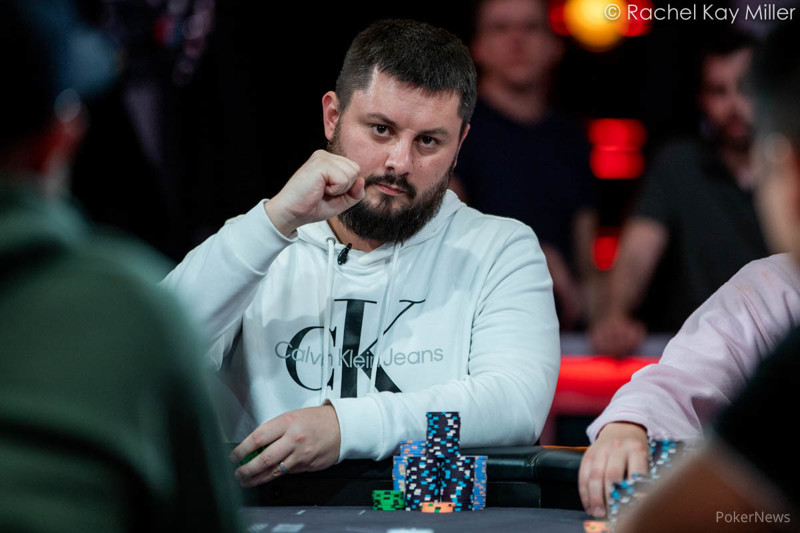 Dobric made a deep run in last year’s Main Event before flaming out in 32nd place for $198K. He took that experience and made it one day deeper this year. The 32-year-old Croatian cashed six times in 2021 and three more this year. This is his largest cash by at least $450K. 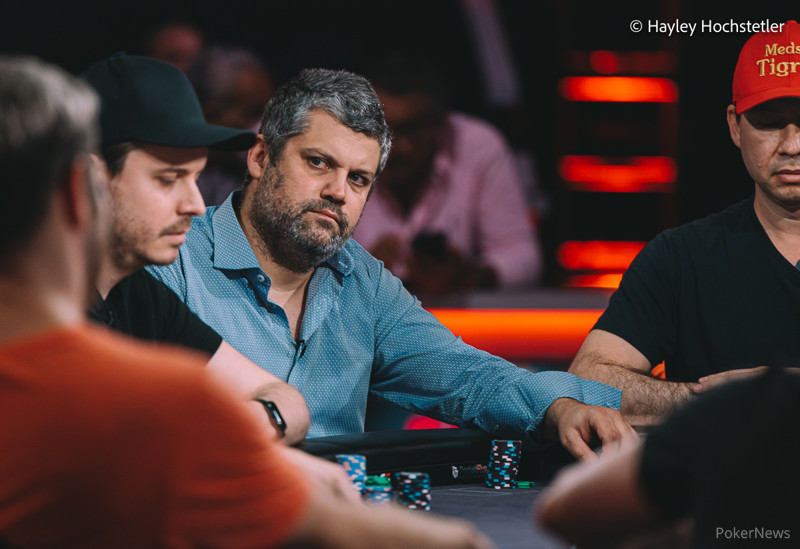 The 40-year-old Canadian brings 40 WSOP cashes worth $157K to the final table. He’s from Kamloops, British Columbia, where he owns Interior Tree Falling, which specializes in cutting town dangerous trees and training firefighters to battle forest fires. He’s an experienced player who’s been at it since at least 2006. 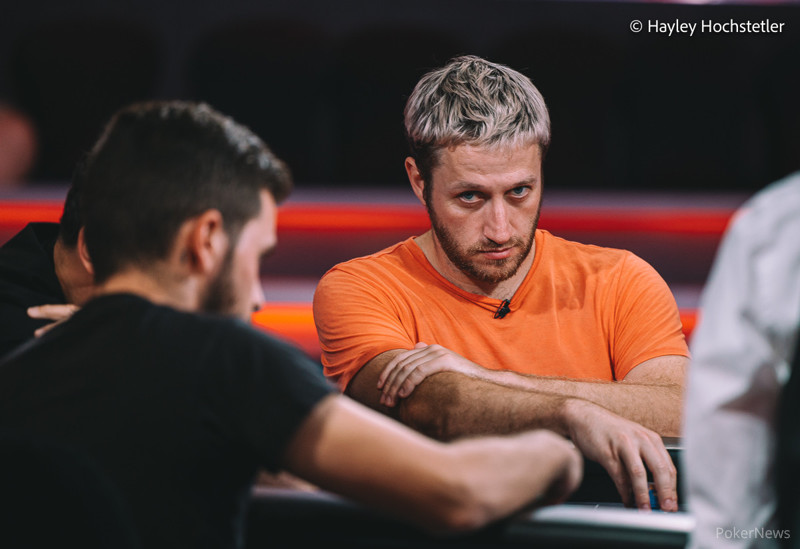 With more than $2.1 million in tournament winnings, Eames brings patience and tenacity to the final table. The Englishman has one WSOP Circuit ring and more than $500K in WSOP cashes since he started playing poker in 2007. Before this Main Event, he hasn’t cashed at the WSOP since 2016. 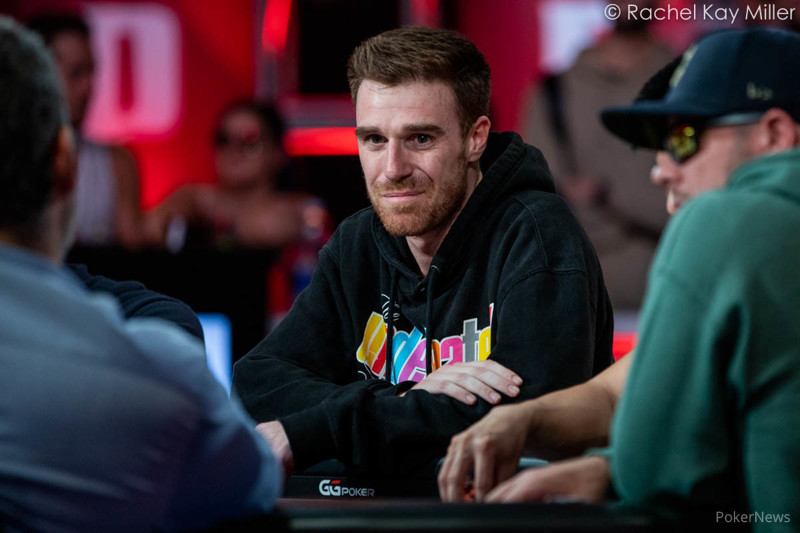 The 28-year-old Australian pro’s best cash until now was a third-place finish at the 2017 $10K Bellagio Cup where he scooped $361K. This cash will push him up over the $2 million in lifetime tournament winnings. His creativity is shining during this WSOP, as he proves in this clip:

If you're not watching the Main Event by now, you should be! The action is unbelievable. 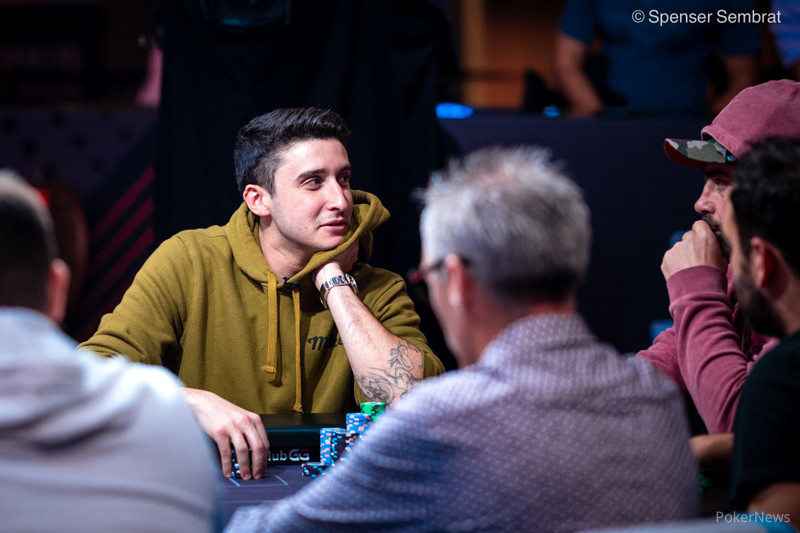 The youngest player remaining, Duek is capping a fantastic summer by making a run at the $10 million top prize. The 23-year-old Floridian has won $608K so far during this Series, most coming thanks to a third-place finish in the $10K PLO 8-Handed Championship just days before the Main Event began. 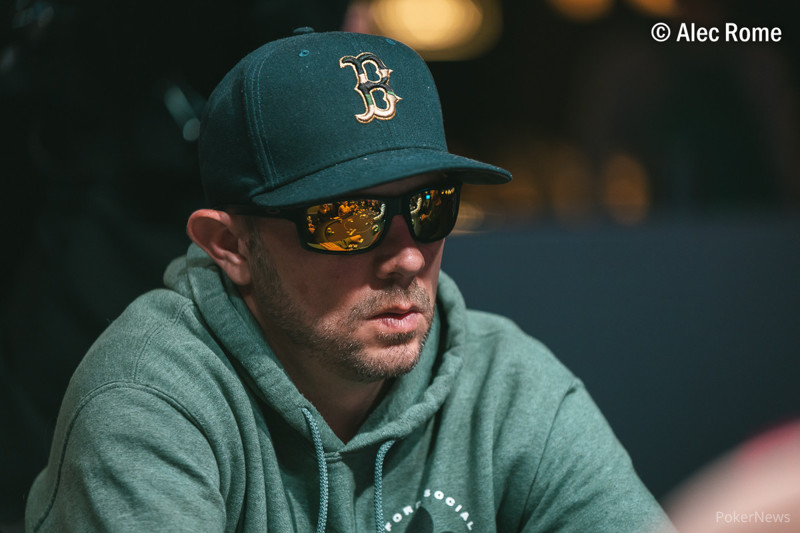 Farnes is riding nice rush coming into the final table. Earlier this month, the 39-year-old from Dallas, Oregon, collected $61K for finishing seventh in the $2,500 Grand Summer Series Championship at the Golden Nugget. He started Day 7 as the chip leader. 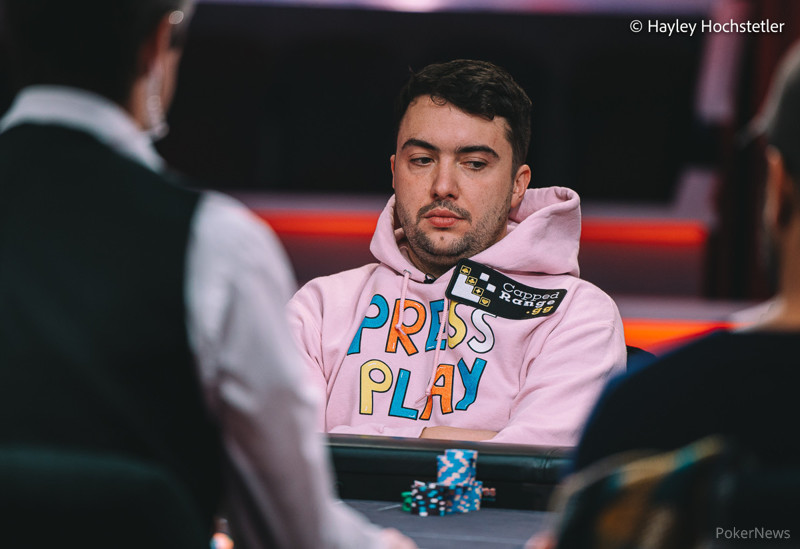 The man from Brooklyn made his 50th WSOP cash a life-changer — and he did it on his 34th birthday. He brings more than $2.8 million in tournament winnings to the final table and owns one WSOP Circuit ring.

The birthday messages, the good luck messages… it’s just overwhelmingly touching. Thank you any and every one. Hope to make it the happiest birthday 🫡 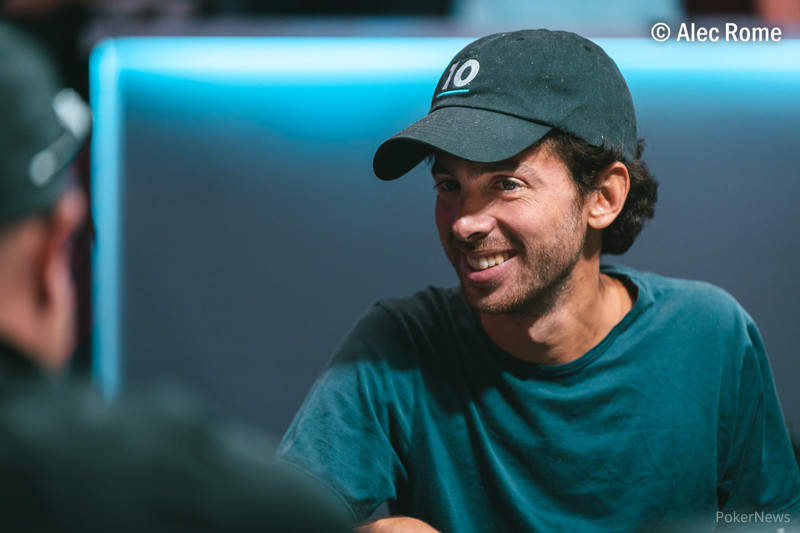 The 33-year-old Englishman is on a great run. He finished fourth at the $1,600 event at the Wynn Summer Classic for $102K, was runner-up for $71K in a $600 event at Seminole Hard Rock in March, and won the Mini Main Event at the Grosvenor UK Poker Tour in November for another $73K.