Doug Polk set out to prove he could crush low stakes online poker in 2016, with a personal challenge to take $100 online at WSOP.com and build it into a $10,000 bankroll. As of Friday, nearly two years later, the Upswing Poker founder remains stuck at just around $1,600 — not a bad ROI if investing in a mutual fund, but also kind of disappointing for a guy still nursing a Bitcoin hangover. 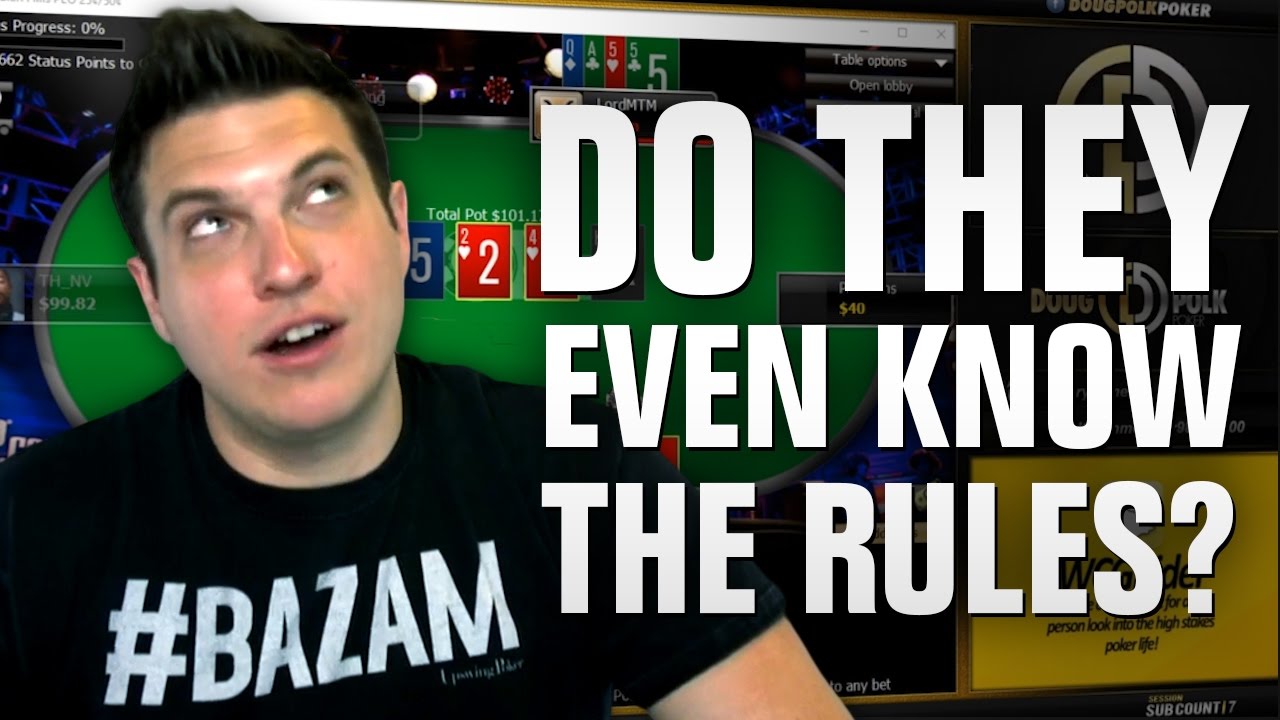 Doug Polk has struggled to complete his $100 to $10,000 bankroll challenge on WSOP.com but keeps grinding away. (Image: YouTube)

Polk has been rather absent from the high stakes poker community this summer and recently said he has lost interest in playing poker, at least for the time being.

No, he isn’t “confirmed busto,” as poker Twitter contends when seeing him playing $3 tournaments. He’s playing in small stakes tournaments and cash games as a matter of good bankroll management in his bankroll challenge, which Polk has vowed to stick with until the end.

But maybe online poker at these stakes just isn’t beatable, even for a high-rolling YouTube personality?

One Step Forward, Two Steps Back

Polk started his challenge with $100 in 2016, and now sits with about $1,600 on the back half of 2018. His unimpressive total comes after a week of poor results in three sessions that he livestreamed on YouTube.

Despite an apparent renewed enthusiasm for finishing his bankroll challenge, Polk may have been a little rusty with his online poker button pressing. He suffered a self-inflicted bad beat thanks to an unfortunate mis-click.

Polk had won a free entry into a $320 buy-in Sunday re-buy tournament and busted long before reaching the money bubble. He says he meant to decline the rebuy option, but clicked the wrong button and suddenly had another $320 committed — nearly 20 percent of his remaining bankroll. The cards didn’t fall any better for his second bullet than they did the first.

The 2017 WSOP High Roller for One Drop winner is used to playing in five and six-figure buy-in games such as the $300,000 Super High Roller Bowl.

Grinding out $3 tournaments and $.25/$.50 cash games online are less stressful and have a lower caliber of players.

But what he’s found out along the way is the micro stakes games aren’t a cakewalk.

Building a bankroll at the lowest levels has posed quite a challenge for the poker training site founder, but something tells us a poker pro with over $9 million in lifetime tournament cashes will eventually find a way to win.

You have hit the nail on the head with this post bluffing in a low stakes game of any kind is tricky if not impossible so maybe low stakes poker takes luck also as well as skills to really win especially in tournament play. Nice post.

Doug is a has-been who can’t decide who he wants to be anymore – a poker player, a poker commentator, a crypto commentator, a mainstream news commentator. He has lost the majority of his fan base and is blindly throwing darts to see what will stick.

This also speaks to a certain pro I disagree with that wants poy points weighted with the higher buy ins, trying to cash a tourney with a 100 players vs a 1000 players means that you aren’t going to run into as much run bad, fatigue or face as many flips.