Physical tells in live poker are a huge subject — one I could write an entire book about. In fact, I have a book mostly written on the subject that I’ll get around to finishing one of these days. But if you’re just looking for a quick snack, I’ll give you my favorite little tell that has made me thousands over the years. 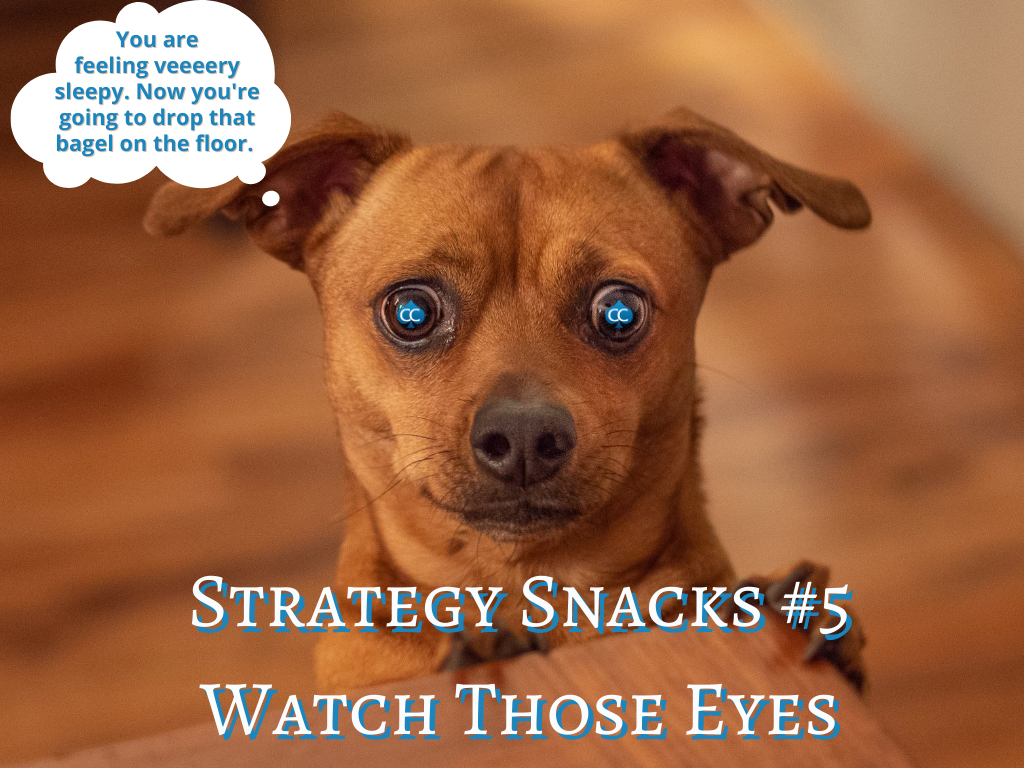 Do you see what I see?

Most players are very interested in what is going to happen on the flop. Most of the hand is about to be defined in an instant, and they didn’t come here to look at you; they came to see flops and play hands. But that’s not why you’re here, is it? You came to make money.

Making money at the poker table is all about information — having more of it than your opponent has, and knowing how to use it. And there’s no moment where you can get more information than when the dealer flips those cards over and slides them apart in the middle of the table.

Most people can control their emotions and behavior pretty well, but in certain spots, they fail to do so, and the flop is the best one. But that control will return in a fraction of a second. You need to be watching them when that flash of information can slip out. So watch them watch the flop. It won’t change, you can look at it in a few seconds.

And don’t let them know that you are watching them. The best way to do this, unless you wear sunglasses or Blue Sharks, is to look at where the flop will be revealed right up until the moment of the flop, and then keep your head in the same position but pop your eyes up to watch your opponent. 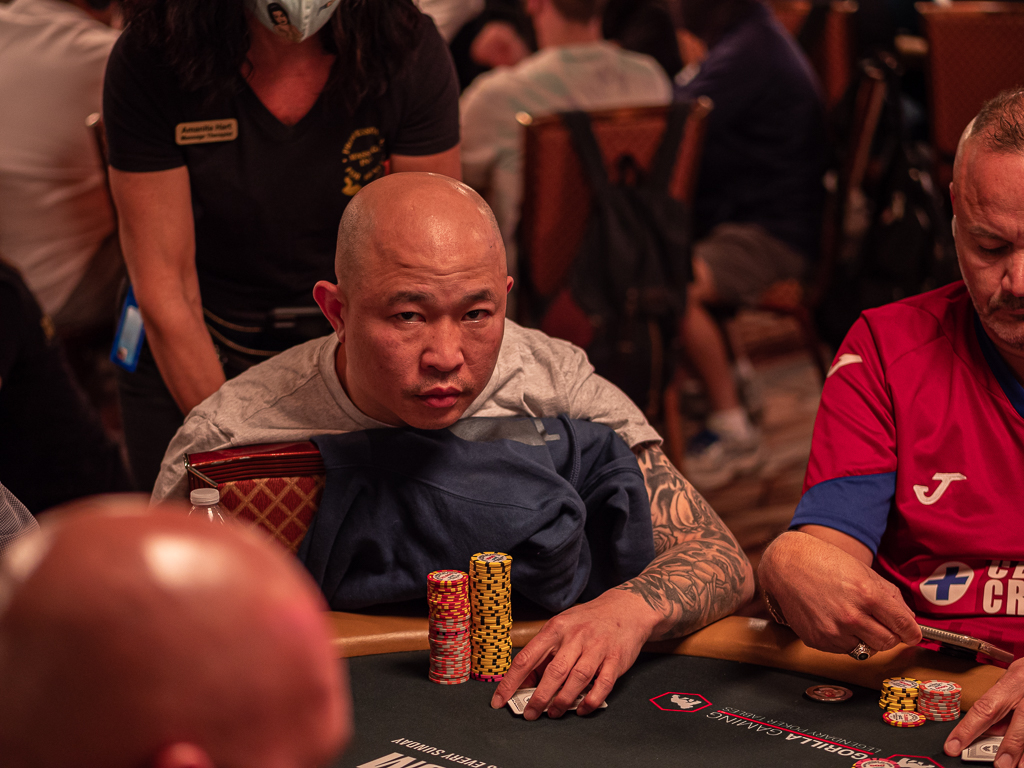 If you look at them and they staring right back at you, it’s a bad sign. (Image: Chris Wallace/CardsChat)

You’ll find that they are almost never looking at you, and they almost never notice that you’re watching them because they’re interested in cards, not money. And the weaker the player, the more likely that you’ll see something in their eyes that tells you how they feel about the flop. This can also be true on the turn and river, and you should treat those streets the same way.

The most common reaction is for a player to stare through the flop, hoping it will change when they have missed, or for their eyes to flash to their chips when they have hit the flop and want to bet. But some players will be the opposite or have other reactions. If you’re watching your table, even when you’re not in a hand, you’ll quickly learn which players have tells on card reveals and what they mean.

Give this a shot. Spend some time with it and you’ll start noticing things. And that’s a nutritious snack that will keep you full for a while. Which is a good thing, because dinner is gonna be late tonight; the ribs are on the grill, but I cook them low and slow.