It took Steve Wynn more than three decades to build a casino empire that forever changed the face of Las Vegas, and less than two weeks to see his stature crumble amid multiple allegations of sexual harassment and assault. 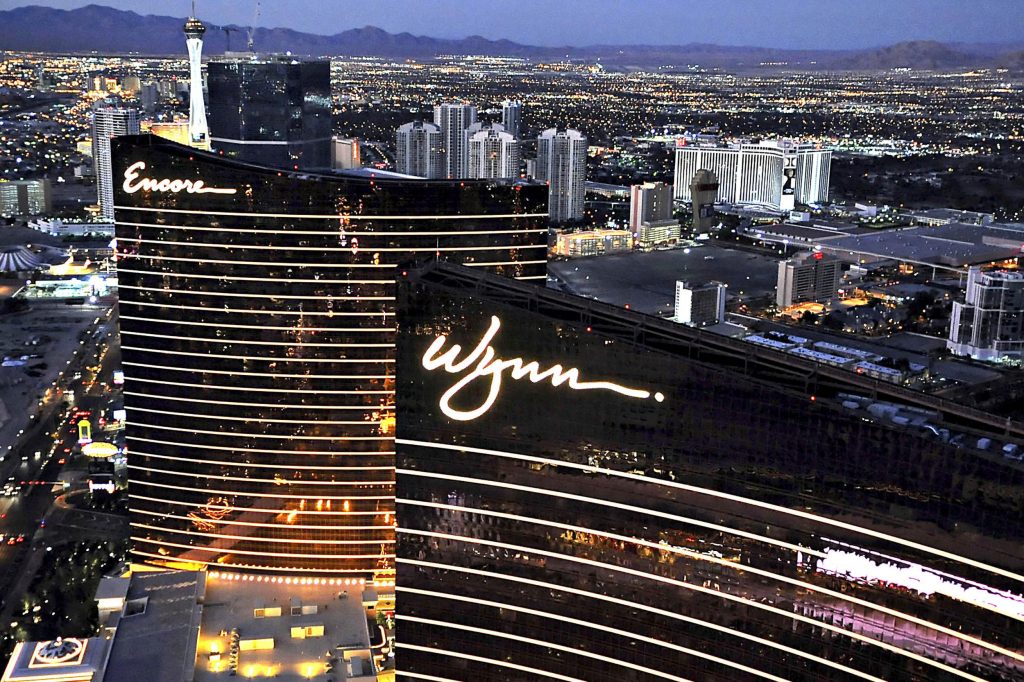 In an announcement posted online on Tuesday, Wynn stepped down from the company that he founded in 2002 (and made him a billionaire by 2004) while admitting no wrongdoing:

“In the last couple of weeks, I have found myself the focus of an avalanche of negative publicity. As I have reflected upon the environment this has created — one in which a rush to judgment takes precedence over everything else, including the facts — I have reached the conclusion I cannot continue to be effective in my current roles. Therefore, effective immediately, I have decided to step down as CEO and Chairman of the Board of Wynn Resorts, a company I founded and that I love.”

The Wall Street Journal reported on Jan. 26 that the 76-year-old casino mogul had allegedly pressured a manicurist who worked for him into having sex in 2005, and ultimately payed her $7.5 million to keep quiet about it. In the days that followed, additional stories about sexual improprieties with staff members emerged, and Wynn stock (WYNN) began taking a hit.

As allegations against Wynn mounted, investors and shareholders began to get queasy as the stock price for Wynn Resorts (WYNN) lost 18 percent in less than two weeks. With shares hemorrhaging value, it cost Wynn personally more than $500 million.

The company’s outlook didn’t improve as Wynn would be ousted as finance chair of the Republican National Committee. He also would have his name removed from a blindness research center at the University of Iowa that he spent $25 million to build.

Traded on Nasdaq, Wynn Resorts was worth nearly $12 billion and employed more than 24,000 people worldwide before the sex abuse allegations came to light. Now those employment figures are closer to 23,999.

The Nevada Gaming Control Board announced last week its intention to investigate allegations against Wynn, one of the most successful global casino tycoons in history.

He’s overseen the construction of numerous Las Vegas casinos, including Bellagio, The Mirage, Treasure Island, and the Wynn and Encore, along with Beau Rivage in Biloxi, Mississippi, and Wynn Palace in Macau.

He also is considered something of a pioneer in poker. Beyond opening the elegant Wynn Poker Room currently operative at the Encore, he is credited for inspiring the Mirage poker room in the 1990s, which set a new standard for luxury that would only be topped by the Bellagio poker room. Wynn’s vision included Bellagio’s high stakes, glass-encased Bobby’s Room, which opened after he sold the resort to MGM.

Wynn’s current project, the proposed $2.4 billion Wynn Boston Harbor, put regulators in the state in a brief panic as they revealed the eponymous gaming mogul failed to declare the existence of an LLC formed to make the $7.5 settlement payment, as required by Massachusetts law.  With Wynn potentially unable to meet “suitability” standards, state lawmakers began creating a “Plan B” in case regulators had to pull the Las Vegas-based company’s license.

A similar issue arose with Wynn’s property in Macau. The government voiced suitability concerns following the sexual assault allegations, at a time when Macau officials were warning its licensees that upcoming license renewals wouldn’t be automatic. Wynn had previously announced major expansion plans in Macau, in part to show the regulator the company’s commitment to the region.

Altho i strongly agree with all movements such as #metoo, i also can see there may be many false allegations of sexual harassment and/or assault allegations that are not true, If someone is alone with another and that 1 person has feelings way more then the opposite, it is a way to distroy a persons life also..
I’m glad it is coming out but also a bit sad to persons that are actually not guilty of the crimes accused of

getting sick of hearing this sexual harassment crap already. every woman in america apparently has been wronged by a man somehow in life it seems.