Station Casinos is refusing to pay out on a $120,000 bad beat poker jackpot hit on July 7 at Red Rock Resort in Las Vegas, citing a technicality. But the players who stood to win money from the hand haven’t given up the fight to get paid, and the Nevada Gaming Control Board (NGCB) on Wednesday said it will soon make a ruling. 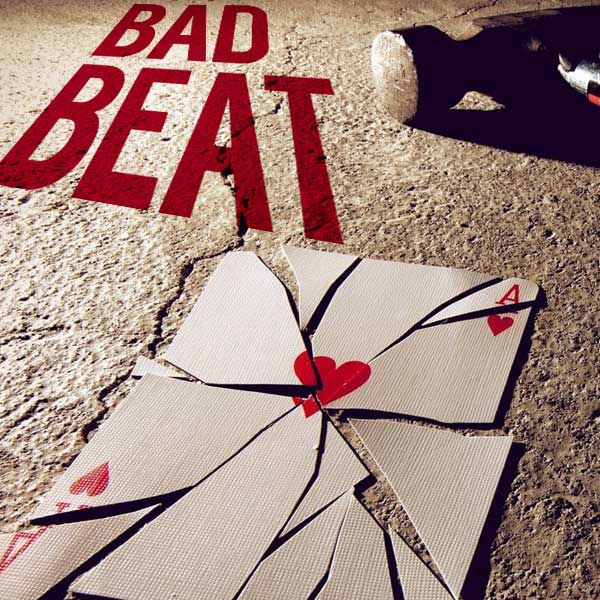 Poker players at Station Casinos Red Rock Resort off-Strip Las Vegas property are fuming over their bad beat, which is turning out to be more of a black pot than a jackpot. (Image: starpoker.in)

Avi Shamir, an 83-year-old who was dealt the sick bad beat, lost the hand with a straight flush to recreational poker player Len Schreter.

The rules stipulate that the losing hand wins half of the entire progressive jackpot. In this case, Shamir would have taken home $60,000. The player with the winning hand then receives half of the remaining pot ($30,000).

The rest of the money ($30,000) is then evenly distributed among everyone else playing poker at the time in Station Casinos’ five Las Vegas card rooms. There was a total of 80 players who stood to receive their share of that $30K.

But there are certain rules players must adhere to when a bad beat-worthy hand (i.e. quads losing to quads or better) hits, or the casino isn’t required to pay the winnings. One of those rules stipulates that if a player involved in the hand exposes his or her hole cards to others at the table before the action concludes, the casino has the right to refuse to pay out on the jackpot.

After reviewing surveillance video, which is customary when a bad beat jackpot hits, the casino determined Schreter exposed his hole cards to other players out of turn, prior to the conclusion of the hand.

Will They Ever Get Paid?

Schreter, due to his egregious error, is now at the mercy of the NGCB, which heard arguments from 15 people, including those involved in the hand, as well as a casino representative, at the Wednesday hearing.

Control Board members heard witness testimony from both sides and viewed the surveillance video. According to the Las Vegas Review-Journal, the video “clearly” shows Schreter expose his cards out of turn.

The three-member NGCB panel announced it would create a report from the testimony it heard and then make its official determination next month.

If the Board rules in favor of the players, the casino could opt to appeal to Clark County District Court. Station will have to weigh the cost of litigation against the cost of simply paying out the jackpot in that circumstance, not to mention the negative feedback from poker players.

Many on social media have already expressed anger towards Station for refusing to pay out this jackpot.

Some players questioned why the casino would risk the negative PR when the money isn’t technically the casino’s anyway. Bad beat jackpots are funded from cash game rakes. A drop, usually a $1 chip, is placed into the progressive pot on each hand.

But Station also must uphold the integrity of its contest by ensuring players follow the rules.

The casino is right.
He showed his cards….

thats a crazy rule, i mean im sure people want to show there cards in the situation so its like playing against the natural reaction to show at the conclusion