The Stars Group – parent company of online poker giant PokerStars – announced on Monday that it was entering into an agreement with Eldorado Resorts that would give the company access to offer online poker and other forms of internet gambling in up to 13 states across America. 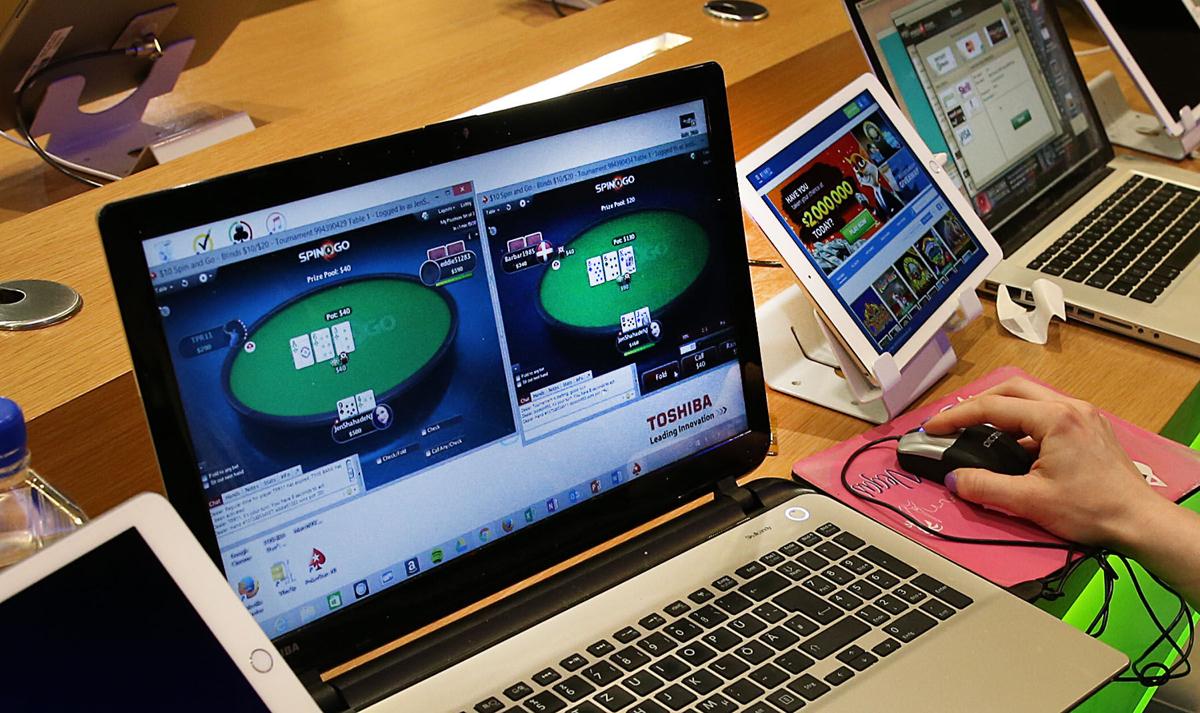 An agreement between The Stars Group and Eldorado Resorts could see PokerStars come to more states, though the more immediate impact will likely be in online sports betting. (Image: Press of Atlantic City/Ben Fogletto)

The deal covers 11 states where Reno, Nevada-based Eldorado either owns, operates, or plans to open casino properties, including Nevada. The Stars Group already has deals in place that allow it to offer PokerStars and other gaming products in both New Jersey and Pennsylvania.

The deal covers two states that don’t yet have full-scale online gambling, but have ventured into sports betting, including Mississippi and West Virginia. If online poker or other internet gaming expands in the future, the partnership also gives The Stars Group access to Colorado, Florida, Illinois, Indiana, Iowa, Louisiana, Missouri, and Ohio.

“We are excited to announce this agreement with Eldorado, one of the fastest growing regional gaming companies in the United States,” Stars Group CEO Rafi Ashkenazi said in a statement. “This agreement establishes the foundation for our US strategy as we tactically pursue access to other key states and opportunities with potential media partners.”

The move is likely one that The Stars Group is making with an eye to the future. At the moment, there is little movement towards legalized online gambling in most of the states that Eldorado can help it access. But even if there is a small chance of some of these states allowing online poker in the future, then the partnership makes sense, as having an established partner will give PokerStars a leg up when it comes time to clear any regulatory hurdles that stand in its way.

Still Not Allowed in Nevada

The one exception to that rule is Nevada, where online poker has been available for years. However, PokerStars has long been barred from entry in the state due to a “bad actor” clause that prevents it or its parent company from getting into the market – essentially a punishment for having offered internet poker in the state after passage of the Unlawful Internet Gambling Enforcement Act (UIGEA).

Eldorado stands to gain financially from the partnership, though their take will depend on how successful the arrangement is for The Stars Group. Eldorado will receive $25 million in common shares from The Stars Group, with additional shares coming after certain conditions are satisfied. Eldorado will also get a share of any revenue generated by The Stars Group as a result of the agreement.

While poker fans in the United States will be excited by the potential for PokerStars to appear in more states in the future, The Stars Group may ultimately see more benefits through online and mobile sports betting. The company has been embracing sports gambling as a larger part of its business in recent months, and states have been much quicker to legalize sports betting than online poker.

Colorado is my residence. I am excited! This is awesome news! I have been hoping that Pokerstars would finally find a way to come to MY HOME! I am retired and been enjoying more and more online play and the challenges the game brings. A new option; a new addition to my list of sites.

As an Indiana resident, it will be a very, very long time before the state goes the way of Poker Stars. I really miss them. I think it would be really neat if some of the partnering resorts (in this case Tropicana Evansville) had a slots room set up with PokerStars internet access. You could work the internet machines much like poker slots. Maybe they could get that through the very conservative legislature–since the casino has already been licensed. Just dreaming, I guess.