Snapchat to Shield 41,000+ Children from Gambling Content with Opt-Out Update

Snapchat is leading the fight against problem gambling among the younger generation by adding a new opt-out feature for users in the UK. The update will go some way to protecting more than 41,000 Brits under the age of 16 who have been exposed to gambling content on social media. 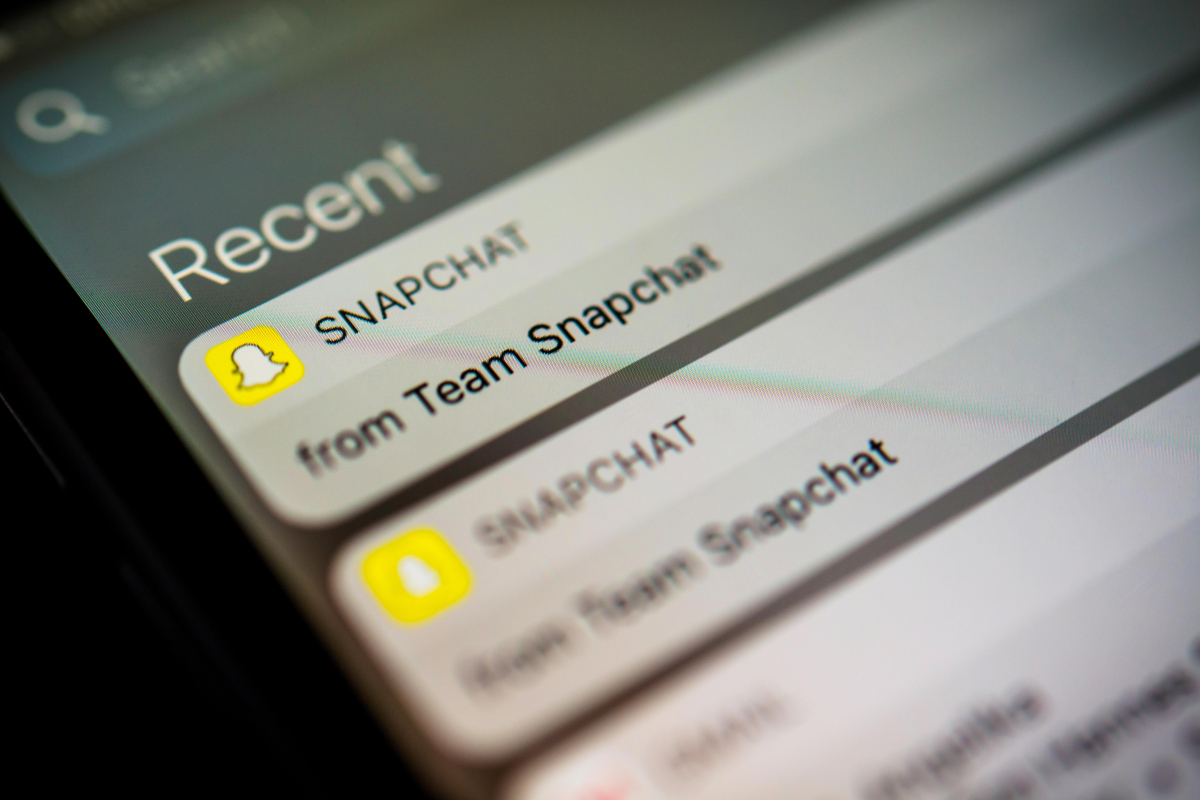 Snapchat UK users can block certain adverts as part of a move to tackle problem gambling within the younger generation. (Image: The US Sun)

The Betting and Gaming Council (BGC) backed the move after advising the Facebook-owned messaging platform on how to reshape its advertising guidelines. Snapchat now meets the BGC’s Industry Code for Socially Responsible Advertising. Moreover, users in the UK can turn off gambling pop-ups directly via the app.

Snapchat gathers information about a user’s likes via the content they view and interactions they have on the app. This helps shape the advertising content people see. Those who show an interest in betting and gaming will, over time, be shown gambling-related ads. Thanks to last week’s update, users can now tailor their preferences to avoid these ads, if they want.

Turning off gambling ads in Snapchat

Alternatively, if the platform can specifically target users aged 18+, this is also permissible. Where that’s not possible, strict caution must be exercised. These enhanced regulations were introduced in 2020 following a report by the UK Gambling Commission (UKGC).

The regulator’s 2019 findings showed that approximately 41,000 users under age 16 had been exposed to gambling adverts on social media. YouTube was the biggest culprit, followed by Instagram, and Snapchat.

The issue of exposing minors to gambling content is particularly poignant on Snapchat due to its userbase. A paper by the London School of Economics showed that 50% of its users are under 25, and 23% haven’t graduated from high school.

The BGC has welcomed news that Snapchat users in the UK can opt out of receiving gambling advertising, a move designed to empower consumers and protect young people. We urge other platforms to implement similar safeguards. #SaferGamblinghttps://t.co/1n6xcPjjly pic.twitter.com/7NNA7Kqr67

Snapchat UK General Manager Ed Couchman said he was “grateful” for the guidance he received from the BGC in making the app a supporter of responsible gambling. BGC chief executive Michael Dugher welcomed the news and urged “other social media and search platforms” to provide similar opt-out services.