Short Stacks: A Glimpse of Russell Crowe in ‘Poker Face’ and a Poker Pro’s $3.5 Million Mansion

A glimpse of Russell Crowe in his new poker movie and the inside of a poker pro’s Las Vegas mansion are some of the short stacks CardsChat picked up in last week’s orbit of poker news. 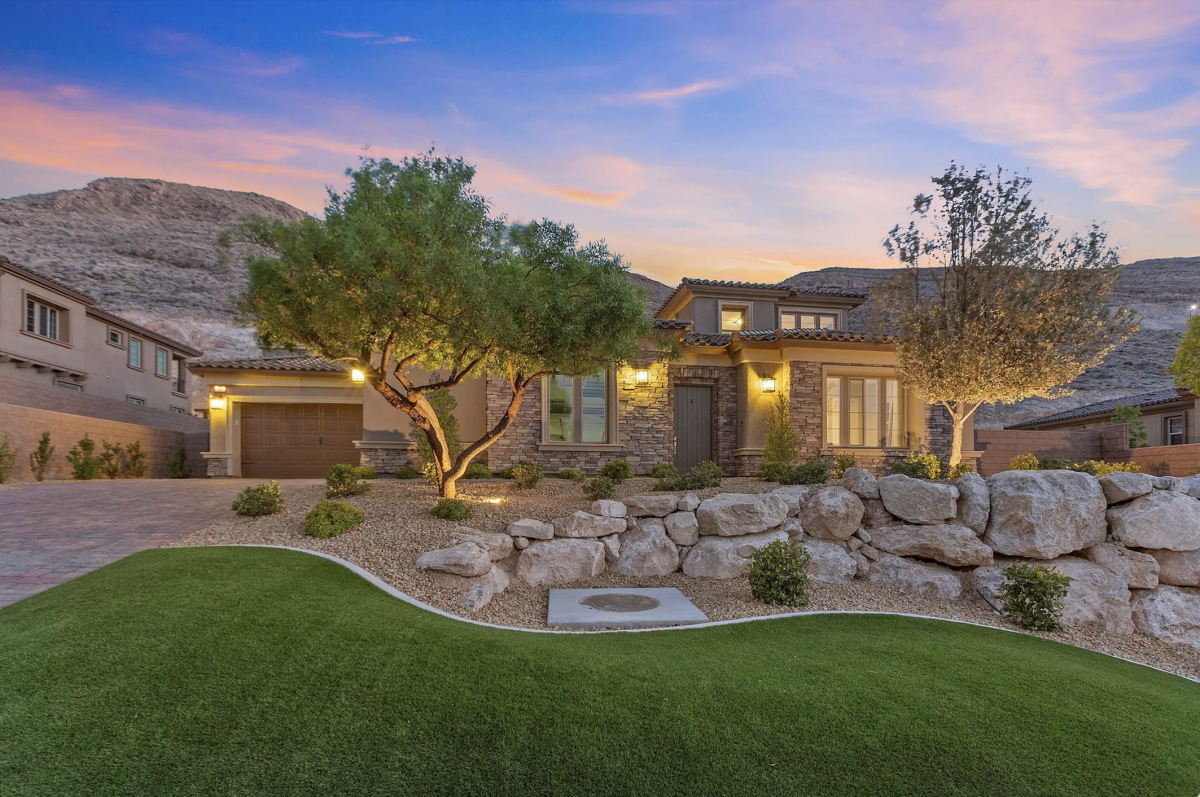 Professional poker pro Chance Kornuth is trying to double up on the Las Vegas mansion he purchased in 2018.

His two-story, 6,100 square-foot luxury home is currently on the market and can be had for $3.5 million, more than twice what he paid for it, according to the LA Times. Listed by the luxury home realtor Ivan Sher Group, the “modern villa” is a six-bedroom, seven-bath behemoth located on Southern Highlands Golf Club.

The new owner can grab a drink from the upstairs wet bar on the way to the rooftop observation deck, where one can imagine Kornuth sipped from a bottle he pulled from his extensive wine closet while staring at the lights of the Strip, wondering why he spent so much money for a house in the desert without a pool.

Still, it’s gorgeous and perfectly modern Las Vegas. Check out the listing to see what nearly $10 million in tournament winnings can get you.

Ever wonder what it would be like to stare down Russell Crowe at the poker table? Arclight Films gave us an idea today by releasing the first stills from Crowe’s newest movie, “Poker Face.” 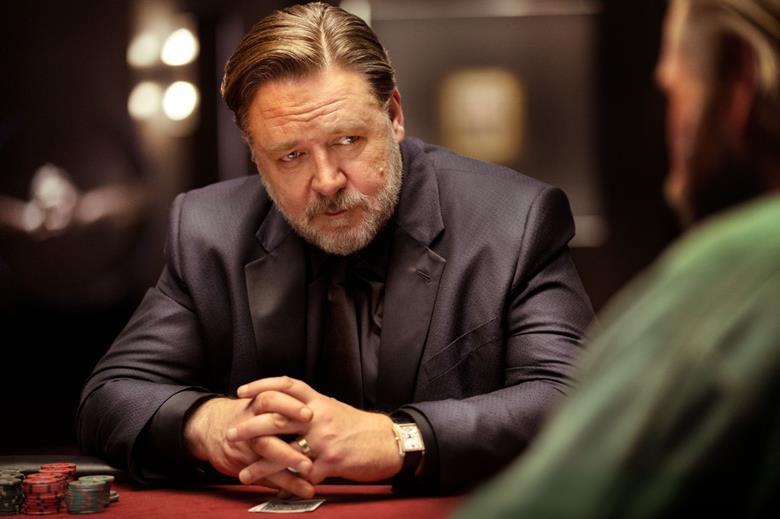 Crowe directs and stars alongside the Wu-Tang Clan’s RZA in the thriller that should be released sometime later this year.

Here’s the synopsis: “A group of childhood friends get together every year for a poker night hosted by tech billionaire Jake Foley (Crowe) in his palatial residence. Only this time, they all have a hidden agenda for their host and his money.”

Landon Tice cut his hair and landed a job — as a poker brand ambassador with Ignition Casino, the Costa Rica-based gambling site that allows US players, but which isn’t regulated by any gambling board.

Tice said he will be doing livestreaming and content creation for the site.

Not only is he a poker prodigy and a rising star in the poker industry, but he is now officially partnered with Ignition Casino! Welcome to the team @LandonTice! 🔥♠️🙌 #ignitioncasino #ignitionpoker #teamignition #ignitionpartner pic.twitter.com/2DszLzuTPD

Tice, 23, is a WSOP bracelet runner-up and a Mid-States Poker Tour winner who’s also a Solve For Why poker coach. Last year, he faced Bill Perkins in a heads-up challenge, which he conceded.

Another use for poker chips

Third-round draft pick, QB Desmond Ridder, is learning the Atlanta Falcons playbook with the help of poker chips. As reported on the Falcon’s website:

Recently, Ridder picked up a new study habit: Using poker chips to learn formations and proper positioning of the offense. His trainer, Jordan Palmer, shared this hands-on learning trick with him. And it’s not just Ridder doing this, but Drake London, too. “Drake has them in his room using them because he trains with (Palmer), too,” Ridder said. “Being able to use them, move them around that’s what helped me pick up the information of the offense.”

This brings back a flash of memory. My high school marching band also used poker chips — the cheap plastic ones — to help us learn the formations. We’d use them to mark our spots on the field and, over and over, piece by piece, build the moving pictures.

We formed and closed an umbrella while squawking out “Don’t Rain on My Parade” when I was a sophomore.