Shaun Deeb is out of the hospital after a bout with COVID-19, and he’s already firing away on Twitter. He claims David Peat owes him thousands of dollars, but “Viffer” is so confident that isn’t true, he’s willing to bet on it. 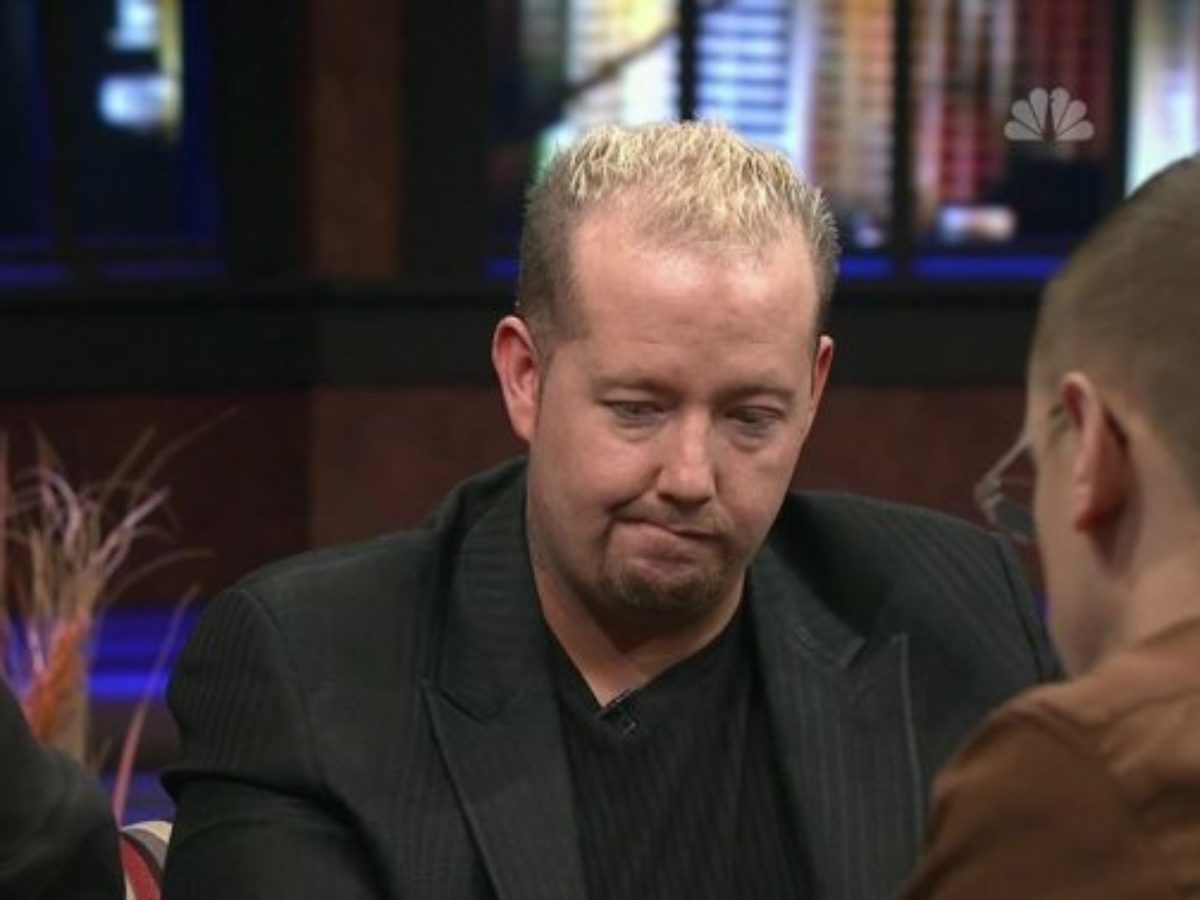 Peat appeared on multiple episodes of Poker After Dark during the poker boom era. He was viewed as a bit of a loose-cannon, and difficult to bluff. Away from the felt, he’s an avid gambler who ran up a five-figure debt, according to Deeb.

A feud broke out on social media between the poker players after one seemingly harmless tweet from Deeb about the severity of COVID-19.

“Would prefer people just pay the debts to me like from you,” Deeb responded. From there, a heated debate over “Viffer’s” supposed debt ensued.

Peat then offered to settle the dispute with a bet. He suggested each player put up $50,000 in escrow, and then hiring an unbiased mediator to determine if he does in fact owe Deeb money.

Deeb says he bought out Peat’s debt years ago from an undisclosed individual for $32,000. “Viffer” disputes that claim and doubled down on his offer — his $100,000 to Deeb’s $50,000. And he suggests Billy Baxter, a seven-time WSOP bracelet winner, should hold the money in escrow.

But the 2018 WSOP Player of the Year initially wanted nothing to do with a prop bet. He just wants the money — approximately $32,000 — he claims he is owed, and has been owed for seven years.

Deeb offered to bring in an arbitrator, and said “I know you don’t have” $100,000 to escrow. He referred to “Viffer” as “scum,” “dumb,” and suggested he’s only offering the prop bet because Peat is “looking for escape again.”

Peat and his alleged debtee went back and forth on Twitter over the validity of Deeb’s claims. Deeb eventually caved in and partially accepted the wager. But he said he requires “Viffer” to first post his money in full and then he’ll post his $50,000. And he requires Peat to post $132,000, not the offered $100,000, to cover the prop bet and the supposed money owed.

As of Sunday morning, they haven’t come to an agreement on an arbitrator or the specific details of the bet. But Shaun Deeb still wants the $32,000 he claims he’s owed. Deeb hasn’t mentioned details of the debt or why he purchased the debt from someone else.