Shaun Deeb has been on the grind in this year’s World Championship of Online Poker on PokerStars. The American pro traveled to Mexico to play these events, and has collected 57 online cashes since Aug. 30. On Sunday evening, the poker star revealed he’s been fighting off a COVID-19 infection during his online poker grind. 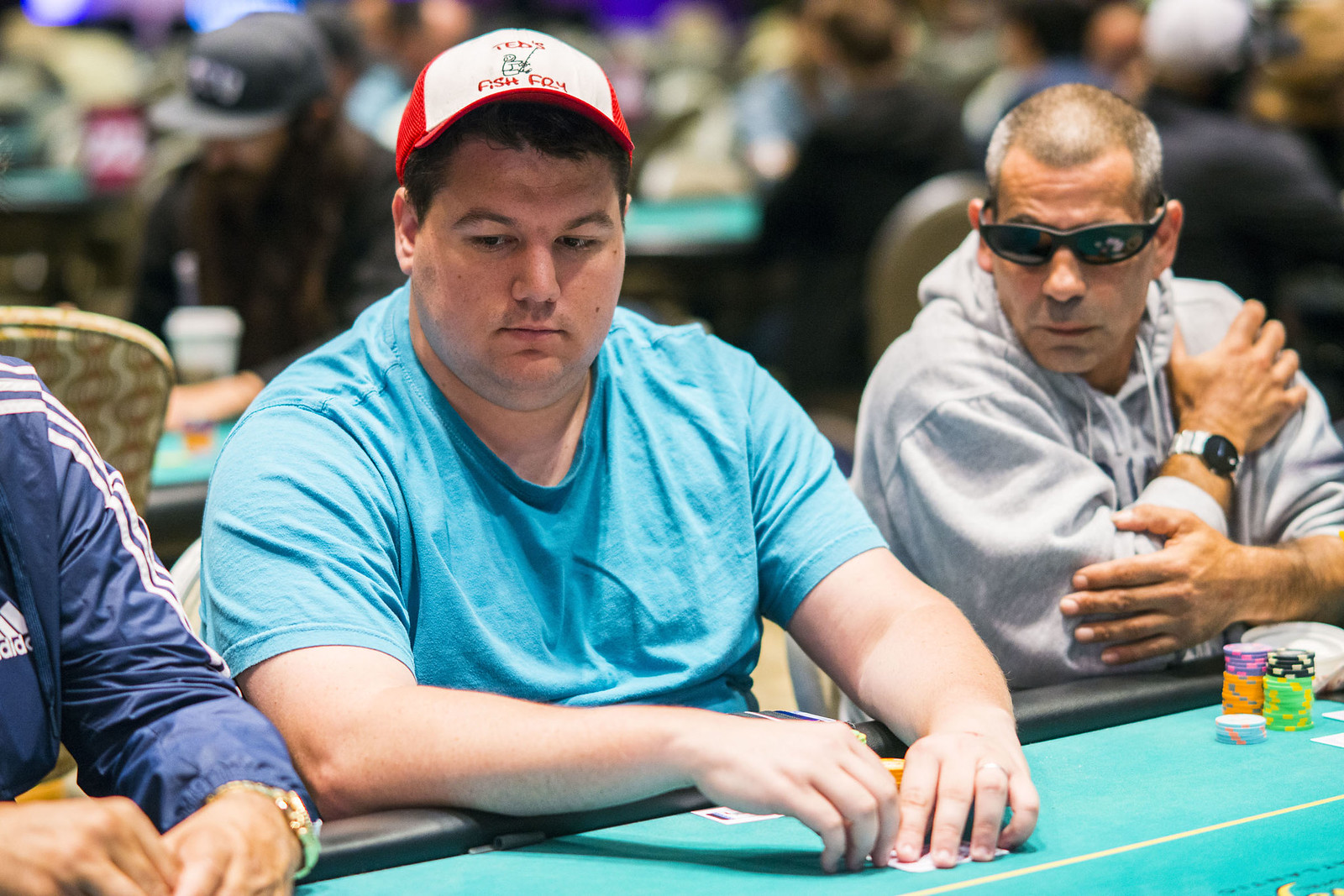 Shaun Deeb continues to play WCOOP events from his hospital bed as he recovers from COVID-19. (Image: PokerStars)

Deeb broke the news in a tweet on Sunday night. “So I’ve been keeping this quiet last week and a half,” Deeb tweeted, “but I have COVID now and I think I’m going to need your guys help making a tweet or two go viral so I don’t have to get hospitalized in Mexico.” Despite his hopes he wouldn’t need to be hospitalized in Mexico, that’s exactly what happened.

Finally went to my actual room not terrible way better than i was expecting now going to try to sleep and not pull my iv out as I Toss and turn pic.twitter.com/22RJXfGuLo

Through replies to inquiring fans on Twitter, Deeb said he’s getting better thanks to the medication and the IV treatment that he’s receiving. His most recent tweet on Monday afternoon aimed to make light of his situation, stating that “You [are] not really a #wcoop grinder if you’re not one-handed 10 tabling on touch pad in a Mexican hospital with [COVID-19]”. But his tweet last night on his condition really drove home the seriousness of the situation:

Deeb appears to be on the mend and should be reunited with his family soon. He’ll eventually return to the United States with some impressive WCOOP results under his belt. Through Sept. 20, Deeb earned $95,754 across his 57 tournament cashes. Deeb cracked the top 10 in four of those events, and had his biggest cash of the month in a $5,200 Pot-Limit Omaha 6-Max event in which he finished in seventh place in for $28,596.

Deeb said some of his best poker on the trip came during his battle with COVID-19. As he multi-tables tournaments from his hospital bed in Mexico, more cashes may still be on the way.