PokerStars’ World Championship of Online Poker is rapidly approaching its conclusion, but three main event champions remain to be crowned before the final cards are dealt. 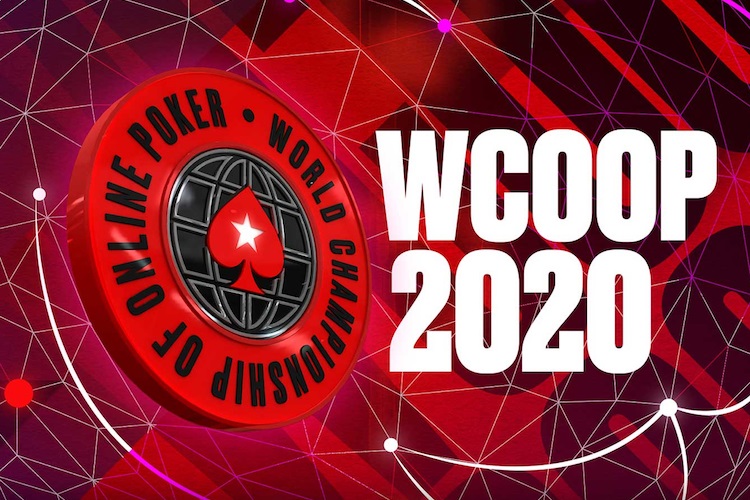 PokerStars’ WCOOP main events are underway and, on the whole, expectations have been surpassed. (Image: PokerStars)

The $30 million series has been running since Aug. 30 and, in that time, a plethora of players have picked up titles and mega paydays. Now, however, all eyes are on the three WCOOP main events.

The Low ($55), Medium ($530), and High ($5,200) versions of the finale all started on Sunday and late registration is open until the start of Day 2 on Monday. Two guarantees have already been exceeded at the time of writing.

Ups and Downs for PokerStars

It’s a similar story in the $530 WCOOP main event where 7,105 entrants took the prize pool beyond its $2 million guarantee to $3.55 million. That means 863 players will earn a return on their investment, and the winner will bank more than $500,000.

The only black mark in an otherwise successful run of finales is the $5,200 main event. Despite being the proverbial jewel in PokerStars’ crown, the $10 million guarantee has yet to be cracked.

That doesn’t mean the MTT has been a failure. Guarantees have been breached throughout the series, and the winner of the $5,200 event will still pocket more than $1.5 million. At a time when players have been bombarded with options, it may be the case that the event is a victim of tournament fatigue.


Since COVID-19 lockdowns were implemented around the world, online poker has flourished. Traffic has surged and operators have countered the lack of live action with a selection of online festivals.

This new breed of events has challenged the monopoly WCOOP previously had on summer’s online poker schedule.

The WPT World Online Championships and WSOP Online emerged as the main contenders to the WCOOP’s crown. But, irrespective of which series attracted the most interest, the market has been saturated in recent weeks.

This may be the reason PokerStars’ $5,200 WCOOP main event hasn’t performed as well as it did in previous years.

Regardless of how the $5,200 main event performed, its smaller-stakes counterparts surpassed expectations. What’s more, players across the board have benefited from another selection of big-money online MTTs.