Sean Winter took down the final event of the 2021 US Poker Open while David Peters won the overall series championship again. 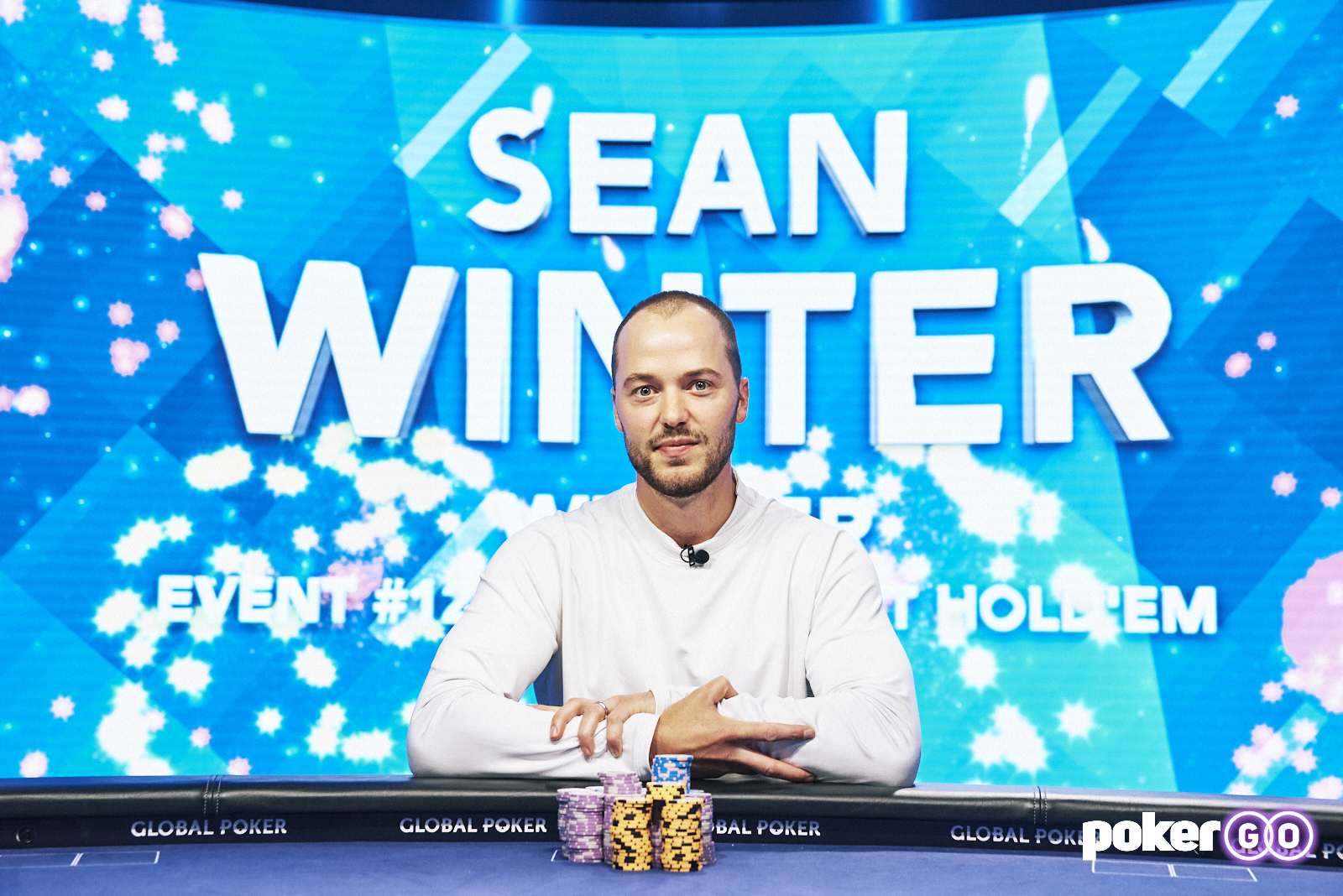 The 12-event high-roller series at the PokerGO Studio in Las Vegas wrapped up on Tuesday afternoon. Six players out of 42 who played in the $50,000 final event returned to the felt in search of the $756,000 first-place prize. Sam Soverel was also seeking a US Poker Open title on Tuesday, but could only accomplish that goal by winning the tournament. Otherwise, Peters, who won three events this past week, would ship the crown and the $50,000 bonus payout.

Peters, however, failed to cash in Event #12, so he was at the mercy of Soverel’s final table performance. Fortunately, for the Ohio native, Soverel entered Day 2 in last place. Shortly after Bill Klein busted in sixth place ($105,000), Soveral went out in fifth place for $168,000. With that, Peters officially became the US Poker Open champion, an accomplishment he also achieved in 2019.

Although the USPO champion had been determined, there was still some business to take care of. Four of the top high rollers in the game — Jason Koon, Stephen Chidwick, Jonathan Little, and Winter — remained, and piles of cash were still at stake along with PokerGO Tour points.

Winter entered the 12th and final event of the US Poker Open having cashed in just one tournament — 11th place for $29,700 in Event #7. The series was unkind to Winter, who narrowly lost to Peters in 2019 for the USPO title. But he finished off the high-roller series with a bang, thanks in large part to a rather fortunate river card.

With four players remaining, Little found himself short-stacked with about 12 big blinds. Winter held the chip lead, but only by a slim margin over Koon, who would quickly gain the edge. Little then found a double against Koon, winning a race with pocket 7’s against A-9.

The PokerCoaching.com founder would build his stack even further when Koon’s bluff attempt with king-high failed to get through against pocket 10’s. But Little’s climb toward the top was short-lived. On a flop of 3-6-8, with Little holding 10-8 and Chidwick holding K-8, the players went all-in. The turn was a 9 and the river was an unhelpful 4 for Little, who went home in fourth place for $231,000.

Chidwick took a commanding chip lead, but he’d soon lose an all-in race to Winter (9’s beating K-10) to drop back to the pack. Winter then picked up pocket kings and busted Koon, who held A-Q, in third place ($336,000).

That set up a heads-up match between Chidwick and Winter, two players who have competed against each other numerous times at high-roller final tables. On the final hand, with Chidwick holding Q-4 vs. Winter’s 10-6, the flop came out 6-J-2. Chidwick fired out 375,000 into a 480,000-chip pot and got a call.

He spiked a Q on the turn to take the lead in the hand, and bet 900,000. Winter still wasn’t a believer and made the call, which turned out to be a good decision when he hit two-pair on the river (10). Winter checked the river to Chidwick, who shoved all-in for just under 3 million and got snap-called by the best hand.