Rumor: WSOP Could Move to New Caesars Forum in 2020 on Sale of the Rio

The World Series of Poker has been hosted at the Rio All-Suites Hotel and Casino just off the Las Vegas Strip since 2005, and for all its flaws, the location has served the world’s largest poker festival well for more than a decade. But according to one Las Vegas blogger, Caesars isn’t planning to keep the WSOP there for much longer. 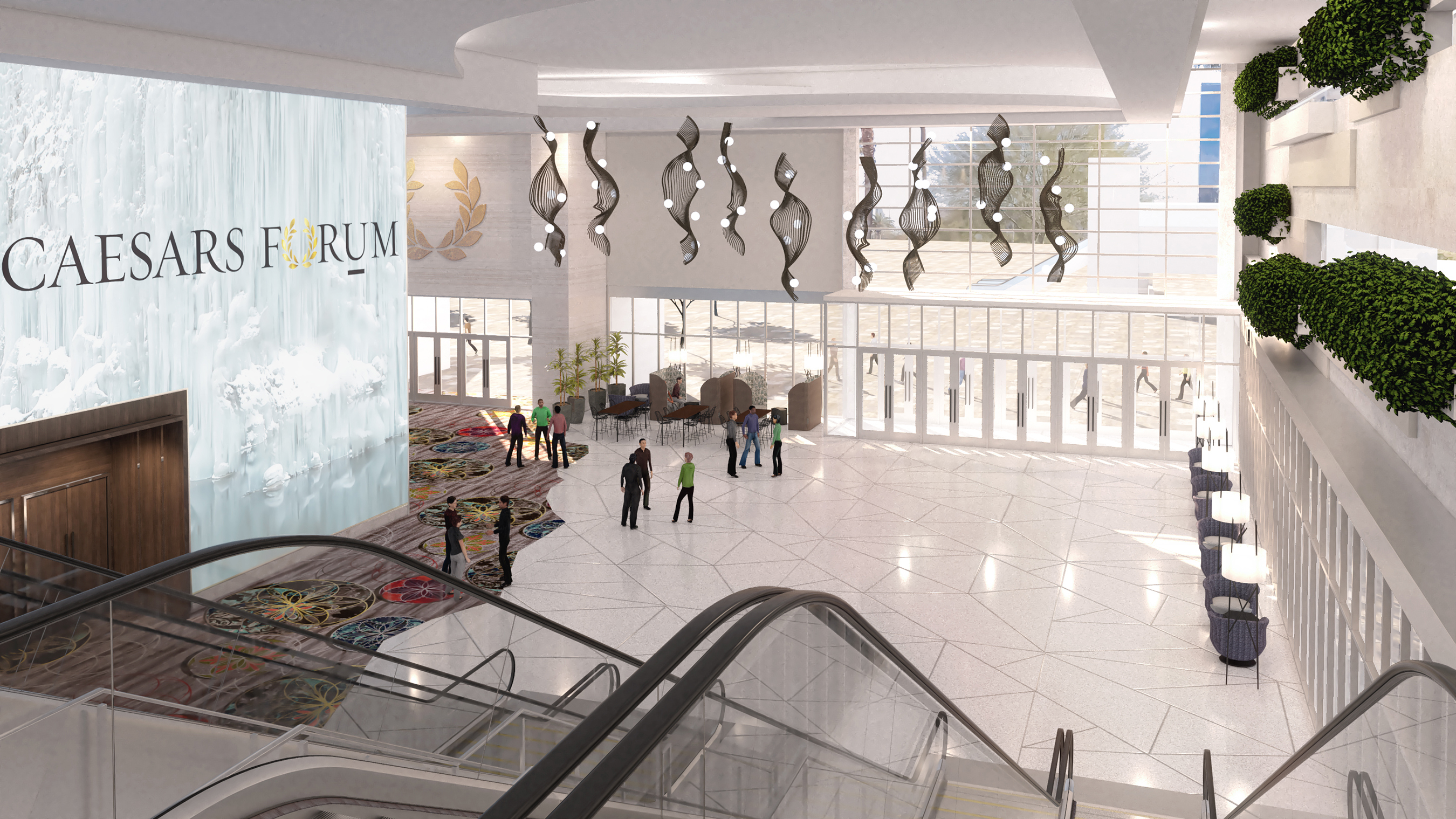 On Monday, the generally reliable Vital Vegas tweeted saying that a source had indicated that Caesars was looking to sell the Rio, a move that would necessitate finding a new home for the WSOP.

This is the second time this month that Vital Vegas had talked about the potential move.

Caesars moved quickly to push back on that suggestion, with a spokesperson telling USPoker.com that the WSOP would be staying put.

“We have had no discussions to move the WSOP,” the spokesperson said. “We consider the Rio its home for the foreseeable future.”

While Vital Vegas stood by its reporting, the flat denial from a Caesars employee kept the story from gaining much traction at the time. But on Monday, the Las Vegas-based blog said that the chatter around a potential Rio sale was only intensifying as time went on.

Caesars Forum Would Be Major Upgrade

Caesars Forum is a 550,000 square foot conference center that is set to open in 2020 on an 18-acre lot east of the Strip, with skybridges connecting the facility to Harrrah’s Las Vegas and the LINQ. The complex will feature 300,000 square feet of “flexible meeting space,” as well as the two largest ballrooms in the world. Such a large venue could easily host the WSOP, as it would have much more space than the Rio’s convention center.

In fact, the size and grandeur of Caesars Forum may be the biggest cause of skepticism about the company wanting to host the WSOP there. The Rio provides adequate space for the tournament series without taking up any prime convention space; while hosting the WSOP in a shiny new facility would look nice, it’s probably unnecessary, as poker players aren’t going to pay a premium for the aesthetic beauty of the building they’re in.

That said, the WSOP has been moved before. The forerunner to the poker festival – the Texas Gambling Reunion – was held in Reno in 1969, before the World Series proper began at Binion’s Horseshoe in 1970. It would stay at that location until 2005, when the Rio took over – with the exception of the final two days of the WSOP Main Event, which were held at the Horseshoe one last time.

This is hardly the first time there have been rumors about the Rio being sold. Notably, PokerStars claimed in 2013 that Caesars had offered to sell the online company the WSOP and the Rio but that the company had declined the deal because they weren’t looking to purchase a casino at that time.

When the river sounds it is because stones bring