Political uncertainty and tougher regulations have forced Royal Panda to announce the closure of its operations in the UK. 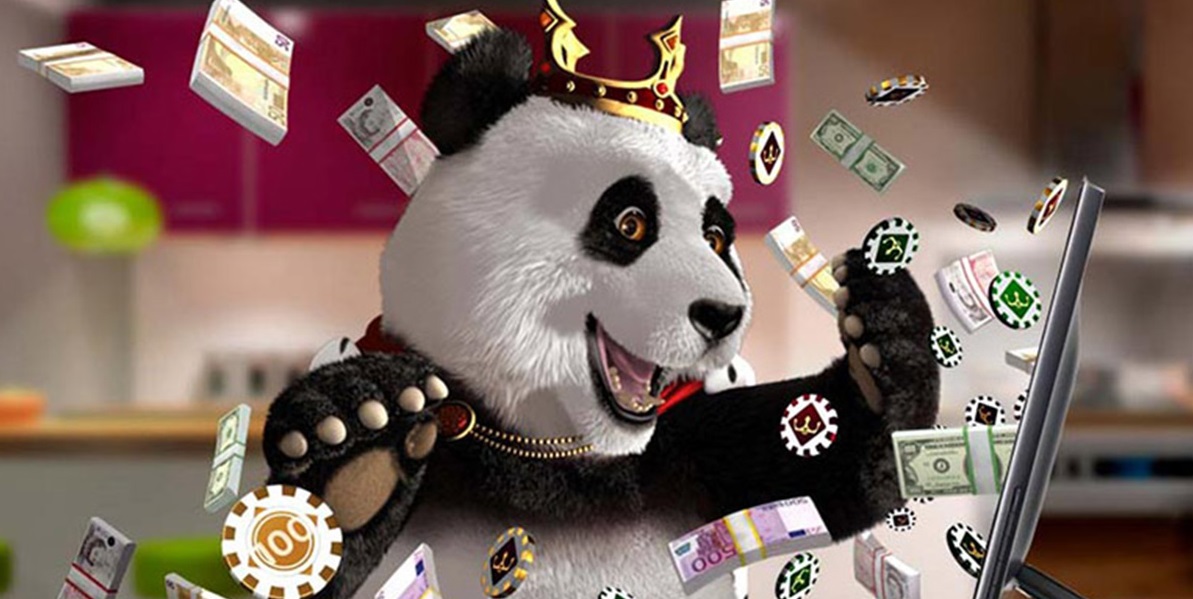 Royal Panda has emailed customers in the UK to explain the official withdrawal process ahead of its Jan. 31 exit. (Image: European Gaming)

News of the exit broke last week and, now, the online gaming operator has outlined the final withdrawal process.

In an email sent out to customers, the LeoVegas Group subsidiary confirmed that it will shutter its UK platform on Jan. 31. The site will stop accepting deposits on Jan 20.

In accordance with UK Gambling Commission (UKGC) regulations, Royal Panda has to offer a clear and fair withdrawal process. What’s more, it must continue to offer support to players up until the date of closure.

As per the Jan. 13 email, cash outs for UK customers holding GBP balances will be handled in three ways.

Any withdrawals under the value of £1/$1.30 cannot be automatically processed back to you. However, you can withdraw under £1/$1.30 by contacting customer services after 19 January,” reads the email.

Royal Panda will remain active in other markets and no official reason has been given for its UK departure. However, changing conditions have altered the complexion of UK gaming over the last 12 months.

Brexit and the UK’s fractious relationship with Europe have also spooked some operators. With the future of trade and working relationships unclear, brands with smaller customer bases in the UK have been forced to consider their positions.

With the maximum stake on FOBTs restricted to £2/$2.60, income for operators and, consequently, tax revenue for the government have dropped. Hammond’s decision to raise online gaming tax from 15 percent to 21 percent was an effort to offset tax losses.

Upping the levy has put pressure on smaller operators that don’t have the same following that brands such as GVC, Rank Interactive, and PokerStars do in the UK.

In addition to the tax issue, UK gaming companies must now rethink their payment options. With the UKGC banning credit card payments from Jan. 14, the once attractive market is losing its luster for some operators.

The UK will remain a hot spot for online gaming, with or without Royal Panda. However, with regulations squeezing profit margins and other markets, including Asia, starting to thrive, it could be losing the appeal it once had.