Robert Gray was a beloved member of the poker community on the East and West coasts. The always-smiling 56-year-old who loved the game of poker passed away on Wednesday after a short bout with COVID-19. 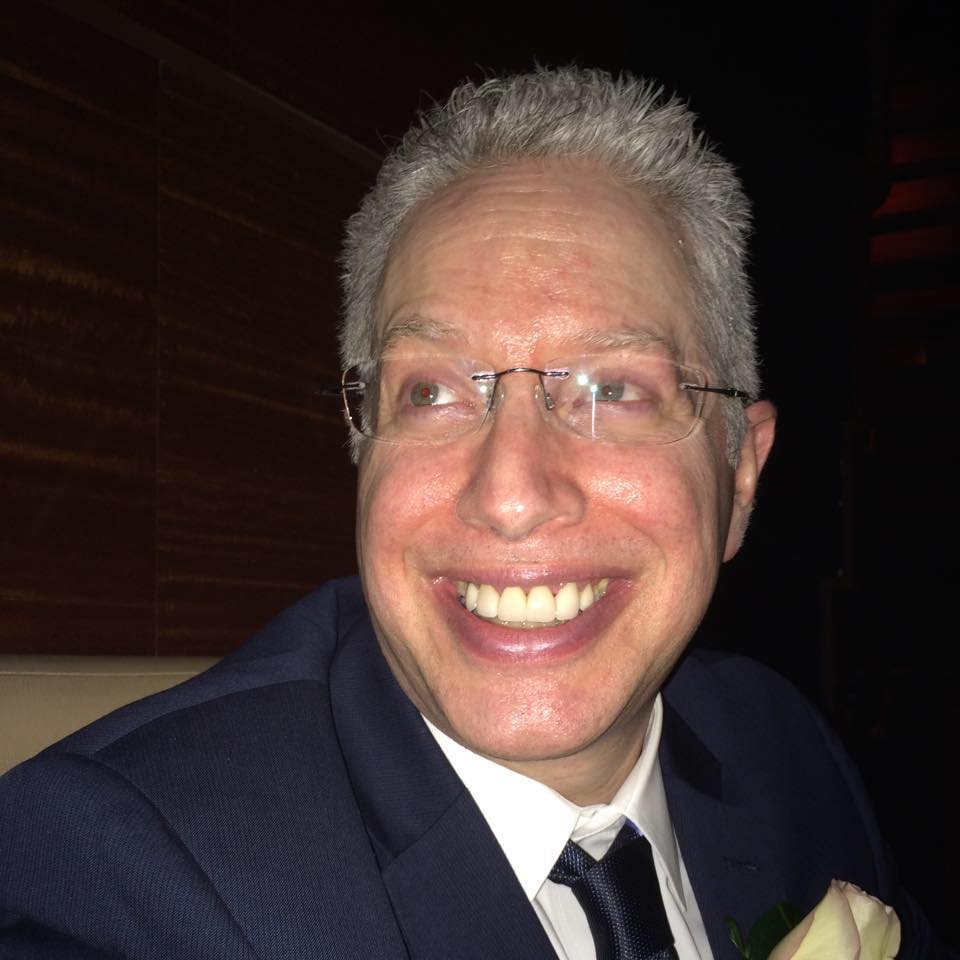 Robert Gray always had a big smile on his face at the poker table. (Image: Facebook)

Gray, who attended the University of Maryland and who also lived in South Florida, was a regular in Las Vegas card rooms. His friends shared memories and condolences on social media.

Nicknamed “A-Game Rob,” Gray was on his A-game last year in the $1,500 Seven-Card Stud Hi-Low 8-or-Better WSOP bracelet event. The local poker player finished 2nd out of 460 for $88,254. He lost heads-up to poker legend Michael Mizrachi, who won his fifth WSOP title.

Gray got his money in with the best hand in the final hand of that tournament, holding K-K-6-A against 9-9-8-3, but “The Grinder” ended up with two-pair, which was good enough to take it down. As expected, Gray handled the minor bad beat graciously as he smiled and congratulated the winner.

Gray never won a WSOP bracelet although he came so close last summer. But he left an impression on many friends and local Vegas grinders.

Robert Goldfarb, a friend of Gray’s, posted a heartfelt message on Facebook. He used his platform to encourage others to take the global health pandemic seriously.

“I never thought it was a hoax but I also hadn’t yet been personally touched by COVID-19 until a few hours ago when I learned that my friend Robert Gray had been infected,” Goldfarb wrote on Thursday. “A week ago Sunday he said he wasn’t feeling well and had developed a cough. Monday he said he was coughing less but still feeling sick with chills and body aches. Tuesday he texted that he was craving a Subway sandwich. Wednesday he was feeling better still but it was difficult to sleep and his appetite wasn‘t back to full grown.”

Goldfarb continued that Gray’s condition continued to worsen throughout the week.

“This past Sunday when I asked for my daily update, his reply was simply, ‘no good.’ Monday he replied ‘still sucks.’ Yesterday he complained that he was able to breathe fine but that deep breaths were difficult. He was finally able to get a test and would have the results in 3 or 4 days. Hopefully it wouldn’t matter and that it would have come and gone by then.

It turned out the results don’t matter but not because of why we had hoped, Goldfarb added.

“Sometime between that conversation Tuesday night and 8PM last night he passed away. I have many stories I hope I can share and I’d love to hear any story you might have of him but I don’t have time for that now. I write this so that maybe a tiny bit of good can come from his death and that anyone reading this realizes the most important thing you can do to avoid dying from COVID-19 is to avoid getting this disease.”

“Wow, so shocking. We had been playing poker in the same group online during the pandemic. I have known Robert for years at the World Series of Poker, where he was a tough opponent. You will be missed,” David Bach wrote.

Poker pro Christian Harder referred to Gray as “one of the most happy-go-lucky players I have ever played with,” on Twitter. Ronnie Bradah said Gray was the “most authentic jovial guy out there. Always smiling and just happy to be alive.”