Tournament poker may be booming in Las Vegas and Florida as the pandemic wanes, but in Tunica, Mississippi, a shortage of qualified labor has casinos holding off on hosting big events. The RunGood Poker Series announced on Monday the cancellation of its planned 2021 stop at Horseshoe Tunica in Robinsonville. The stop was slated to run from July 6-11, but instead of delaying it or shifting to another Southern venue, organizers canceled the event altogether. 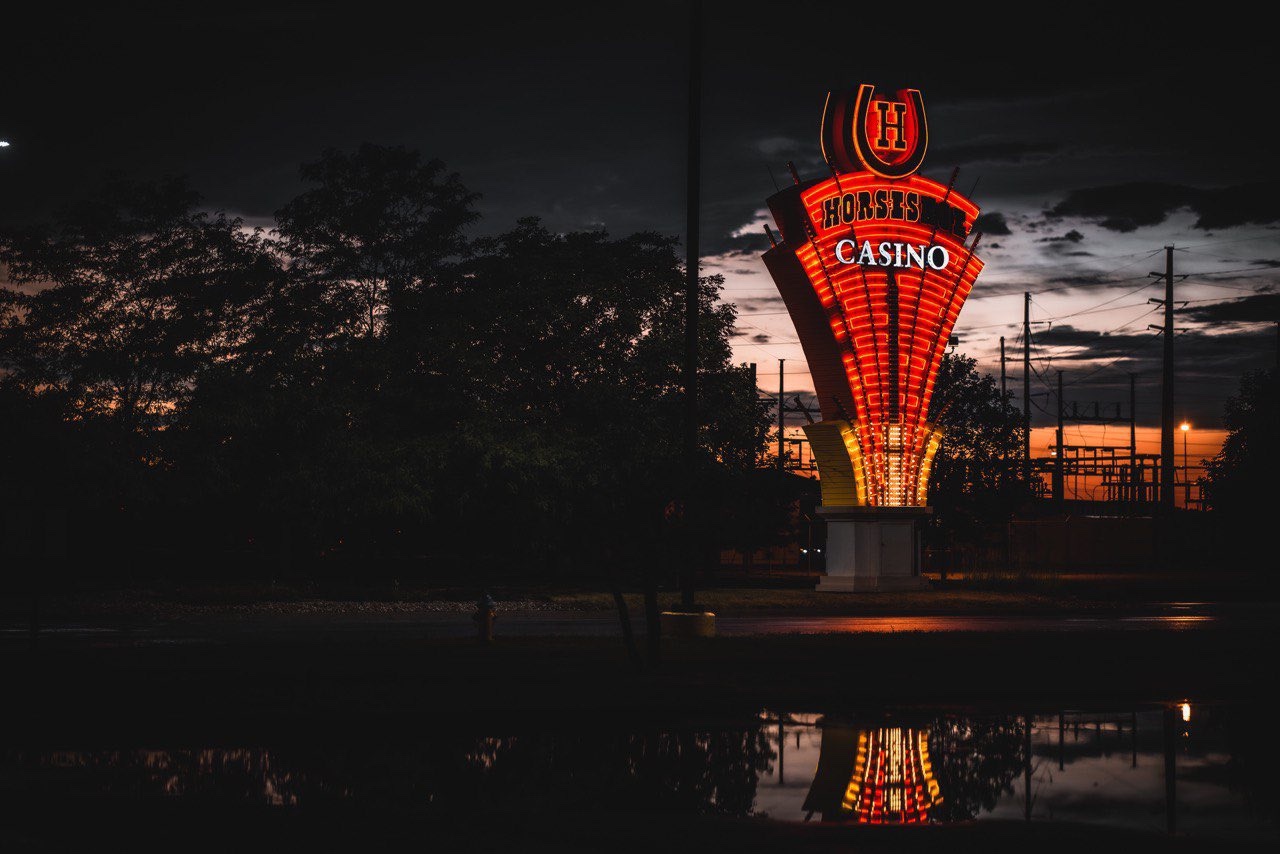 Despite two highly successful series in the past six weeks, the RunGood Poker Series hit a bump in the road on their “Comeback Tour” when a planned July stop at the Horseshoe in Tunica ran into a labor shortage. (Image: Twitter/Tkarn421)

RGPS founder Tana Karn had high hopes for the Tunica series as a follow-up to successful recent stops in San Diego and Council Bluffs, Iowa, but weeks ago on social media he began saying that the Tunica stop wouldn’t run as scheduled. Attempts to move the stop elsewhere, perhaps to another venue in Mississippi, also proved unsuccessful.

A banner on the site’s online home, rungoodevents.com, offers a brief confirmation of the news: “The RGPS Tunica event has been canceled due to circumstances outside of our control.”

Karn acknowledged that shifts in the labor market have resulted in shortages of qualified dealers and many other needed workers. After being unable to deal live poker for more than a year, many dealers have moved into other lines of work. Isolated poker markets such as Tunica may be more susceptible to this type of labor shortage than are hotspots like Las Vegas or Florida, though the evidence remains anecdotal at this time.

As Karn wrote, “It was an unfortunate day to get the call that the RunGood Poker Series at Horseshoe Tunica was being canceled. I know many were looking forward to trekking to the property for a week of cards and gambling at one of our biggest stops of the year. To help clear the air, the cancellation was due to being unable to staff the event to a level to produce a ‘Best Mid-Major’ experience for players and fans of the tour.”

Karn added that the RGPS remains a “huge fan” of the property, despite the most recent setback. “The pandemic has left a good amount of new hurdles to overcome as life gets back into the swing of things. I want to give a shout-out to all the folks who heard about the cancellation and got with me instantly to help brainstorm solutions or book another venue for the dates.

While the RGPS won’t be stopping in Mississippi next month, Karn insists the tour will return to the South as soon as possible, and urged players to “stay patient with us as we work towards getting back to you all.”

Though not a direct replacement for the canceled Tunica stop, Karn and the RunGood Poker Series were able to announce a near-future series, to be held at Seminole Casino Coconut Creek, near Fort Lauderdale, in August:

The Coconut Creek stop, at a venue that previously hosted WSOP Circuit and other series stops, will run Aug. 23-27, 2021. RunGood’s August visit will include the seven official ring events common to most RGPS stops, though additional details on the Coconut Creek stop remain to be finalized.

We were booked at The Horseshoe for the tournament and had to cancel.
Very disappointed.
Hope Run Good gets another Tournament in the South scheduled soon.