Problem Gambling Not an Issue for Swedes During Covid-19 Pandemic
June 16, 2020 Online Poker

Problem Gambling Not an Issue for Swedes During Covid-19 Pandemic

Sweden’s relaxed approach to tackling the coronavirus hasn’t caused a spike in problem gambling, according to Anders C. Håkansson, a professor of psychiatry at Lund University who conducted a study into behavioral changes during the COVID-19 pandemic. 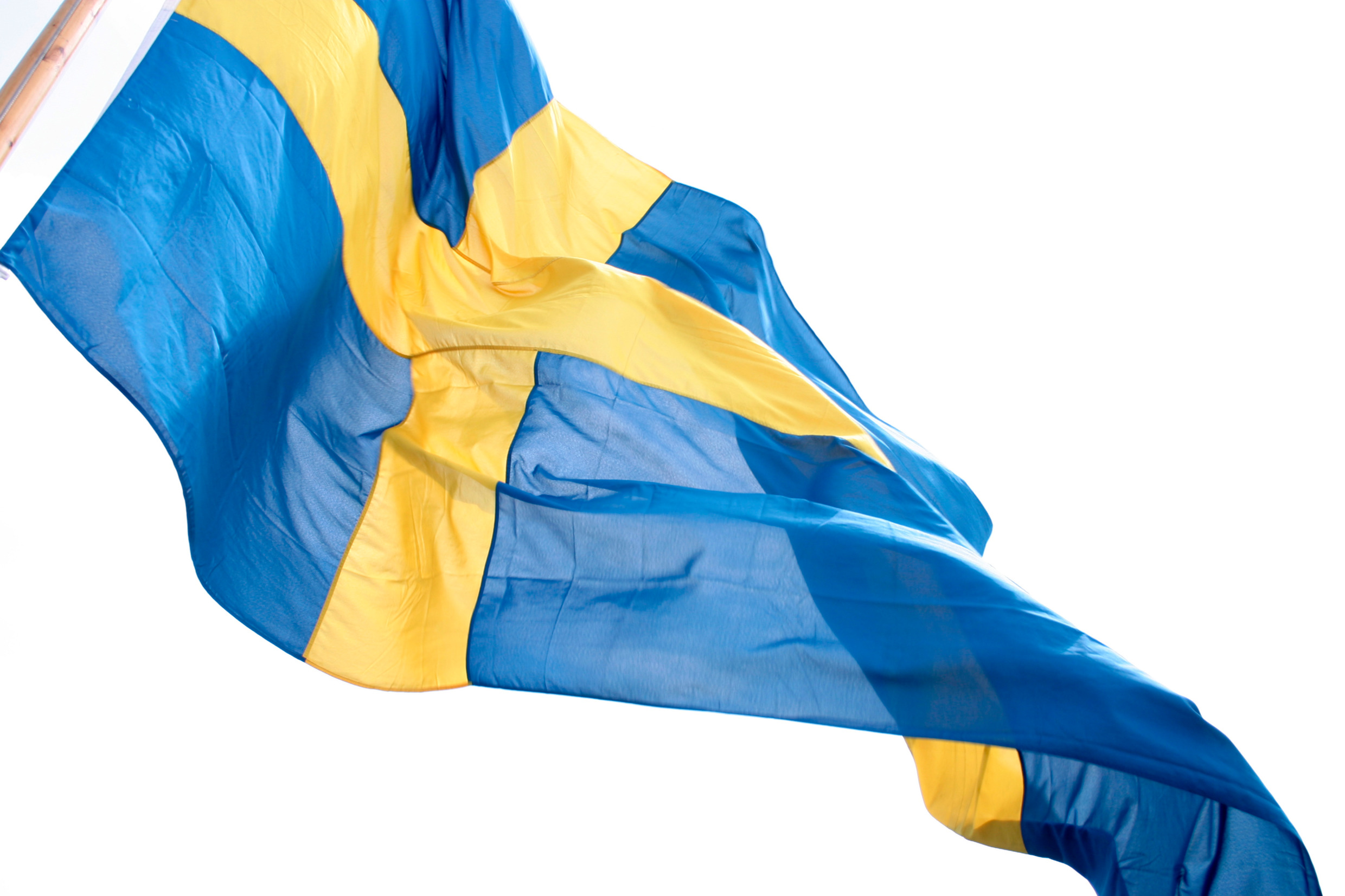 Overall, Swedes aren’t gambling any more during the COVID-19 pandemic than before. (Image: Visit Sweden)

2,016 people contributed to the survey, which sought to determine whether people were gambling more or less between April and May 2020. When the results were in, 4% had gambled more, while 7% said they gambled less.

Rounding out the responses, 51% reported no difference in the amount they wagered and 38% hadn’t gambled before or during the COVID-19 crisis.

Of those that had gambled, 59% were men and 77% had spent more time at home than usual. Within this subgroup, 13% were classed as being at moderate risk of developing a gambling problem, or already having one.

Aside from a move toward gambling less during the pandemic, the study shows that sports bettors didn’t automatically switch to other forms of gambling.

Of those who already gambled, only 4% switched from sports betting to online casino games. In contrast, 19% said they gambled less because betting on live events wasn’t possible.

These findings suggest that consumers within the two verticals aren’t necessarily one and the same. In practice, the sample size is limited and the trend may only be relevant to Sweden.

The data shows that sports bettors won’t automatically switch to casino games; something operators have often assumed to be true.

Professor Håkansson also found a correlation between increased drinking and increased gambling. His conclusion is that those previously displaying signs of addictive behavior are more likely to have issues with problem gambling during a crisis.

Among those classed as low or no risk, the current conditions aren’t likely to increase instances of problem gambling.

“Although the number of individuals reporting a gambling increase was smaller than the number reporting a decrease, and although the large majority reported no change, it can be concluded that increasing overall gambling, and specific gambling types during the COVID-19 crisis, is clearly associated with having a higher degree of gambling problems,” concludes the study.

Gambling authorities across Europe were conscious of the potential threats before Håkansson published his study. In the UK, France, and Spain, regulators called for vigilance during the lockdown.

Spain went as far as to implement a ban on gambling adverts at certain times of the day. Håkansson’s study shows that these efforts were necessary to protect those most at risk. What’s also important to note is that, overall, the global pandemic hasn’t caused a spike in unhealthy gambling behavior.