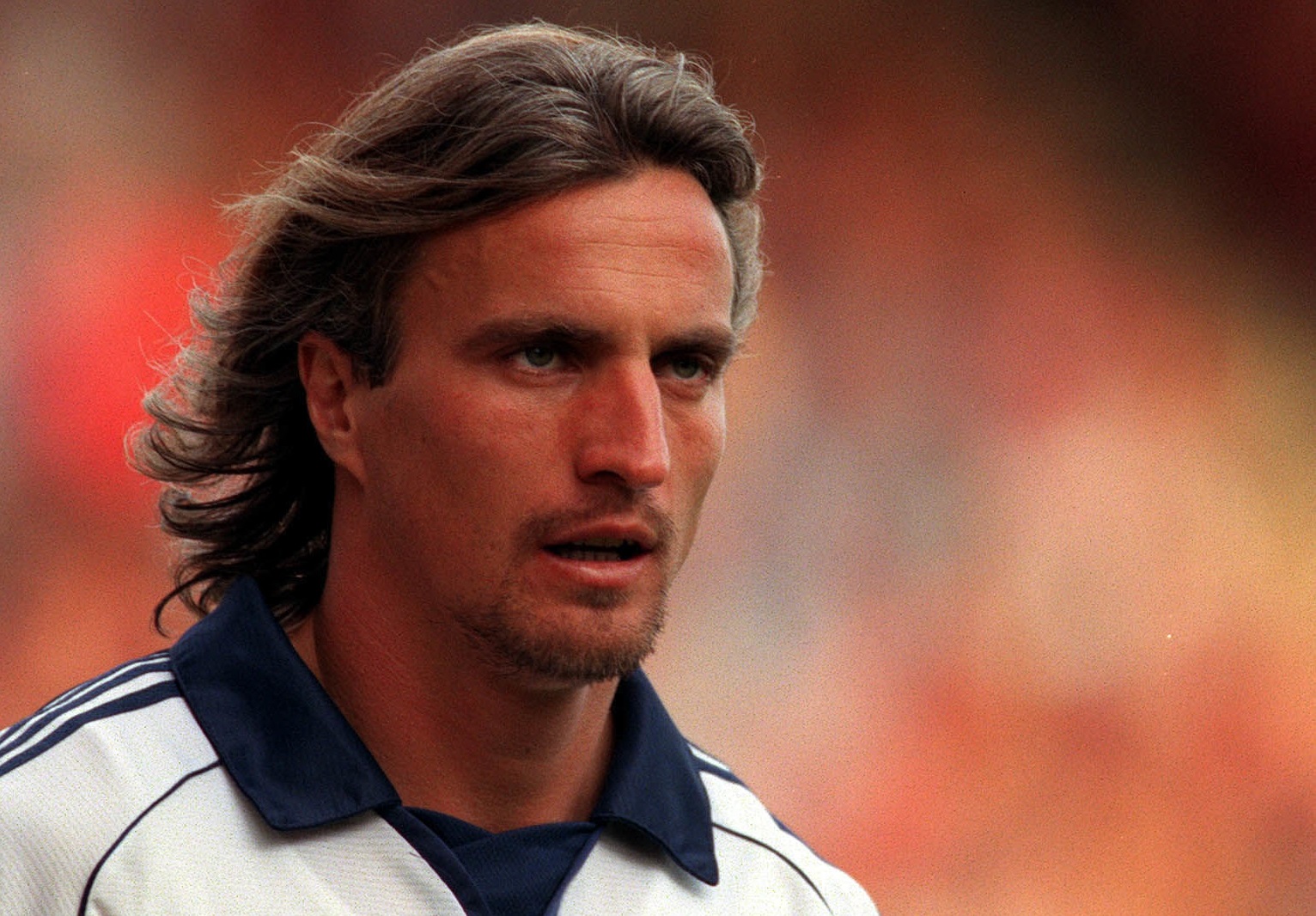 The Frenchman will head the current “La Grosse Cote” promotion aimed at customers in France. As a former player in the English Premier League, Ginola has an international reputation that extends far beyond his home nation.

As such, PokerStars will use his reputation to promote sports betting in France while knowing that any content that features Ginola will strike a chord with soccer fans around the world.

Ginola’s stint as brand ambassador coincides with a new promo that boosts the odds of selected soccer matches in Europe and France. The marketing angle PokerStars is working with hinges on Ginola’s reputation as a man of style and sophistication.

During his time in the Premier League, Ginola was known for his silky skills and his equally silky locks. That reputation earned him a deal with French hair care company L’Oréal (see video above). Ginola was not only the face of L’Oréal in the late 90s, but the first male to star in an Elvive campaign.

The ex-Newcastle United and Tottenham Hotspurs player parlayed that deal into modeling and acting work. However, for all of his off-the-pitch exploits, “El Magnifico” is best remembered for his wizardry with a ball (see video below).

PokerStars will harness Ginola’s reputation as a skilled sportsman and slick media player to strengthen its position the French betting and gaming market.

Since receiving a French online gaming license in 2010, PokerStars has fought to become the market leader. In 2017, it began sharing players with its poker networks in Italy and Spain, However, it’s still not the top operator in France.

Winamax leads the local online poker rankings, while PokerStars sits in fourth. It has a slightly bigger share of the French sports betting market, but unlike other parts of Europe, it’s not the top operator.

Drafting David Ginola will reignite a tried and test marketing strategy. Teddy Sheringham, Neymar Jr, and Cristiano Ronaldo are all soccer stars who have represented PokerStars in the past.

Ginola’s role will be slightly different in the sense he’s representing the company’s sportsbook (see video above). However, the partnership is another example of how soccer players can bridge the gap between the gaming industry and mainstream sports fans.