Cristiano Ronaldo and Dwyane Wade have locked horns in another installment of PokerStars’ ongoing #raiseit campaign. 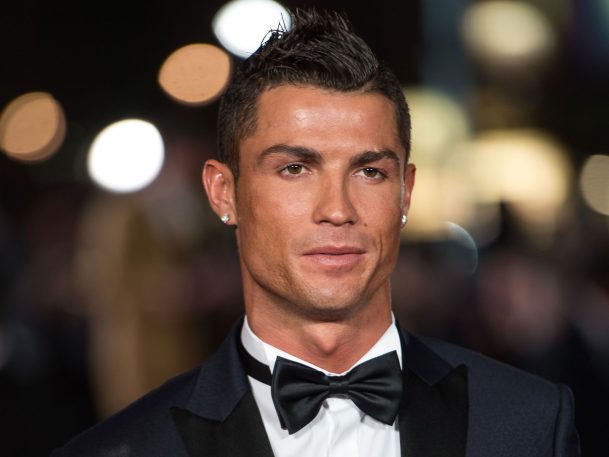 The operator’s recent drive to appeal to a more mainstream audience through its #raiseit videos appears to working; at least that’s what we can assume from the latest offering by Ronaldo.

The soccer star’s festive-themed video seems him aiming for Wade’s head on a target.

Naturally, to make the challenge harder for Wade to top, Ronaldo takes his shot from 15 yards and has to bend the ball around a wall of snowmen.

Like a true pro, the Portuguese star manages to curl the ball past the wall and sock Wade right in the face (metaphorically, of course).

A Million to One Shot

At the end of the video Ronaldo gives the now customary “raise it” chant which means it’s time for the NBA star to respond with his own trick shot.

Unsurprisingly, within three hours of posting the video on his Facebook page, Ronaldo racked up 1.1 million views, 167,000 likes and 4,200 shares.

When PokerStars signed Ronaldo, it was for this reason alone. Although he’d shown an interest in poker with various Instagram images of him playing home games with friends, it was his star power that really sealed the deal.

Although PokerStars still has a stable of highly qualified pros to call on for media obligations, not even their combined fan base can match the 100 million+ following Ronaldo has on social media. Being the highest paid sportsman in the world gives him notoriety around the world and this has helped PokerStars earn a more mainstream following.

While the use of famous faces from the sporting world is nothing new in poker, the way in which they are being used has changed.

Although Ronaldo is still being used to promote various poker innovations for PokerStars, such as Beat the Clock tournaments, his #raiseit videos are more about entertainment.

Although there are still subtle links to poker in the #raiseit campaign (i.e. raise the stakes), there is certainly a greater focus on the good-natured competitive aspect of the game.

This angle sits in contrast to the “learn how to play like a pro” strategy online poker operators were pushing at the end of the last decade.

While some sides of the poker industry are currently pushing the sporting aspect of poker, entertainment is clearly the direct PokerStars and its closest rivals are heading.

With more growth needed next year, it’s likely this will remain the case in 2017 which could mean we’ll see more celebrities become brand ambassadors in the coming months.