Global online poker leader PokerStars will be trimming back its offerings to German players in the wake of Germany’s federal parliament, the Bundestag, approving a controversial new rollover tax applying to online poker and online slots. The new 5.3% rollover tax on online poker goes into effect on Thursday, July 1, leading to PokerStars’ decision to remove all medium- and high-stakes cash games from its offerings along with certain Sit & Go, Spin & Go, and other fast-paced, single-table offerings. 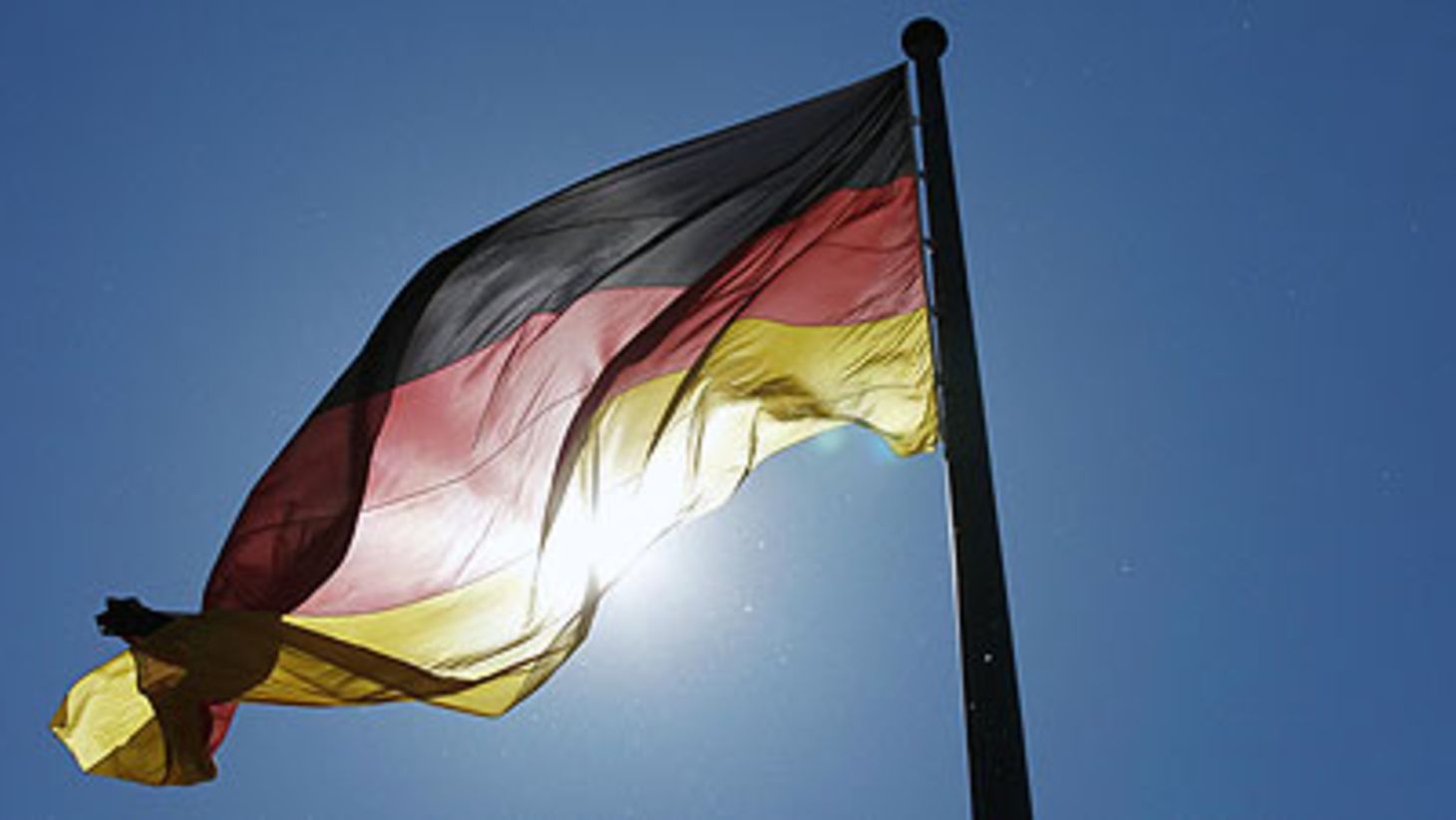 Germany’s high-stakes, online cash-game players will have to find other solutions after PokerStars announced it will no longer offer higher-stakes games to the country’s players. (Image: bundestag.de)

PokerStars detailed the changes for its German players in a June, 24 blog post, but waited on implementing them in hope of a last-second change of heart by German officials. With that hope faded, Stars published its changes, which will have the largest impact on cash-game traffic. Effective July 1st, Poker Stars wrote, “it is no longer viable for us to offer higher stakes cash games.”

Instead, the highest cash-game stakes available in Germany will be $1/2 for No-Limit Hold’em, the site’s most popular offering. Due to the new tax, these are now PokerStars’ maximum stakes for its German cash-game players.

PokerStars also announced that certain single-table tournament offerings will either have their maximum stakes reduced, or be removed entirely in Germany. The July 1 changes begin with Stars’ popular jackpot-style Spin & Go’s, where the highest stakes available for Germans will be $50.

Stars’ deep menu of standard Sit & Go offerings will also undergo numerous changes; the site describes these as “more complex.” The most drastic of these changes is the complete removal of both the Heads-Up Sit & Go tables, and most of Sit & Go Satellites in Germany. Many Hyper-Turbo Sit & Go options have also been chopped.

PokerStars has assured its German players that the “vast majority” of its Turbo and Regular Speed Sit & Gos remain available. For the time being, the site’s entire multi-table tournament slate remains unaffected.

PokerStars explained in some detail to its players why the new rollover tax creates an unworkable situation for cash-game offerings. “The new tax is a tax on turnover,” Stars wrote, “which for online poker is a tax on buy-ins, and the level proposed in Germany is 5.3% inclusive. This means when a player buys in for €100 and plays at least one hand, we pay €5 on that session.”

The potential liability is too much for PokerStars to risk, resulting in the removal of the higher-stakes games. Stars did acknowledge, however, that it will be expanding its experimental “Pool Block” cash games for German players, which require a player to stay at a given table for a preset number of hands.

“It goes without saying that we are disappointed to have to make this change and we understand that players will feel that the rake is unfair,” the Stars update offered. “Although it will be of little consolation to those of you affected by this change, we want to let you know that we are doing everything we can to reduce the cost to our players.”

In pulling some of its offered games from Germany, PokerStars joins Unibet Poker in determining that Germany’s new rollover tax is too steep to bear. Other German-licensed operators may yet make a similar decision, and German officials are facing the possibility that the new tax rate will force many players to unlicensed poker sites.