Germany’s national parliament, the Bundestag, has approved a controversial 5.3% rollover tax on online gambling that opponents decry as excessive, arguing that it will drive the country’s gamblers, including online poker players, to unregulated “grey market” sites. The new rate, which applies specifically to online slots and online poker, takes effect July 1 after receiving approval from representatives of all 16 German states earlier this week. 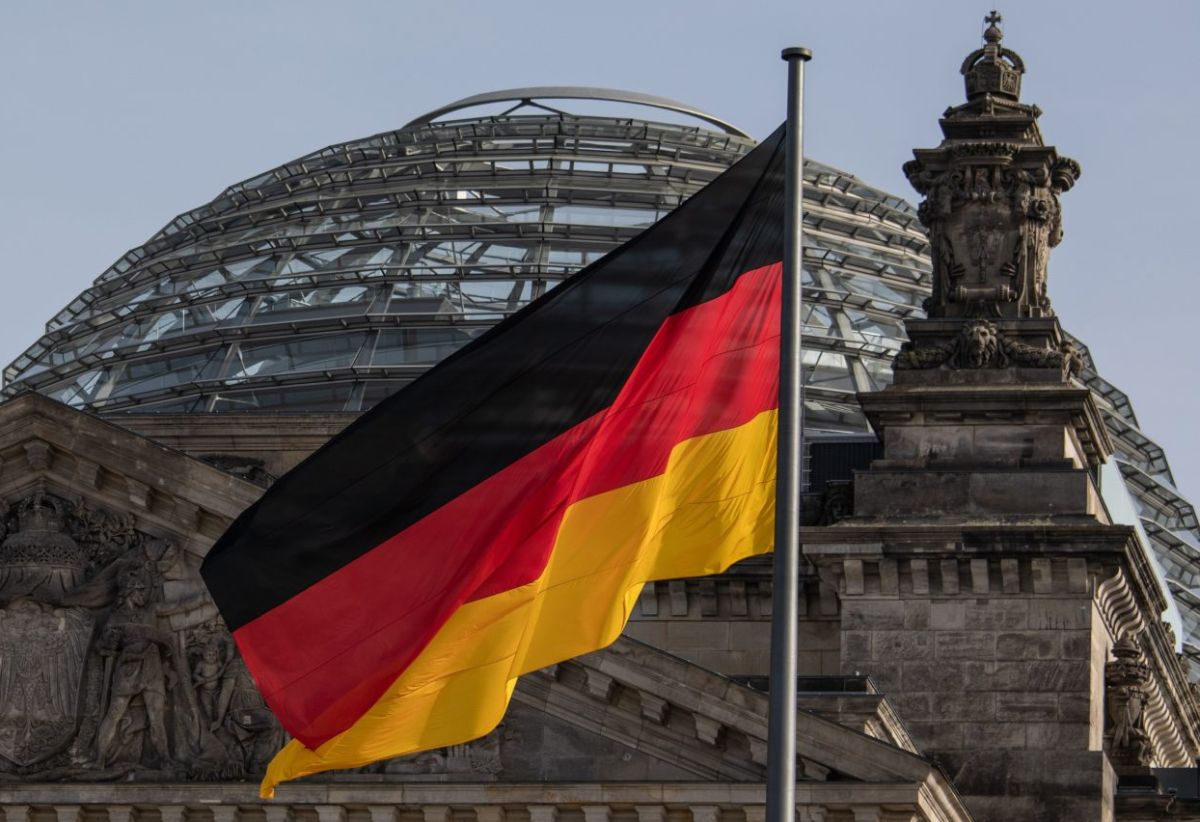 Germany’s licensed online poker operators are faced with an allegedly excessive 5.3% rollover tax that goes into effect July 1. Whether any follow Unibet Poker’s lead in withdrawing some services from the country remains uncertain. (Image: politico.eu)

The looming rollover tax has already prompted one licensed operator in Germany, Unibet Poker, to remove its cash games and single-table tournaments as of July 1. Unibet’s announcement in late May declared the partial withdrawal from Germany as “subject to change,” but with the rollover tax now finalized, Unibet Poker’s departure is assured. To date, no other Germany-facing operators have announced a similar withdrawal.

Online gambling operators allege that the new law is designed to favor Germany’s land-based casinos and other gambling concerns, and that the new tax rate is so excessive that in some cases, it could exceed the actual revenue being derived from the offered games.

The clamor over the rollover tax is the latest controversy for Germany and its revised online gambling regime, which has featured repeated challenges and one regulatory restart over the last decade. The latest issue involving the new rollover tax largely involves how revenue and profits are defined. Most gambling jurisdictions, in Europe and around the globe, base revenue and profit for taxation purposes on the Gross Gaming Revenue (GGR), which is calculated over the entirety of a gambler’s session as the difference between the amount of money players wager minus the amount that they win.

Rollover tax, by comparison, treats every pull of a virtual slot machine or dealing of an online hand as a distinct event for taxation purposes. Such calculations can inflate actual profits and losses by magnitudes while ignoring the way the actual gameplay works. A rollover tax, in essence, employs a calculation system similar to how the Commonwealth of Kentucky declared that PokerStars owed it hundreds of millions of dollars in taxes for alleged illegal online poker offerings; in reality, PokerStars made less than $20 million from Kentucky players over the years covered by that action.

The situation in Germany is different, however, in that the rollover is tax arguably excessive, and is being applied only to online operators. In June, the European Gaming and Betting Association (EGBA) filed a complaint with the European Union, asserting that “online poker and slots stakes (would be) taxed at rates 4-5 times higher than their equivalent in land-based casinos, and rates 15 times higher than slots offered in land-based amusement arcades.”

Some legal challenges remain to implementation

The EGBA, which represents a half-dozen European gaming operators, isn’t the only entity challenging Germany’s new rollover tax. The Deutsche Sportwettenverband (DSWV) has also publicly opposed the new rollover tax, stating that the tax’s adoption is “jeopardizing the success of the new gambling regulation in Germany.”

The DSWV, like the EGBA, has also filed its own complaint with the European Commission. DSWV president Mathias Dahms said, “When it comes to online gambling, Germany is turning the wrong way in tax policy in Europe. For years, the countries had struggled to find a compromise on the State Treaty on Gambling and to open up the online gambling markets in order to finally get this area under regulatory control.”

Dahms further argues that the “countries are destroying their own work” with the adoption of the new tax structure for online gaming and poker.

The European Commission has taken only limited actions in response to complaints about the various rules and taxes created over the past two decades by its member states. The EC did announce a probe into the German rollover tax at the start of June, but that didn’t prevent Germany from following through with its final approval vote.

Looks like another scam to take players money. Nice to see the independent EU doing its best to ignore what it’s most powerful state is doing. Of course I may be cynical, but then I am so glad we celebrate independence day every year on 23rd June