PokerStars is going big on its MicroMillions series this month, offering more than $10 million in guarantees in its effort to push back against GGPoker’s recent rise to prominence. 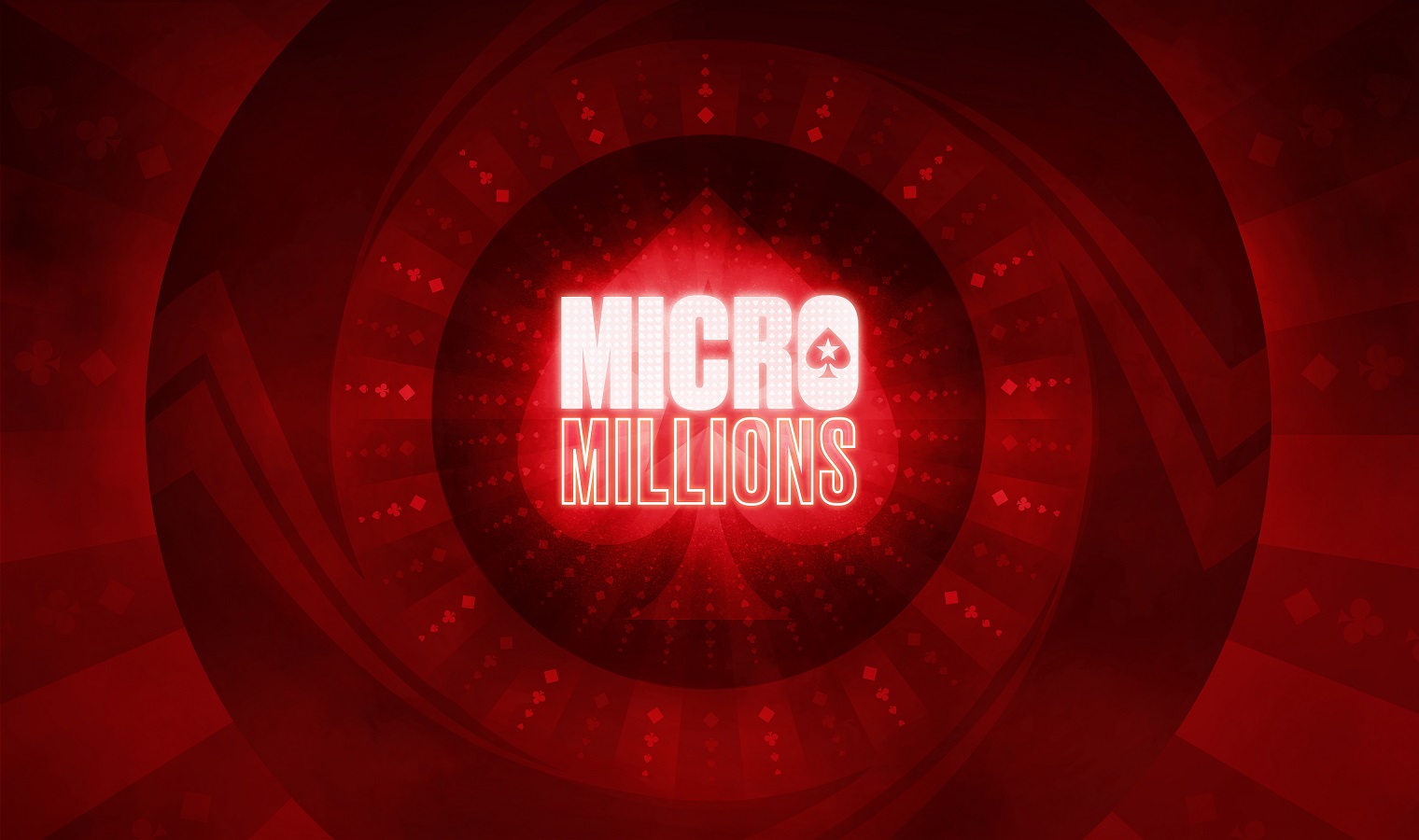 The annual low-stakes festival gets underway this week. There will be $4.5 million in guaranteed prize money available to dot.com customers from July 15 to 27. PokerStars will also be hosting separate MicroMillions for players in Southern Europe and Italy. The European events will add another $4.9 million to the overall guarantee.


This year’s guarantees are great news for those on a budget. Although MicroMillions is open to all, it’s primarily aimed at recreational players and small-stakes grinders. That’s been its selling point ever since the first series in 2012.

From that initial starting point, MicroMillions has evolved. The dot.com series will feature 122 MTTs, while the regional festivals will have more than 250 tournaments between them. MicroMillions Southern Europe will be open to players in the shared liquidity markets of France, Spain, and Portugal. It will run from July 18 to August 1 and feature 174 tournaments, including a €250,000 (US$295,000) guaranteed Main Event.

A separate MicroMillions will be available to players be open to Italian customers at the same time. That festival will feature 90 tournaments and a €50 (US$59) Main Event boasting a €150,000 (US$177,200) guarantee.

All in all, the next few days are packed with value, particularly if you’re a novice player. More significantly for PokerStars, however, is that MicroMillions is a chance for it to reassert its position as the leading online tournament provider for players at all levels.

GGPoker took over the top spot from PokerStars in June. Coming from relative obscurity since it launched in Asia in 2014, GGPoker has steadily risen to prominence.

GGPoker is now the biggest site in the world, in terms of number of active players. (Image: Pokerscout)

Now, with licenses to operate in Europe and Canada, it’s become the largest online poker site in the world, with a seven-day average of 5,000 cash game players. PokerStars isn’t far behind with an average of 4,800.

There are still times in the day when PokerStars attracts more cash game players than does GGPoker, but the fact remains that the top spot PokerStars held for more than a decade is now occupied by GGPoker.

Micro moves could have major impact

GGPoker has used a combination of innovative features, such as Flip & Go tournaments, sponsorship deals, and mega-value tournament festivals to advance its position. Even so, the site’s rise up the ranks hasn’t always been smooth. A number of players, including English pro Stuart Rutter, have accused GGPoker of unfair business practices.

Despite the accusations, it’s now the leading name in online poker, and that’s forced PokerStars to respond. Stars’ first attempt to make up ground on its rival is to test a new rewards scheme. Twenty percent of the site’s players have been selected at random to test the new program, which is reportedly flatter and more transparent for players.

But, until that’s rolled out to the masses, MicroMillions is a chance to remind casual players that PokerStars is big on value when it comes to small stakes series.