PokerStars has set a new record for their online slots payouts, as a PokerStars Casino player hit a progressive jackpot on the Millionaires Island game worth more than $3 million. 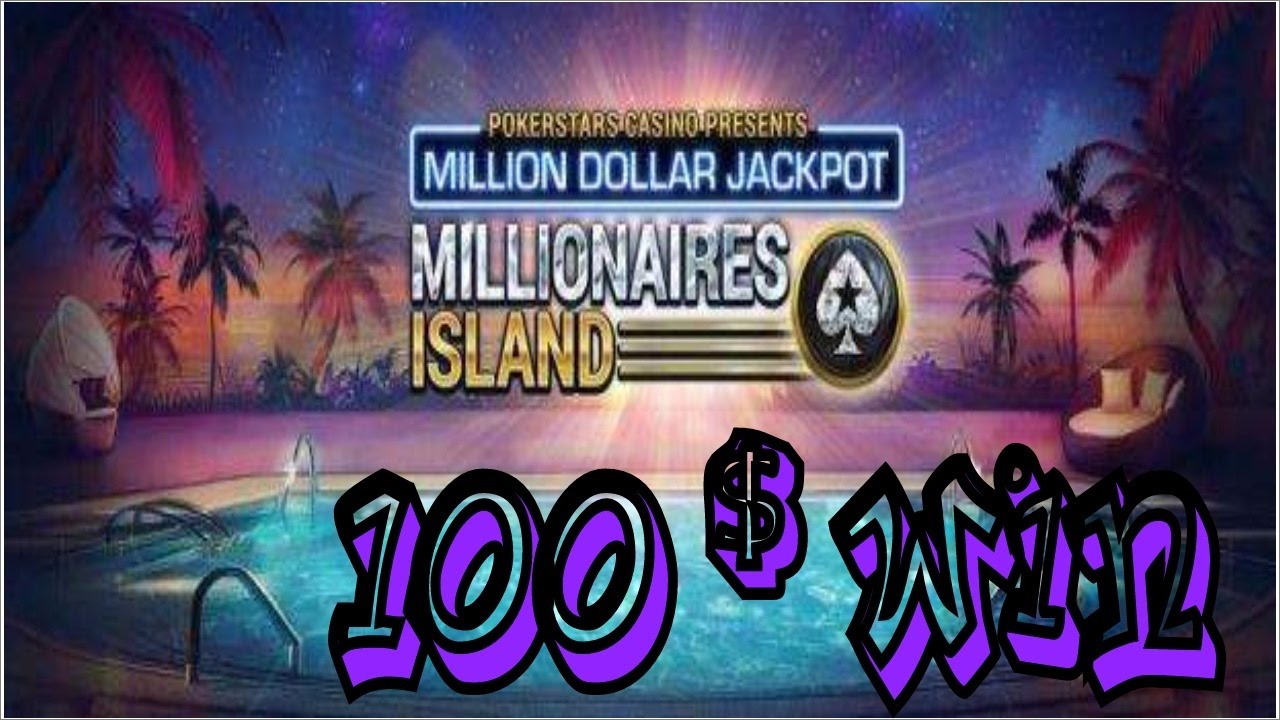 PokerStars’ Millionaires Island has paid out it biggest ever in-house jackpot to a player known as Anchor72. (Image: The Stars Group)

This win by a player known as “Anchor72” marked the eighth slots payout for PokerStars north of $1 million in the past 18 months.

Millionaires Island and two other internally developed slots are responsible for creating all eight of the new online slots millionaires.

The jackpot Anchor72 hit on Thursday set a record — it was the biggest ever for a game developed by pokerstars jackpot ever on Stars. After spinning in the right combination on Millionaires Island, the slots fan scooped $3,047,961, which is the biggest win from the operator’s exclusive games.

In 2018, PokerStars has created three millionaires, with the largest win in March, when zafujohn banked $3.3 million from a non-exclusive slot, Mega Fortune.

As well as congratulating the latest Millionaire’s Island winner, PokerStars Casino Managing Director Bo Wänghammar was quick to state that he wants to see more of the same in the future.

“We’re focused on introducing more new, innovative and exciting games which allow us to create more winning moments for our customers and add to the twelve millionaires we have already made,” Wänghammar said in an press release.

The comment from the senior executive comes at a time when poker’s dominance at PokerStars is starting to fade. In its Q1 report for 2018, The Stars Group announced a 23.8 percent improvement in year-on-year revenue.

Although poker rake for the period was up by 2.3 percent, casino and sports betting showed the most promise. Revenue for these two verticals grew a combined 55 percent, and now account for 34.2 percent of overall earnings.

Looking back over the last two years, poker’s contribution has steadily declined. In Q2 of 2017, the total contribution was 66.5 percent, down from 75.5 percent the previous year.

For players concerned that PokerStars is edging more towards a casino and sports betting site, this trend could be a concern.  While the Q1 report shows there has been some crosspollination that’s helped poker revenue improve, the evidence suggests it will play a less significant role in the future.

As noted by Wänghammar, this will lead to more innovations in the casinos space, which should mean more seven-figure slots winners in the coming years.

For players, increased activity in the casino sector could result in more liquidity and bigger poker guarantees. However, it’s equally possible that the increased focus on non-poker products will lead to a decrease in action and value for the company’s core asset.

this player Anchor72 was playing some 50cent & $1.50 Sng’s along with Freerolls a month ago, then all of a sudden he’s in a $1,000 HeadsUp SNG, lol This casino win might be good for some poker players.