PokerStars has introduced a new feature designed to “protect” novices and recreational players from predatory practices. 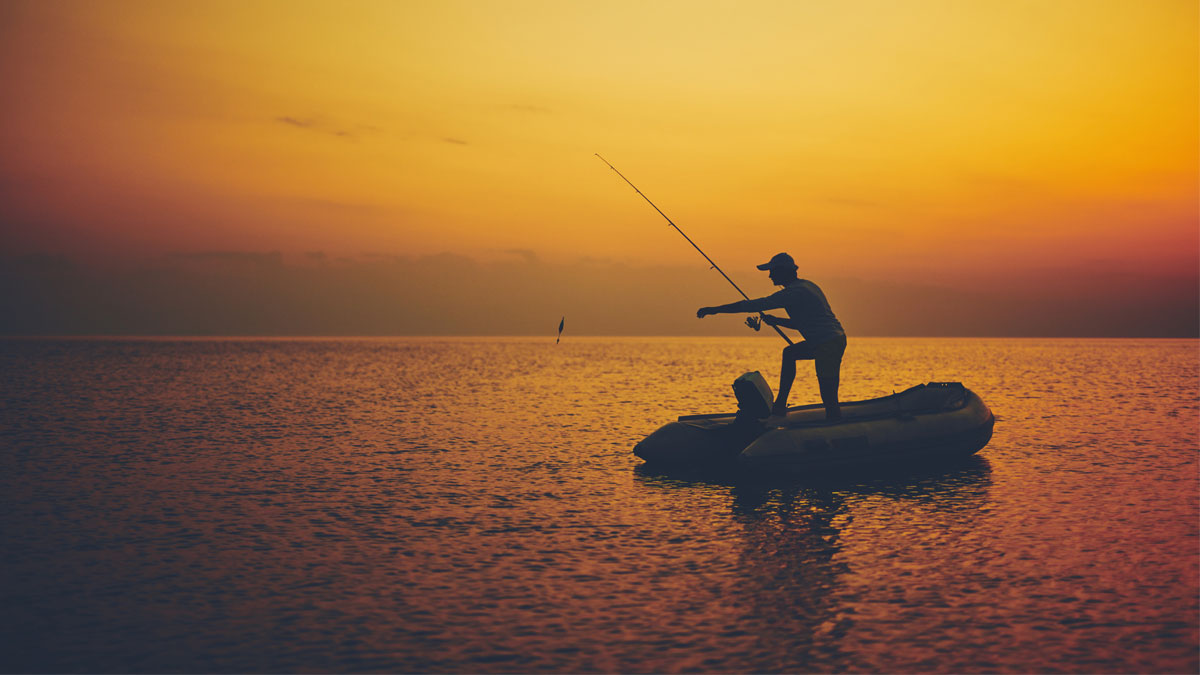 PokerStars has stepped up its war on predatory practices by introducing a new feature known as Active Waiting Lists. (Image: Take Me Fishing)

PokerStars’ primary aim is to prevent recreational players from being preyed upon by regulars. The developers also expect it to have auxiliary benefits, including a more active cash game ecosystem.

News of the update was published by PokerStars on Monday. Per the announcement, Active Waiting Lists will be similar to feeder tables and must-move games found in certain live cash games around the world.

Under must-move rules, the person that’s been active at a table longest is required to switch to another game on request. The system is typically used when traffic is low as it keeps an even balance between games. Moreover, it prevents table selection and regulars converging on certain spots filled with recreational players.

PokerStars’ Active Waiting List will create a similar dynamic. Although cash game players won’t be forced to move seats after a certain amount of time, they won’t be able to join a waiting list unless they’re active in a similar cash game at similar stakes.

PokerStars facilitated this by creating “waiting tables.” These will be regular cash game tables that will also be used as feeders for a player’s “target table.”

For example, if Player A wants to join Table B, they can join the list if they’re active on a waiting table. Once a spot becomes available at Table B, Player A has a chance of getting into the game.

If Player A is the only person on the waiting list, they’ll be seated. If, however, multiple players are waiting to join Table B, a random draw will take place.

The draw is designed to remove the “first come, first serve” dynamic. Each draw is weighted in favor of active players. Therefore, if a player is sitting out on a waiting table, they’re less likely to be given a seat in their target game.

PokerStars’ Luke Staudenmaier notes the new system could cause some frustration. However, it’s his view, and that of PokerStars, that it’s good for the game.

“We understand that people who use waiting lists to hunt weaker players will not be happy with this change, but our intention is to make the online poker lobby a fairer place, and to ensure the game’s ongoing health,” Staudenmaier wrote on Monday.

The desire to protect recreational players is one PokerStars has had for the best part of a decade. In 2016, it removed standard heads-up cash game tables and replaced them with Zoom games. This meant players went into a pool and switched tables every hand, thus removing any type of game selection.

PokerStars doubled down in 2019 by banning seating scripts. The third-party applications allowed users to target weaker players. By banning these apps, PokerStars was, again, aiming to improve its cash game ecosystem.

The optimists reacted positively to the latest change, with forum users calling it an “innovative” way to combat “bum hunters.” The naysayers have described it as another death knell for online cash games.

The main argument from some is that it limits freedom of choice and risks alienating regulars, which, historically, have been a core component of all online poker sites.

Got an email, replied, was invited downtown where a group of 12 was asked a variety of questions about Stars and their own experiences at the tables.

I mentioned “bum hunting” and got blank stares from most of the assembled. But the guy running the meeting went on and on about Stars “protecting the interest of rec players” (which all of us were) and how they had made changes, and planned to implement more

This was years ago. At least seven or eight years back. We got $100 credits on our Stars accounts and a pretty decent spread of sandwiches and donuts.

It’s one of three sites I play on. The Big 2 and occasionally 888. I’m not a fan of bush league sites that are shilled endlessly on social media and other places. I’m not worried about “being targeted” on legit sites because I trust what they’re doing.