It’s been a case of easy come, easy go for PokerMatch after its unprecedented rise to prominence came to an abrupt end on Thursday. 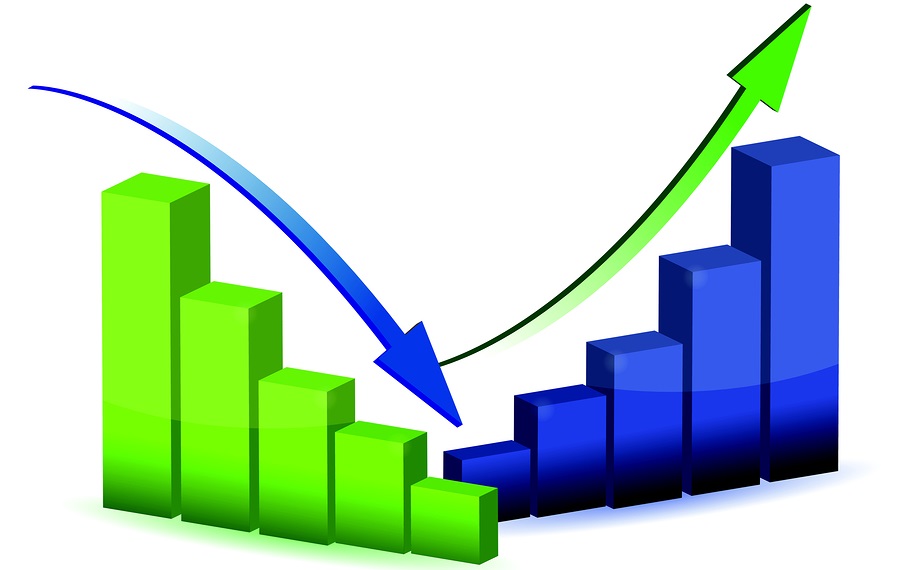 PokerMatch has fallen from the top spot, but its recent rise to prominence is good news for the industry as a whole. (Image: Big Stock/Inside Small Business)

The Ukrainian operator made the headlines this week when it came out of nowhere to become the busiest online poker site in the world.

As impressive as that feat was, its days were always numbered. PokerMatch got to the top of the tree thanks to a unique promotion but, as the hype faded, so too did its position in the global rankings.

PokerMatch plummets but all is not lost

The latest statistics show that PokerMatch is still averaging more than 5,000 active players at any one time. However, its seven-day average has plummeted over the course of two days. On Wednesday, it was 8,400 players. Today, it’s 525.

That means PokerMatch is now the 14th busiest site in the world, according to PokerScout. That’s still a noteworthy achievement given that very few people outside of Ukraine had heard of it before this week.

PokerMatch has fallen from 1st to 14th in less than a week. (Image: PokerScout)

However, PokerMatch’s fall shows just how tough it is at the top of the poker tree. Offering a unique jackpot promotion can generate interest, but sustaining that momentum is a tougher task.

A relatively small company like PokerMatch doesn’t have the resources to compete with PokerStars and, as such, the latter has reclaimed its position at the top of the rankings.

Aside from its success coming from a single promotion, PokerMatch isn’t operational in major markets such as the UK, France, Spain, Germany, and the US. Therefore, maintaining the level of traffic required to be the industry’s number one was always going to be a tall order. Despite that, the recent upswing has raised the company’s profile.

If CEO Ruslan Bangert can oversee the launch of products outside of Ukraine, PokerMatch could parlay its recent popularity into something bigger. For inspiration, Bangert only needs to look at 888poker’s recent rise up the rankings.

A perennial top-15 poker site, 888 leapfrogged Partypoker this week for the first time in three years.

Moving up the ranks is notable at any time. However, Partypoker has been one of the industry’s standout performers over the last three years, which makes 888’s rise even more impressive.

The two operators are now locked in a battle for 7th and 8th place on PokerScout’s cash game rankings.

888poker has moved up to 7th in the global rankings. (Image: PokerScout)

What the latest movements show is that online poker is in a strong position. We know from 2020’s data that activity was up across the board due to COVID-19 restrictions.

This appears to be helping many of the industry’s mid-tier sites, and not just those at the top. Therefore, the current movements can be seen as a positive. More people are coming into the industry and, instead of flocking to one site, their interest is being spread around various operators.

That’s helping sites like PokerMatch and 888. In turn, it’s maintaining a degree of diversity within the industry and creating a much more sustainable ecosystem.