What is PokerMatch and How Did It Become the Biggest Poker Site in the World?

PokerMatch has become the biggest online poker room in the world, surpassing PokerStars, despite being virtually unknown outside of Ukraine. 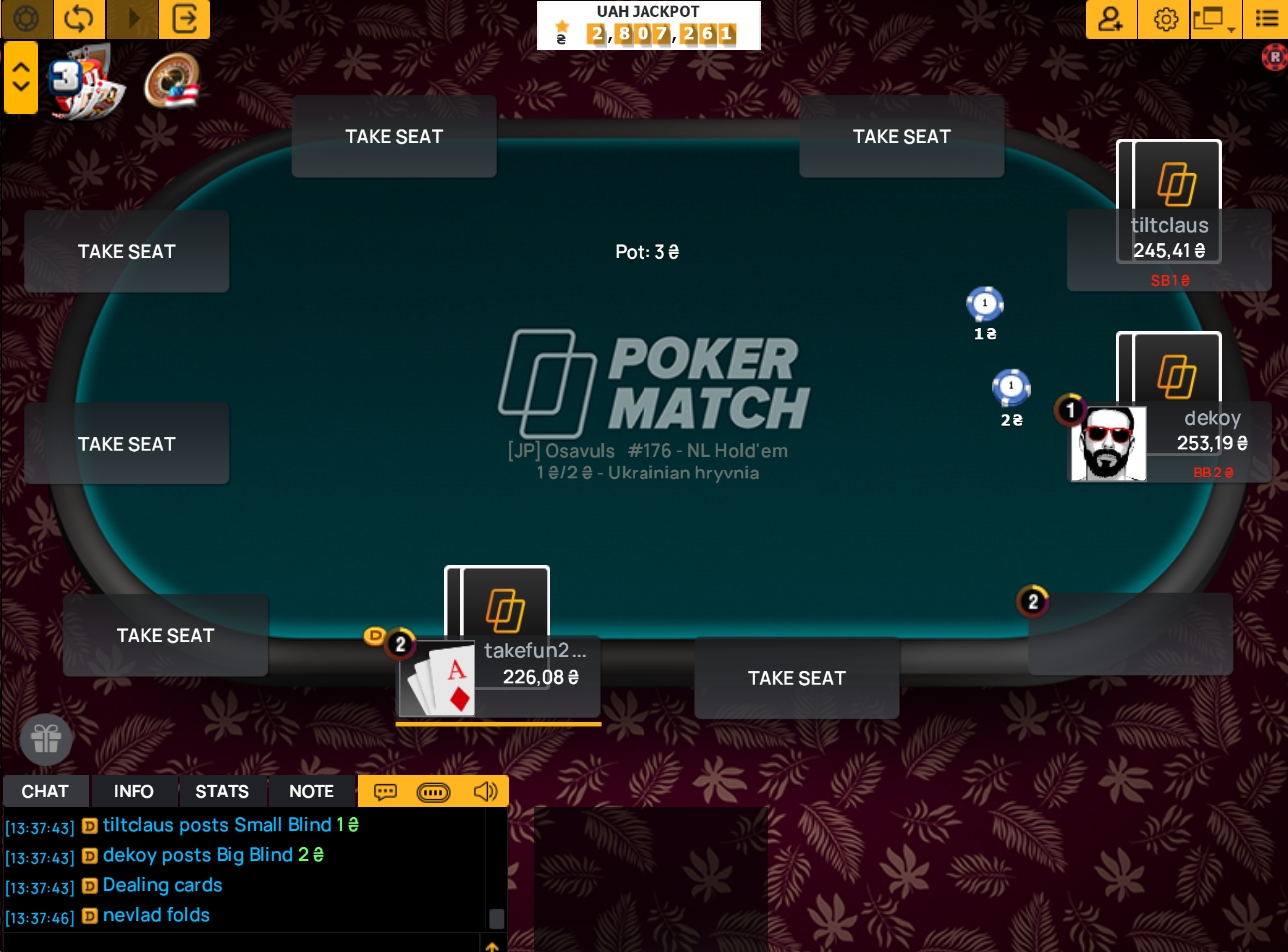 Ukrainian operator PokerMatch has become the biggest site in the world after launching a unique bad beat promotion. (Image: PokerMatch)

The site’s unexpected rise to prominence started earlier this week. On Monday, PokerMatch came out of nowhere to become the world’s second-busiest site.

It’s important to note that PokerStars still has a higher 24-hour peak than PokerMatch does (11,485 players vs. 7,910 players).

Moreover, the number of active players on PokerStars regularly tops 55,000, while PokerMatch has just over 7,600.

Despite that, the latter is currently ranked as the largest poker site in the world, which raises two questions: where did it come from, and how did it attract so many players?

PokerMatch is based in Ukraine. It was founded in 2016 and the site itself offers a combination of poker, casino gaming, and sports betting.

The company has an Antillephone gaming license, which means it’s regulated by the government of Curacao. This allows it to operate in Ukraine, and in other countries without a local licensing system. 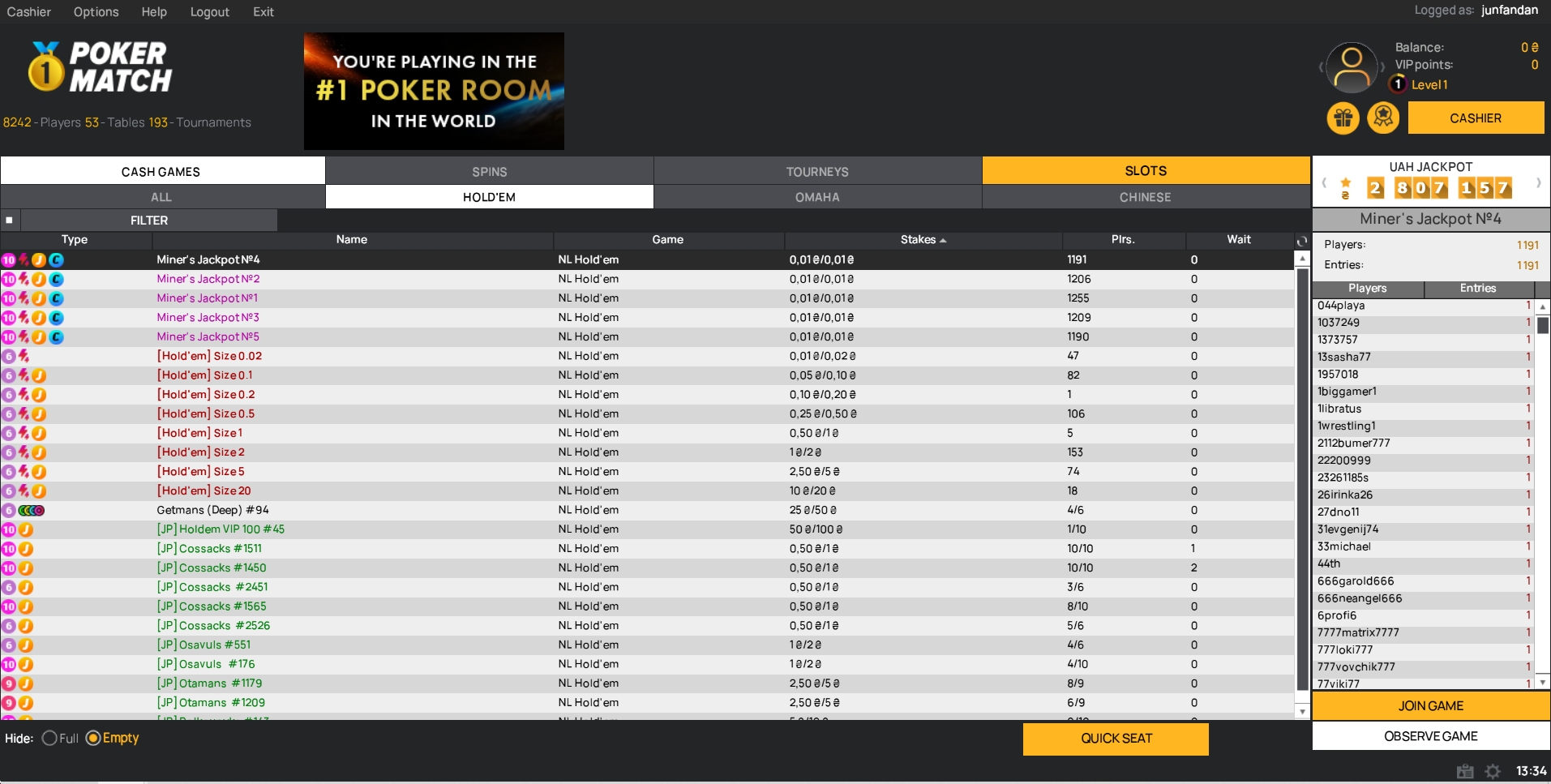 In other words, PokerMatch isn’t available in the US, France, Spain, Italy, the UK, or in other countries with national gambling regulations.

The company’s executives believe that “poker is a sport.” As such, they work alongside the Ukrainian Sports Poker Federation and sponsors the national team.

How did PokerMatch surpass PokerStars?

Ruslan Bangert, CEO of PokerMatch International, said the rise to prominence is a result of “innovative poker tables” and a “non-standard” marketing campaign. 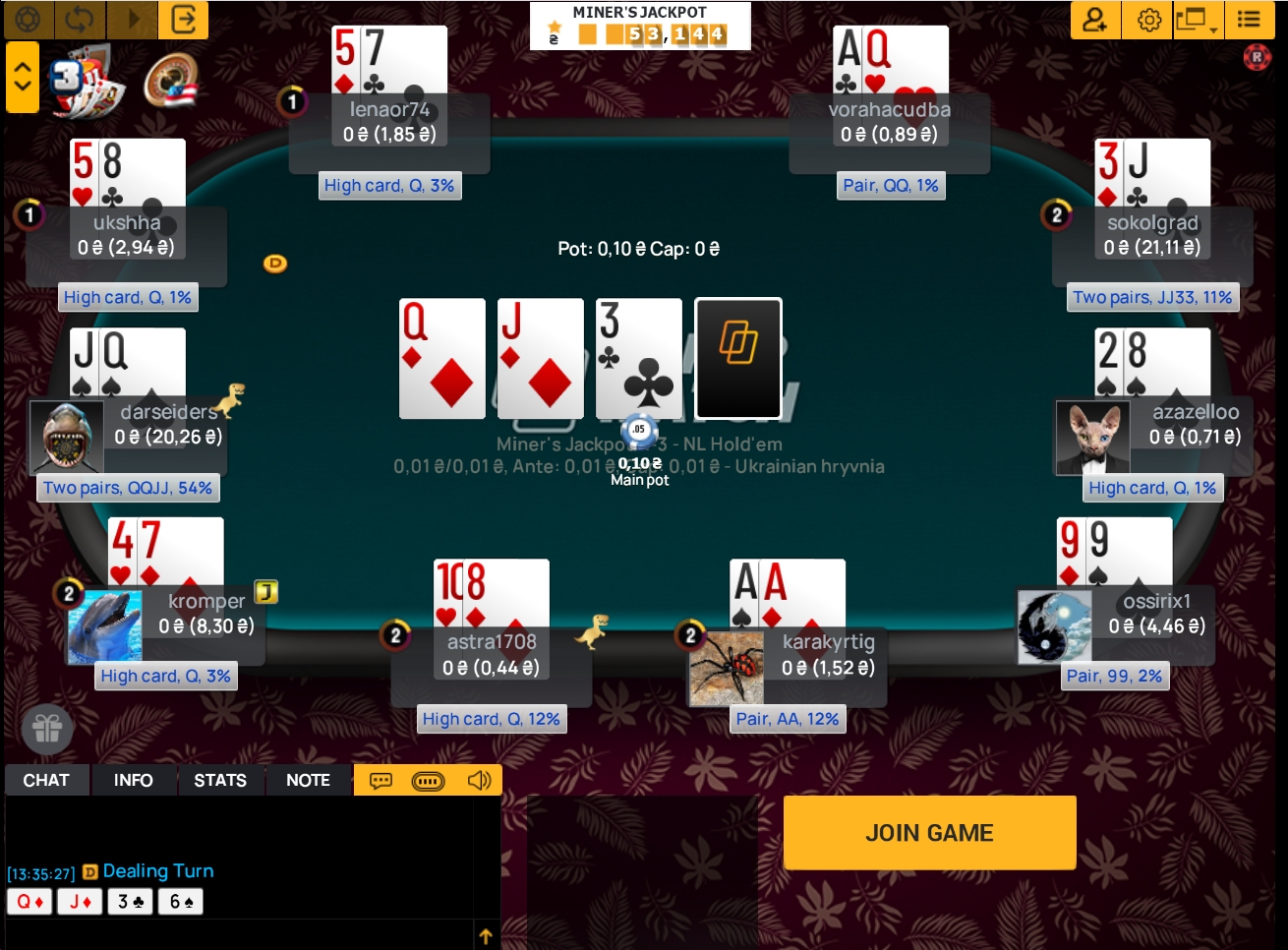 The idea is to win a showdown with certain hands in order to earn points. Players with the most points at the end of the promotion win 200 free slot spins. Players taking part in the promotion also have the chance to win a progressive bad beat jackpot.

If someone loses with a straight flush to a better straight flush, they get 50% of the jackpot. The winner of the hand gets 20% and everyone else at the table shares the remaining 30%.

The Miner’s Jackpot has clearly struck a chord with players in Ukraine. As noted by Bangert, traffic has increased tenfold in 10 days.

It will be interesting to see if PokerMatch can maintain its position once the promotion is over. What we do know is that building up a local fanbase can lead to success on a global stage.

GGPoker launched in 2014, but wasn’t available outside of Asia until 2016. After building up a large database of players in China and Southeast Asia, it went on to acquire licenses that allow it to operate in Canada, the UK, and parts of Europe.

Within four years, GGPoker has become one of the biggest brands in the business and a legitimate threat to PokerStars’ dominance within the industry. PokerMatch now has the potential to do something similar. Recent success has brought it into the spotlight and made it the busiest site in the world.

If Bangert wants to parlay this run into something sustainable, PokerMatch will need to follow GGPoker’s example and obtain gaming licenses that make it available in other countries.

Even though PokerMatch has the best seven-day average right now, PokerStars has a global network. This, coupled with the fact it has a $100 million SCOOP coming up, means everything could change in the coming weeks.

For now, however, PokerMatch has shaken up the industry and proved even seemingly immovable objects can fall.

We support and will promote Ukraine. Pokermatch you and meUser of your site👍