Russell Crowe’s forthcoming thriller, Poker Face, has been forced to shut down following an outbreak of COVID-19. 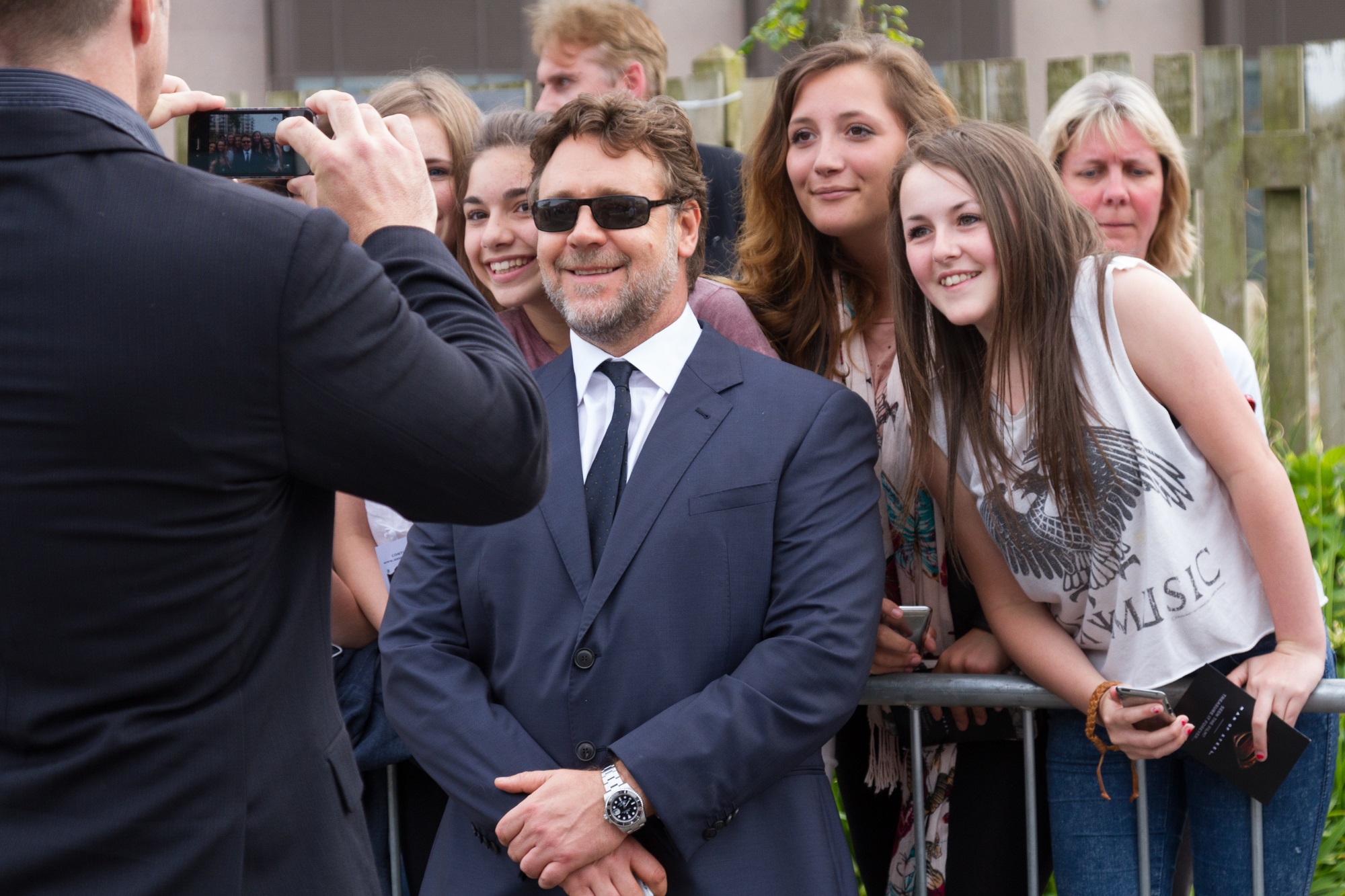 Russell Crowe has been forced to stop filming his movie Poker Face following an outbreak of COVID-19 on set in Sydney. (Image: Dan Marsh/Flickr)

The poker movie directed by, and starring, Crowe has been filming in Sydney where COVID cases are on the increase. Despite a period of relative calm, parts of Australia are now seeing a surge of positive cases due to the Delta variant.

Poker Face was just six days away from wrapping up, but a single confirmed case of COVID-19 means no one can be sure when the project will be completed.

Crowe and Fox Studios, the production company behind the movie, had taken all the necessary safety precautions during filming. The cast and crew were tested three times a week for more than 11 weeks, with everyone on set, except for three people with exemptions, wearing masks.

In addition, parts of New South Wales, where the movie was being shot, have been under lockdown restrictions in recent weeks. Despite all of these efforts, a breakthrough case of COVID was confirmed on Monday. Crowe subsequently informed his followers via Twitter.

For the safety of cast and crew and the wider community, the production has been immediately paused and everyone instructed to isolate whilst the situation is looked into.
We have followed strict protocols with cast and crew being tested 3 times a week for the past 11+ weeks.

A second COVID case is also now under investigation, which means Poker Face could be put on hold for a number of weeks. Among the well wishes for the successful completion of the film, some complaints about the movie being filmed in Australia have been posted on Twitter.

Poker Face tells the story of a tech billionaire who uses a game of high-stakes poker to exact revenge on those who wronged him. According to Variety, the movie was originally set in Miami, but Crowe pushed for it to be shot in Sydney.

Crowe on the firing line

Given that Crowe is from neighboring New Zealand, the decision to shoot Poker Face in Australia wouldn’t be controversial under normal circumstances. However, the switch came at the same time parts of New South Wales were going into lockdown.

“This makes a total mockery of the Public Health Orders. People can’t see family and friends, funerals limited to 10, no cases in Shellharbour but still locked down, but apparently A-listers producing movies is essential,” member of parliament Gareth Ward said before filming started.

Twitter user Catherine Beevors echoed this sentiment soon after Crowe announced that production was being stopped.

Why was this happening when the city is in lockdown.
Is film making an essential service.
Sends a bad message to the people whose businesses are crashing because of lockdown.
Hard working Aussie’s with no pay packet
Different rules for the rich and famous it seems 🙁

Australia’s COVID strategy is now running counter to countries in Europe. As states are locking down and mask mandates are coming back into force, countries such as England have recently removed all restrictions. This is not only having an impact on Crowe’s movie, but on casinos across Australia. Crown Resorts announced on Monday that it won’t be paying a dividend to shareholders following a $191 million loss in the 12 months between June 2020 and June 2021.

The 31.3% year-on-year downswing was due to COVID restrictions keeping Crown’s properties, including Crown Casino Melbourne, closed for much of 2020 and 2021. Poker players outside of Australia are currently getting back out on the live circuit, but the latest events occurring Down Under are a reminder that nothing is guaranteed in the current climate.