Phil Galfond lavished praise on Twitter toward Phil Hellmuth for having poker “abilities that others don’t.” But some of the top high rollers, notably Dan Smith and Fedor Holz, don’t share those sentiments. 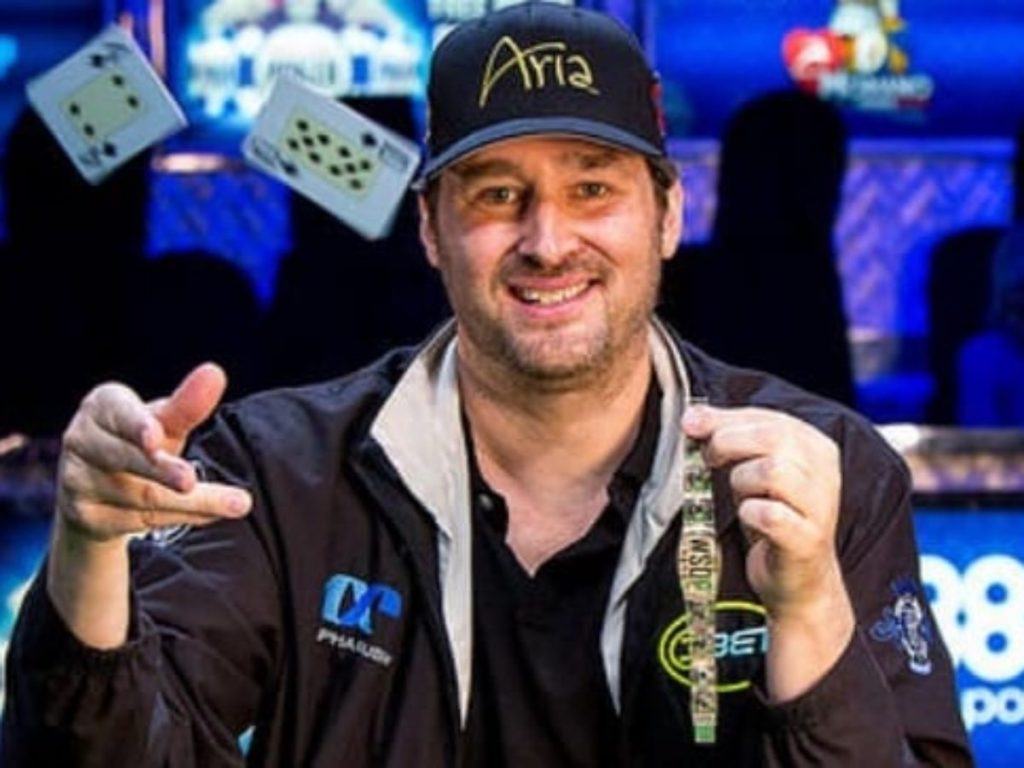 Hellmuth’s game has long been disrespected by high rollers such as Holz, and even some lower-stakes grinders. They claim his non-GTO approach doesn’t win in today’s poker game. But he’s the all-time WSOP bracelet record holder with 15, and has even shown some success in heads-up matches, most recently winning twice against Antonio Esfandiari on PokerGo.

That doesn’t stop the haters from criticizing his game, however. Galfond, though, came to his defense on Twitter. The Pot-Limit Omaha legend watched those recent matches and came away quite impressed.

We so often criticize the plays we see on TV from the comfort of our couches. I think it’s only fair to also give credit where credit is due.

Galfond admitted he’s privately criticized Hellmuth’s play in the past. The Run it Once founder said of Hellmuth: “he does a lot of strange things that seem like they can’t be right.” Then, after watching the heads-up matches, he said “my perception of Phil Hellmuth’s game changed dramatically (for the better).”

While Galfond said he didn’t see any “HUNL technical mastery” in Hellmuth’s game, he was impressed with Hellmuth’s “uncanny ability to assess and adapt to every spot he found himself in.”

Not everyone loves Hellmuth. That’s especially true of many of today’s high rollers. So, when Galfond showered him with praise, he took some heat on poker Twitter. Olivier Busquet was quick to pile on, trashing Hellmuth’s character.

I anticipated there being many responses to this tweet critical of my personal play so let me put my money (and yours) where my mouth is. Since we’re doing things formally now, I formally challenge @phil_hellmuth to a HU match.

Busquet referred to Galfond’s comments as one of the “silliest things I’ve ever read from someone I respect.” He then called Hellmuth a “self-promoting ego maniac.” Dan Smith sided with Busquet, suggesting that the top high rollers in the game today would bet against Hellmuth having success in high-roller tournaments.

Fedor Holz was also highly critical of Hellmuth’s game, and the comments made by Galfond. He claims he’s seen Hellmuth punt in every $300,000 buy-in tournament he’s competed in. Holz said he believes Hellmuth is a “losing player in tougher lineups.”

I don’t mean this in a mean way, that’s just my observation from playing against him and seeing him play. I think it’s important to be open to other approaches and solutions, I just don’t think his is particularly outstanding in the current game.

“I don’t mean this in a mean way, that’s just my observation from playing against him and seeing him play. I think it’s important to be open to other approaches and solutions, I just don’t think his is particularly outstanding in the current game,” Holz argues.

Hellmuth fired back and expressed disappointment in Holz’s disrespect toward his game. He fired off a series of tweets in rebuttal.

2 I respect you Fedor, and I respect the big winners in poker whose strategies that I don’t agree with. I hope that I can continue to win @WSOP bracelets for the next 25 years and prove to you, someday, that my strategies, although unconventional, are top notch. I would never…

Hellmuth has more than $21 million in live tournament winnings, won the 1989 WSOP Main Event, and holds the record for the number of WSOP bracelets won (15). No other player has more than 10 World Series of Poker bracelets.

Even so, it’s unlikely Hellmuth will ever earn the respect of many younger pros.