The first event of the WPT World Online Championships may not have hit its guarantee, but the final table didn’t disappoint. 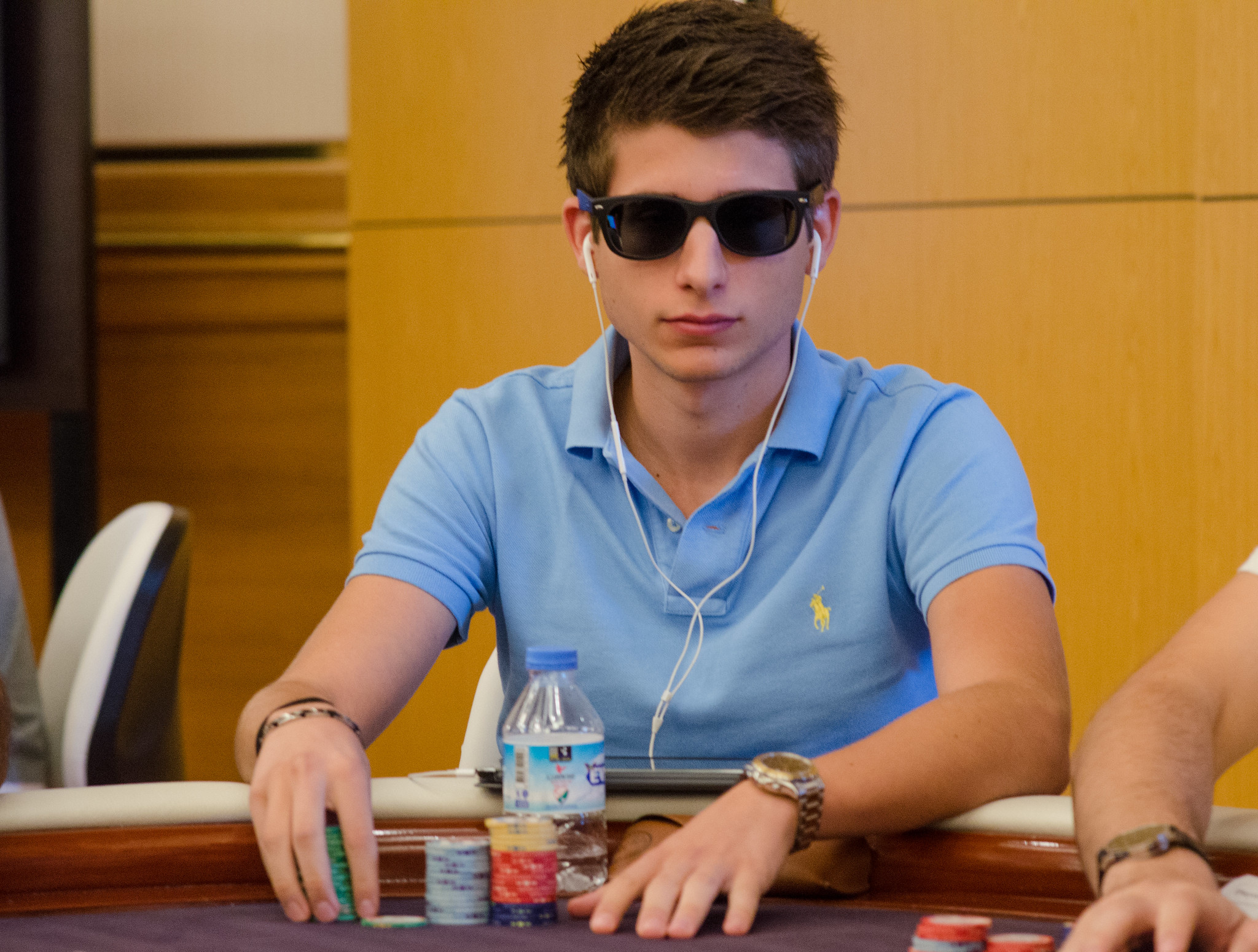 Two starting flights in the $3,200 Pot-Limit Omaha Hi-Lo (PLO8) championship attracted 145 entrants. Just 20 returned for Day 2 on Monday, before seven made a play for the title on Tuesday.

The final session started with the elimination of Ozenc Demir. The Dutch pro committed his stack with A♣ K♥ 3♠ 2♠. Anssi Kinttala was more than happy to call with A♥ Q♠ 4♠ 3♣.

The 6♥ 4♣ 9♦ 9♥ 4♥ board gave Kinttala trip fours and enough of a hand to beat Demir. With that, the final table was down to six and the biggest pot of the tournament so far began to brew (see video below).

As the prospect of a place in history became more of a reality, Tedeschi raised pre-flop with A♣ Q♥ T♣ 3♦. Joao Vieira called, as did Erik Dahlberg with K♠ K♣ 8♥ 6♣.

Tedeschi continued his aggression with a bet on the 2♣ 8♣ 8♦ flop. That folded out Vieira, but gave Dahlberg enough of a hand to raise. Tedeschi decided to go with it and pushed all-in with his draws. Dahlberg called with trip eights and it was off to the races.

The Q♠ didn’t change much, but the 5♣ on the river gave Tedeschi a flush to win the high hand. It also gave him a winning low hand (8-5-3-2-A), which meant he scooped the pot and sent Dahlberg to the rail in sixth.

Deal Gets It Done for Tedeschi

The double whammy put the Frenchman in a commanding position. Playing from his home in England, he needed to outlast just four players to win the first-ever WPT World Online Championships title.

Outlast them he did as Guilherme Decourt and Vieira soon followed Dahlberg to the rail. That left Tedeschi, Kinttala, and perennial high-stakes performer Dan Shak in the mix. America’s Shak was playing out of Poland and was all too happy to cut a deal.

With the final three all deep stacked and time wearing on, they chopped up the remaining prize money. Under the rules of play, a deal can also bring an end to the action, and that’s what happened. Tedeschi secured the lion’s share of the prize pool and a WPT title without a fight.

The quality of play in Event #1 was expected given the amount of talent on display. However, the decision to open with PLO8 put the organizers on the backfoot.

A $65,000 overlay is far from devastating, but the WPT will want to impress in order to avoid any negative comparisons to the ongoing WSOP Online Championship.

The stars, however, were out in force for Event #1. With 11 more championship events to go and $100 million on offer across the entire series, there’s a lot more to come between now and September 8.

If you want to play in the WPT World Online Championships, look no further, because we’re giving away 10 tickets to the Mini Main Event satellite finals. To enter the contest, you’ll need to become a CardsChat forum member and follow us on social media.

Five winners will be chosen at random from every player that likes and retweets our posts about the WPT World Online Championships. Five more players will win “phase feeder” tickets by posting a screenshot of their favorite real-money game on Partypoker.

For more information and full instructions on how to enter, follow the links below: