Slow Start for WPT World Online Championships, but Still a Lot to Play For

The WPT World Online Championships got underway on Friday, but before the main events started, luck certainly wasn’t a lady for one intrepid poker reporter. 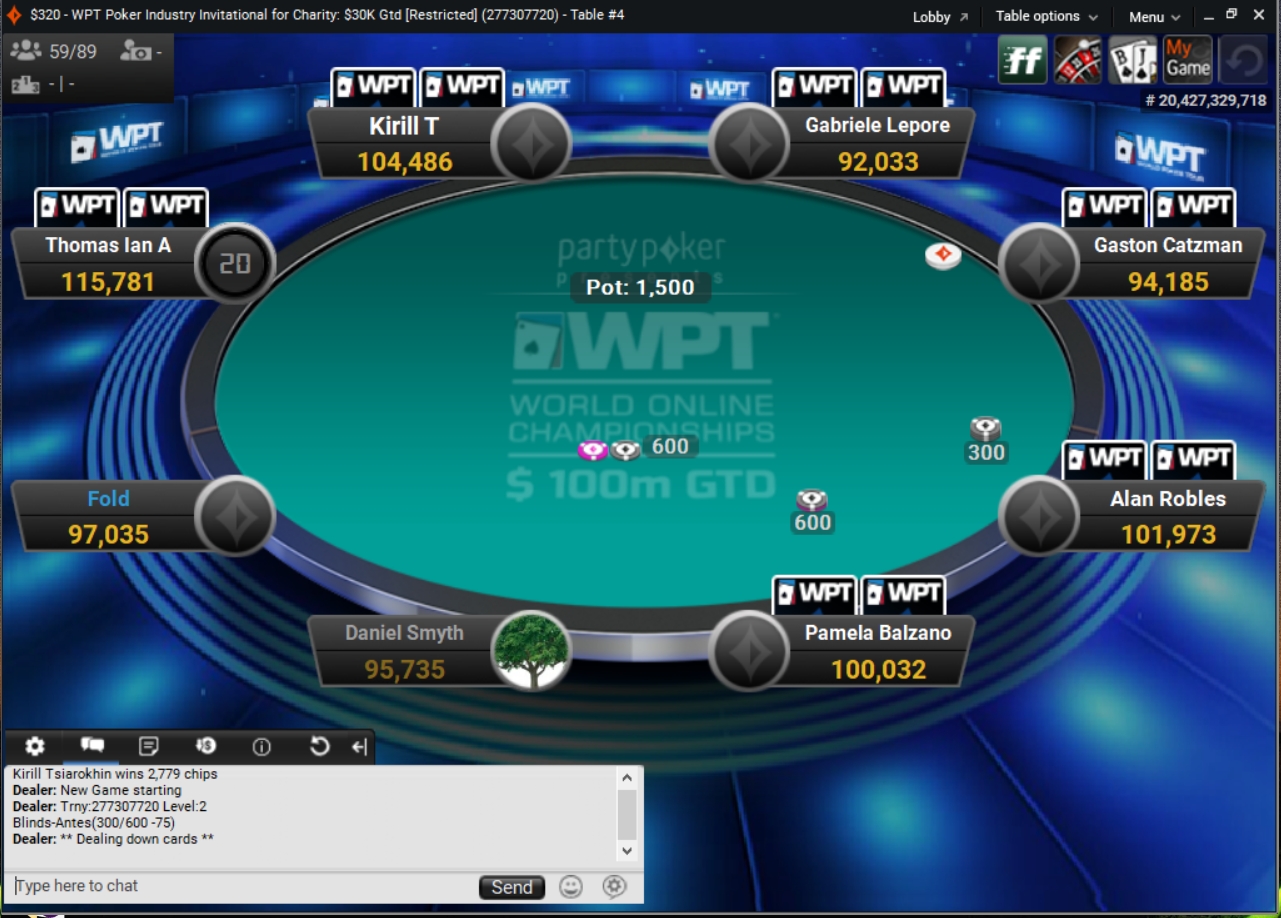 The WPT World Online Championships are underway, but it hasn’t been smooth sailing for all involved during the opening weekend of action.

With Partypoker hosting an industry invitational in aid of 1 Day Sooner, members of the media got a chance to walk the walk. Unfortunately for me, any dreams of proving I can do more than talk the talk were dashed.

The wheels came off after three hours of play in the $320 event. Queens would be my undoing, but a sore story this is not, as the festival has already captured the attention of the masses.

Day one of the WPT World Online Championships kicked off on Saturday with a $3,200 Pot-Limit Omaha Hi-Lo event. The first of two starting flights attracted 63 entrants and, when the chips finally fell, Koen Andri was on top of the chip counts.

The Dutch pro faced a tough line-up that included Jonathan Depa and Mike Watson. But, when 63 became eight, he bagged a tournament-leading 1.3 million chips.

That paved the way for a second starting flight on Sunday. 82 players anted up and 12 made it through to Day 2.

The decision to start the WPT World Online Championships with a PLO8 event was a bold one. Although registration is open until the start of Day 2, just 145 entrants after two starting flights has left Partypoker and the WPT with a $65,000 overlay.

Comparisons to the ongoing WSOP online championship are inevitable. Although it’s not a like-for-like comparison, the WSOP’s opening event ($500 No-Limit Hold’em Kick Off) attracted 1,715 entries. There is, however, a long way to go in the $100 million WPT festival.

With 12 championship events at three buy-in levels, and Hold’em variants to come, any early losses could easily be erased. What’s more, Partypoker and the WPT are hoping to generate extra interest through a series of live streams.

The first trio of events will conclude on July 21, and fans can watch the action play out in real-time. Streams will be available on YouTube, Facebook, Twitch, and Partypoker TV. A team of experts will provide commentary, and ShareHand will add some extra production value to the mix.

Therefore, at this stage, there is plenty left to play for in the WPT World Online Championships. 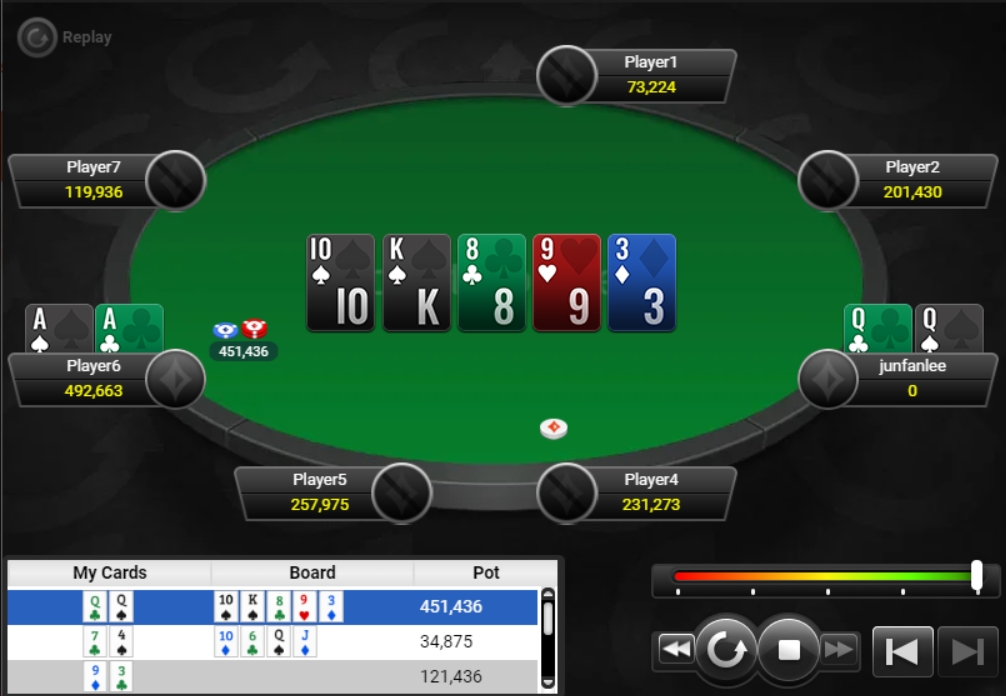 Everyone needs a helping hand from lady luck if they’re going to win a poker tournament. Three hours into the WPT Industry Invitational, the mistress of fate had her say.

An all-in followed and I had to go with my initial plan to call. My opponent tabled pocket queens and the community cards didn’t save me.

A few hands later, I was all-in against the same player. This time, I had pocket queens, but my opponent held pocket aces. Again, the board offered no help, and, within the blink of an eye, queens had sealed my fate.

Chief editor of Mundo Poker Brazil, Ytarõ Segabinazzi, took down the event after beating Karim Wilkins. The tournament raised $2,560 for 1 Day Sooner, an amount that will be added to monies raised throughout the series.