CardsChat Podcast: Patrik Antonius on his Fortunate and Lucky Ride

CardsChat Podcast host Robbie Strazynski talks with Patrik Antonius, one of the most recognizable and successful cash-game players of the 21st Century, in this week’s revealing episode. 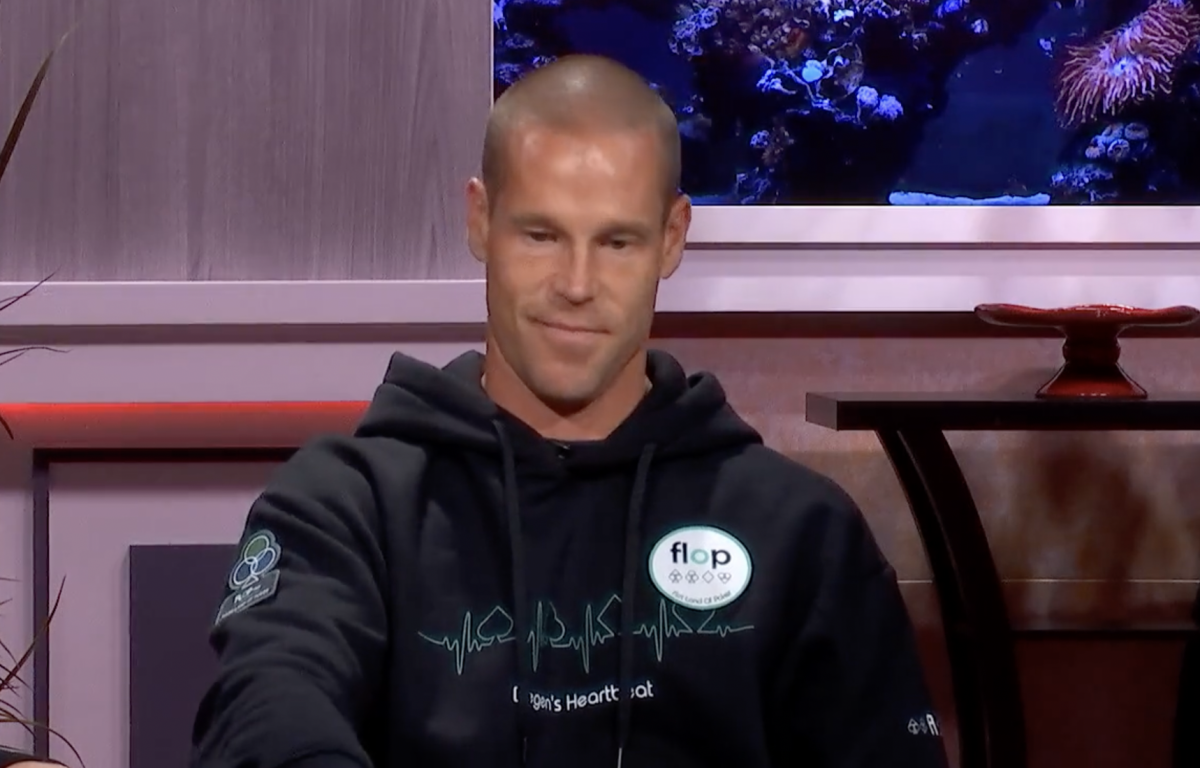 Patrik Antonius is this week’s guest on “the friendliest Podcast in town.” (Image: PokerGo/High Stakes Poker)

Antonius, 41, is living what seems to be, from the outside, a charmed life in poker and otherwise. He confirms this is absolutely true.

“I have to say, everything has happened very magically my whole life,” Antonius says. “It’s been a nice ride.”

The Finnish superstar, who lives in Monaco, spoke to Strazynski from Cyprus where he’s in town for an upcoming tournament, and described how he pretty got there with a just “€100 or €200” deposit (the exact figure slips his mind) on a Scandinavian online poker site early in his career in 1999.

It might come as to a surprise to anyone who’s watched Antonius winning and losing millions on shows like “High Stakes Poker” and “Poker After Dark,” but his story could be “the story of anyone,” says Strazynski.

Antonius says grew up fairly poor and started working at the age of 11, delivering magazines to help pay for his tennis lessons (he was a short-lived professional). He also used the money to play a lot of very small-stakes poker with friends and older neighbors.

A curious and competitive person from an early age, Antonius says he “enjoyed these kinds of games where you have to to use some kind of strategy to win money.”

And, Antonius said, he said he really didn’t know what he was doing. “I literally learned it backward,” he says. “I made more mistakes than anyone, probably. I did a lot of things really poorly.”

But he adjusted and learned poker so well it’s taken him around the globe to play against some of the world’s richest and most interesting people. Gregarious and kind, he realizes how fortunate he’s been. Judge for yourself here.

As is standard on “the friendliest poker podcast in town,” Antonius answered questions from CardsChat forum members. Visit the thread to find out who will be the next guest and submit questions.