PokerStars once reigned supreme when it came to patching up player-ambassadors. But after a recent exodus of prominent pros, rival Partypoker has picked up the sponsored-pro mantle, creating a shift in the poker landscape that becomes even more notable with a pro like Bertrand “Elky” Grospellier switching teams. 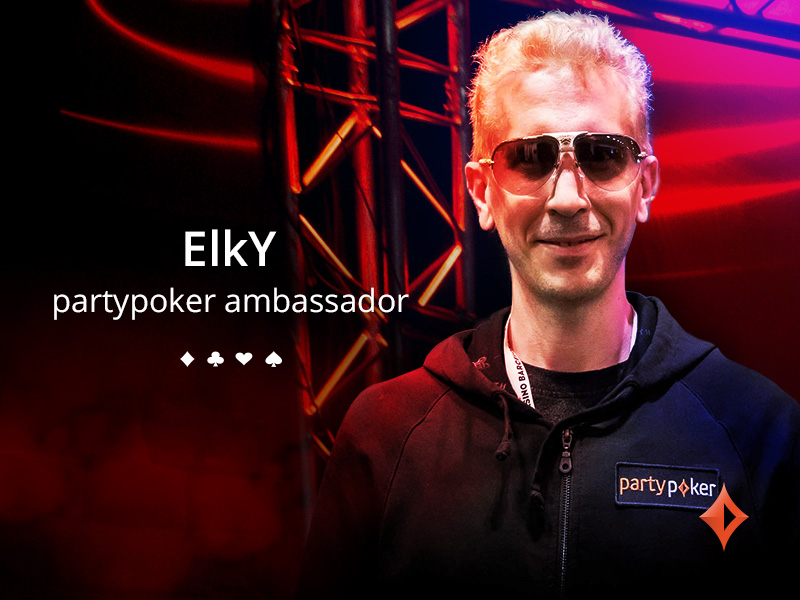 Grospellier is the latest poker professional to join Team Partypoker. He will assist with the launch of Partypoker.eu, which is primed to take advantage of Europe’s new shared liquidity between Italy, Spain, Portugal, and France.

“I am extremely enthusiastic about joining Partypoker to actively support their efforts to bring back the ‘Poker First’ mentality, live and online,” Grospellier said. “Partypoker will be aiming to bring their ambition, expertise and successful model to the .eu market with some big announcements coming soon.”

Grospellier sported a Partypoker patch for the first time at during the MILLIONS Grand Final in Barcelona. It was there that players like Sam Greenwood, Jake Schindler, and Ludovic Geilich struck it big.

Last July, regulators from four European neighbors agreed to merge players pools. France and Spain are the first to link up, with Portugal and Italy set to join them in the near future.

Earlier this month, Partypoker was issued a license by French regulator Autorité de régulation des jeux en ligne (ARJEL), which sets the stage for the site to merge their pre-existing Spanish operations with the French market. Grospellier will assist in that effort.

“ElkY has a fantastic profile and has great experience both in France and across the world and this makes him a perfect ambassador for us ahead of the shared liquidity launch,” Partypoker Managing Director Tom Waters said. “[He] will be instrumental in helping us to achieve our goals.”

As for the newly-formed Partypoker.eu, they’re expected to offer shared liquidity pool later this month. They will become the second major operator to connect the Spanish-French markets after PokerStars.es did so back on Jan. 16. PokerStars is currently the only operator licensed by Portugal.

Then, this summer, Partypoker is planning software improvements, a new MTT schedule, and an overhauled MTT festival calendar.

Professionals have already been lured to PartyPoker from PokerStars, and I’m looking forward to the transition of ordinary PokerStars players, if Partypoker can do it, it will be better for the industry.Waiting for a breakthrough from PartyPoker. 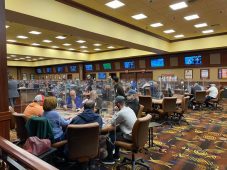