Partypoker is giving its British customers the chance to tackle four of rugby’s biggest stars in a special celebrity poker event. 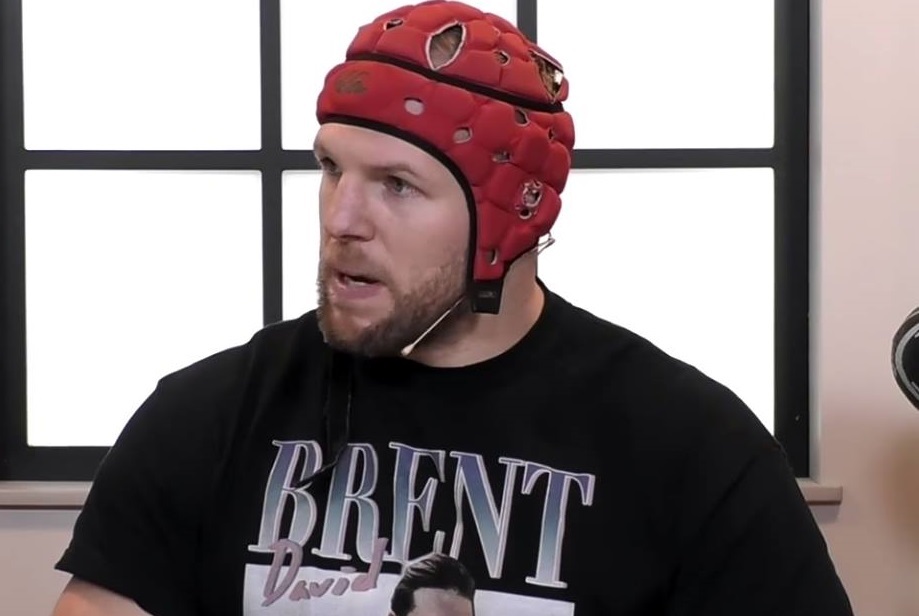 Rugby fans can knockout the serious operator James Haskell and win a PlayStation 5 thanks to a special MTT on Partypoker. (Image: Twitter/Jake Gallagher)

The online showdown takes place on Monday and Partypoker is guaranteeing a prizepool of £5,000 ($6,800). Heading the line-up of sporting stars will be former England pros and co-hosts of the Good, the Bad, and the Rugby podcast (GBR), James Haskell and Mike Tindall.

Joining the retired rugby legends will be former England captain Dylan Hartley, and sports presenter, Alex Payne. UK customers can ante up for £5.50 ($7.50) and, as well as prize money, there’s a PlayStation 5 up for grabs.

The Good, the Bad, and the Poker

The first of four special poker showdowns in conjunction with the Good, the Bad, and the Rugby podcast gets underway on October 11 at 7pm BST. Haskell will be the bounty this time around. Anyone that can knockout the self-style “serious operator” will win a PlayStation 5.

The rest of the celebs only have bragging rights on their head, but future ruby-themed poker events will feature other celebrities and bounties.

Haskell will be the main target on Monday. However, Payne and Tindall will be playing for pride, and both are no strangers to the poker table. In his role as a sports broadcaster for various outlets, including Sky Sports, Payne has commentated on poker events such as the Full Tilt Million Dollar Cash Game.

Tindall has been much more active at the felt since retiring from rugby in 2014. In between marrying a member of the Royal Family (Zara Phillips), he’s taken part in a variety of televised and non-televised tournaments, including the 2005 Celebrity Poker Club.

Partypoker Making the Most of Its Sporting Connections

Partnering with the Good, the Bad, and the Rugby podcast is the latest sporting-crossover from Partypoker.

The online poker site linked up with former soccer star John Terry in September for a special community knockout event. It also partnered with Formula 1 team McLaren and its driver, Daniel Ricciardo, earlier this year.

Given the popularity of rugby in the UK, the forthcoming events will expose Partypoker to a new audience.

In fact, to ensure the celebrity tournament gets maximum exposure, fans can watch for free via Partypoker’s YouTube channel on Monday from 7pm BST.